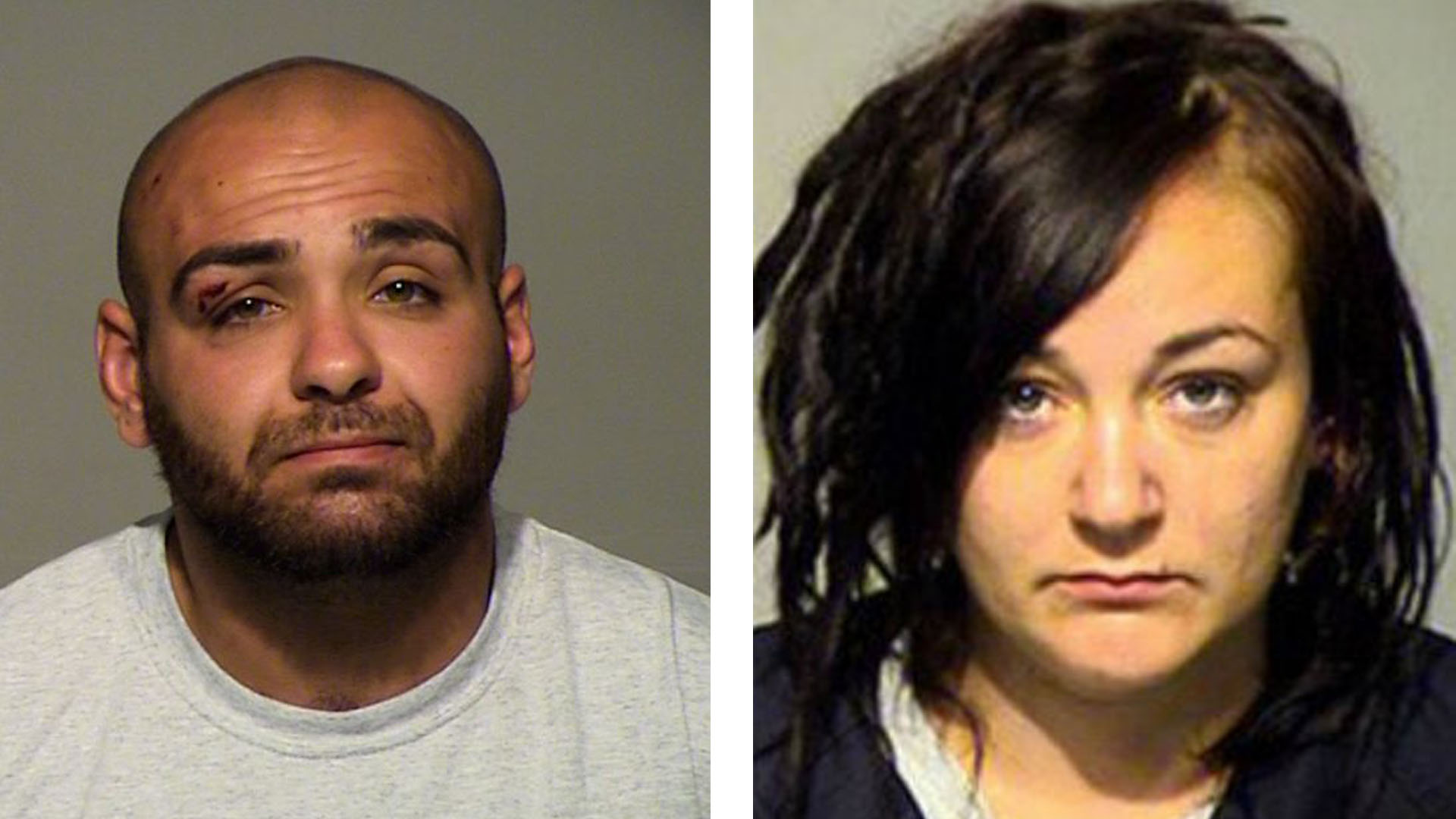 He was ramming his car.

An inebriated man in Kansas was shot with a stun gun by police last week while having sex with the tailpipe of a vehicle, cops say.

Newton police responded to a call about a naked man underneath a car in an apartment parking complex, according to The Kansan. Police arrived to find the man, 24, with the car, surrounding by several people watching in horror.

Lt. Scott Powell of the Newton Police Department told Oxygen.com the man was completely oblivious to the people around him, including police. The man kept having sex with the tailpipe even after cops arrived, and they tased him when he ignored their orders, police said.

The man, who has not been identified, was taken to an emergency room because he had a .35 blood alcohol level, which is potentially life-threatening. He was also suspected of being on drugs, police said.

Police wrote a recommendation that the man face misdemeanor charges for lewd and lascivious behavior. But Powell told Oxygen.com the man has not been formally charged and was not arrested, either.

"He was under the influence," Powell told Oxygen.com. "I don't know if he had other medical issues wrong with him or not."

This is not the first time that a man has been in the spotlight for slamming a vehicle.

In 2012, an Arkansas man simply known as Nathaniel made it onto national television for his hot rod fetish. He appeared on The Learning Channel's "My Strange Addiction" show for his sexual relationship with his Chevy Monte Carlo, which he called Chase. Nathaniel said it was “love at first sight.”

"One of his more bold positions is for me to be underneath him,” Nathaniel explained on the show about having sexual relations with his car. “He really likes it. It's very special to make love to Chase."

There is also Edward Smith, a "mechaphile" who has bragged about having sex with more than 1,000 cars. He eventually settled down with one: A Volkswagen Beetle named Vanilla.

Minneapolis Man Who Died In Police Custody Remembered By Family