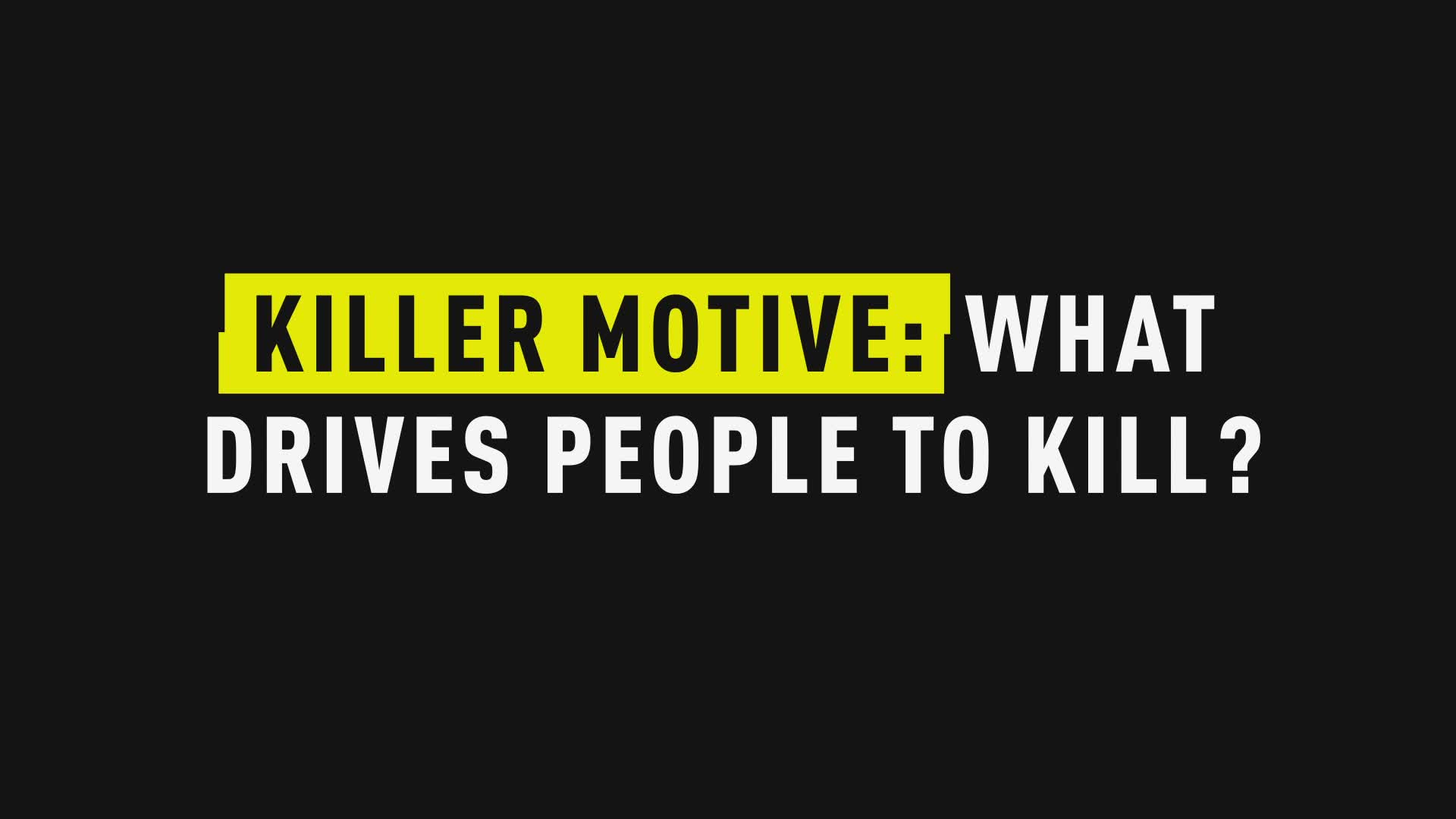 A pregnant mom was stabbed to death while co-sleeping with her toddler son and husband during a South African holiday at a plush resort.

Karen Turner was sound asleep with her 23-month-old son, Hayden, and husband, Matthew Turner, upstairs in their two-story chalet on the Hluleka Nature Reserve on Eastern Cape province at around 3 a.m. on Tuesday.

It was then they awoke to a pair of brutal, knife-slashing attackers, according to South African outlet News 24.

Matthew, a 31-year-old farmer, remembered waking to the screams, and glimpsing his wounded wife suffering while he was allegedly being repeatedly stabbed by one of the intruders.

It appears the sole reason Matthew is still alive, according to his wife’s brother’s telling, is because he had enough strength to “to push the man off him.”

The family's attackers allegedly were stunned by the man’s burst of self-defense, and they allegedly made an attempt to escape downstairs.

Matthew, according to Crouch, then tried to pursue the attackers out of the home.

“Matthew said he chased after them and Karen was behind him,” Crouch told News 24.

Right then, Matthew was able to tend to one last request from his “collapsing” wife, who had been three months pregnant.

“The last thing he remembers her saying to him was to check on Hayden,” Crouch recalled. “He tried to follow the men but saw them jump off the balcony. When he turned around, Karen had collapsed.”

Karen, who taught a primary school in Underberg, and had just celebrated her 31st birthday, didn't survive, according to Sky News.

Her unborn child also died in the savage attack.

Once Matthew was certain their Hayden was well and unharmed, he recalled unlocking the door to some friends and then passed out on the floor, Crouch told The Witness.

Matthew reportedly underwent surgery for his stomach gashes at Mthatha Hospital. He was then airlifted to a hospital located in Pietermaritzburg, according to the publication.

“He is stable,” Crouch confirmed.

Meanwhile, the Eastern Cape Parks and Tourism Agency confirmed that it is assisting police in the homicide investigation.

ECPTA spokeswoman Oyanga Ngalika told News 24 that the Turners had booked two chalets to be with friends; one for two adults, and the other, larger one to serve three adults.

Ngalika added that, on the morning of Turner's murder, the gate and office at the Hluleka reserve "were tampered with."

Pregnant Mother Gunned Down In Georgia