A man crashed his pickup into a Mississippi courthouse because he felt it would be the quickest way to report his drug paraphernalia had been stolen, according to police.

Video of the incident, obtained by the Sun Herald, shows a man, identified by polic as 28-year-old Keith Rio Cavalier, driving his Toyota pickup truck straight into the courthouse in Gulfport, knocking over an exterior bench and sending glass flying as the windows of the building shatter, before he climbs out the passenger's side of the car through a window. Cavalier had allegedly been driving while under the influence.

After the crash, which occurred at 5:42 a.m. Saturday, Cavalier can be seen calmly standing next the vehicle and then apparently talking with someone off-screen, the paper reports. No one was injured in the incident.

The Gulfport Police Department said in a news release that Cavalier had intentionally crashed into the building because he wanted to report that his drug paraphernalia had been stolen and he felt it was the best way to notify authorities of the theft, according to the Clarion Ledger.

But Cavalier would find himself in trouble with the law after the misguided attempt to alert authorities. 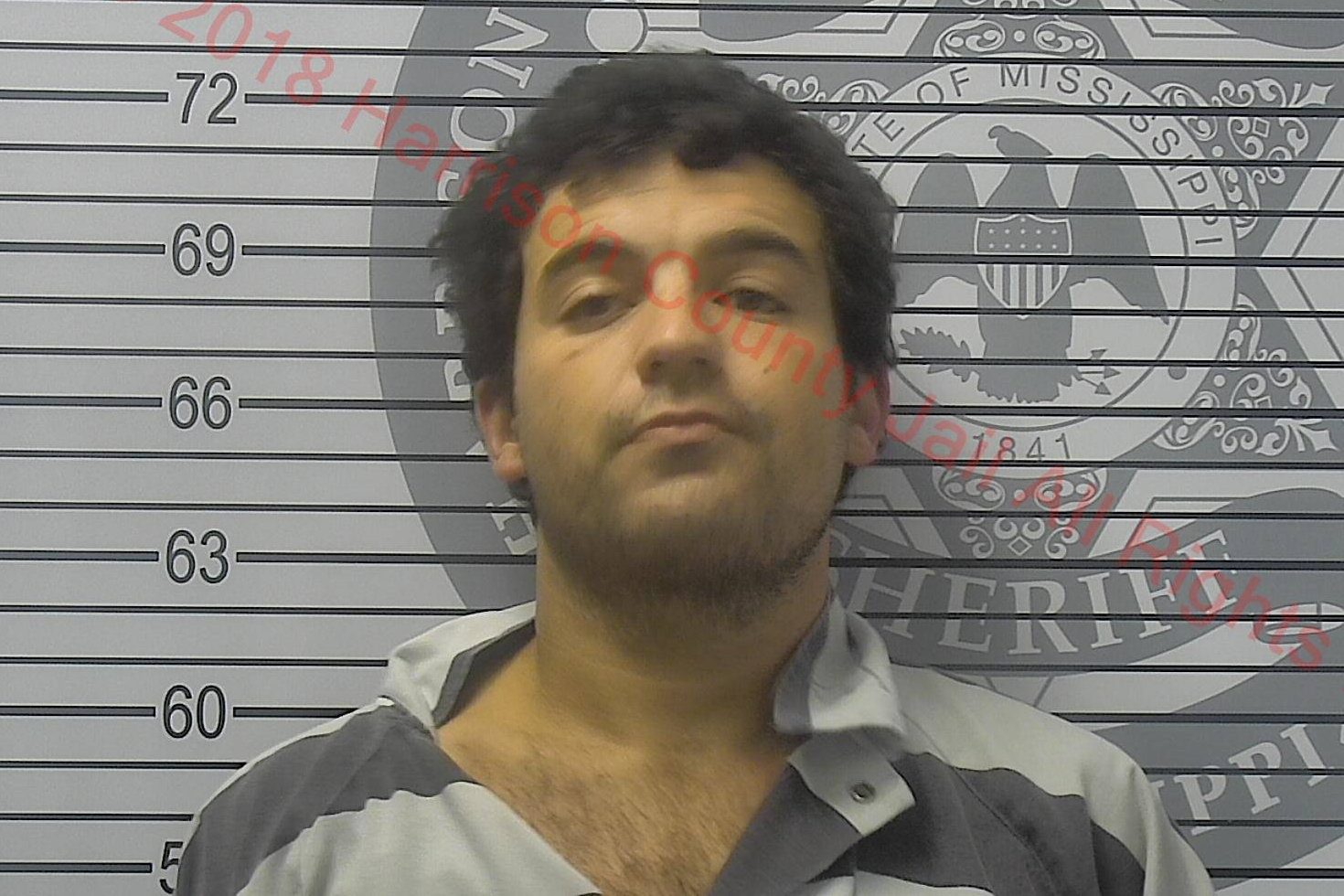 He was charged with a first-offense DUI and felony malicious mischief after it was estimated that the damage to the courthouse would cost more than $1,000. Employees at the courthouse are still working to get an exact estimate of the damage.

The incident was not his first run-in with the law. He was also charged in 2011 with resisting arrest and had subsequent arrests for domestic violence and malicious mischief, according to court records.