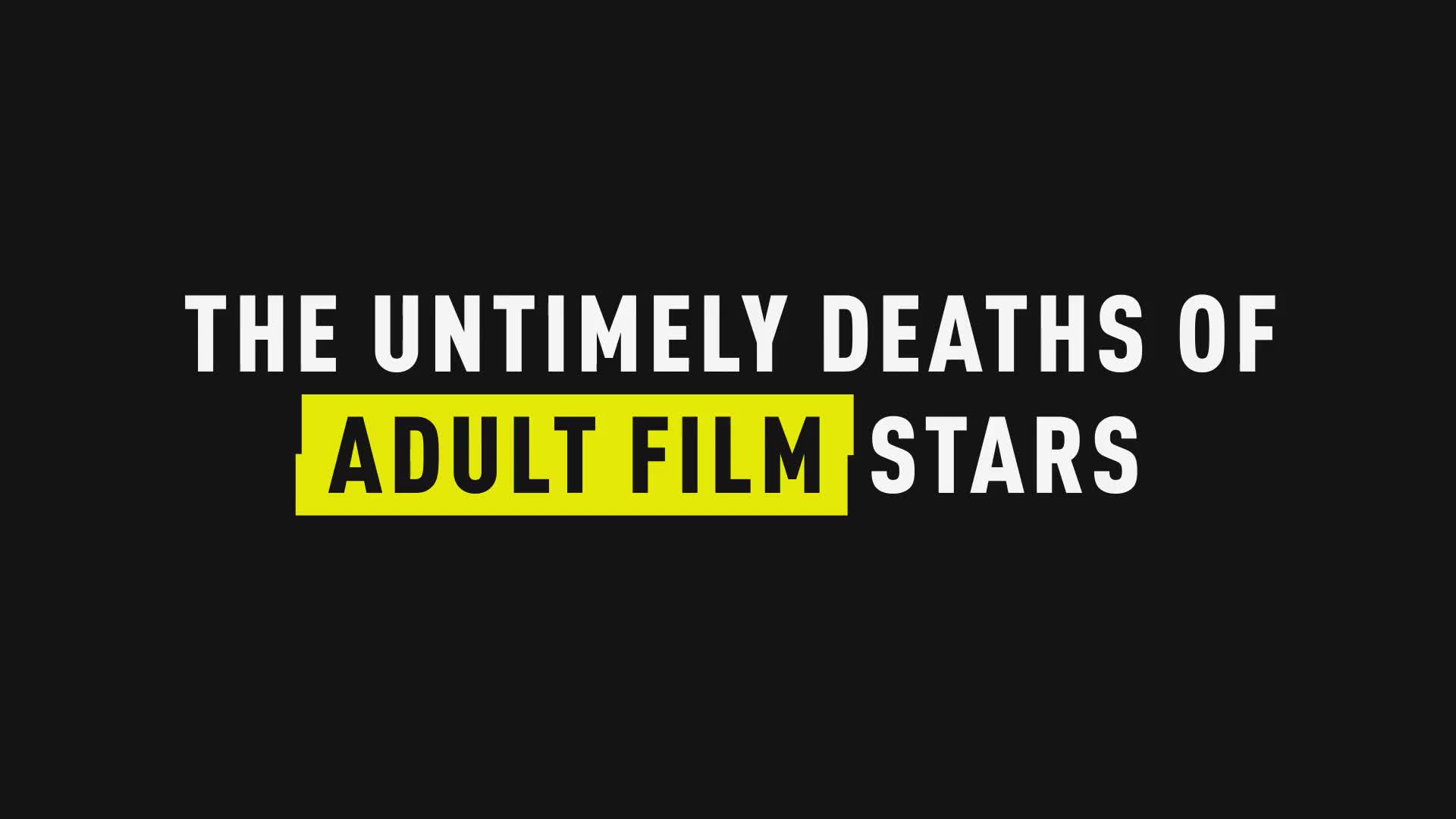 The boyfriend of a popular Upstate New York burlesque dancer was arrested in Washington State on Saturday after his girlfriend was found stabbed to death in her apartment.

Kelly O’May, known by her stage name Penny Scandall, was found dead in her Rochester apartment on Friday, according to a police report. Police went to O’May’s home after her family reported that they hadn’t heard from her for at least a day.

Police began looking for her boyfriend, 32-year-old Robert Norry, who police said lived with O’May in Rochester. Norry was apprehended on the other side of the country after Rochester police and U.S. Marshalls had reason to believe he had fled the state, according to police.

Norry’s vehicle was spotted in Idaho, and was seen again in Spokane, Washington, where officers from the Rochester Police Department traveled over the weekend to interview and arrest him.

Police are arranging to transport Norry back to Rochester. The events surrounding O'May's death are still unclear.

Erica Bochetto, one of the main organizers of Sirens and Stilletos Cabaret, a burlesque troupe in Rochester, described O’May as a “princess” of the local burlesque and performing arts community.

"She was the glue that held our show together," Bochetto told Oxygen.com. "She was quick witted and always funny."

“Her very presence lit up every stage she set foot on,” Bochetto wrote on a GoFundMe page for O'May. “She was greeted by the delighted cheers of any crowd she interacted with and she was loved by all who had the privilege of witnessing her performances.”

O’May, 31, worked as a cabaret hostess for the burlesque group, and they would often perform at the Skylark Lounge in downtown Rochester. Bochetto said that the group of 10 ladies perfomed monthly, and O'May sometimes guest-hosted seperate shows in Syracuse.

Beyond her hostess duties, O’May also helped create many of the set pieces used by the group for their shows, Bochetto said.

"She was extremely crafty and creative," she said.

Sirens and Stilletos Cabaret will be hosting a memorial party for O’May at the Skylark Lounge on July 1.