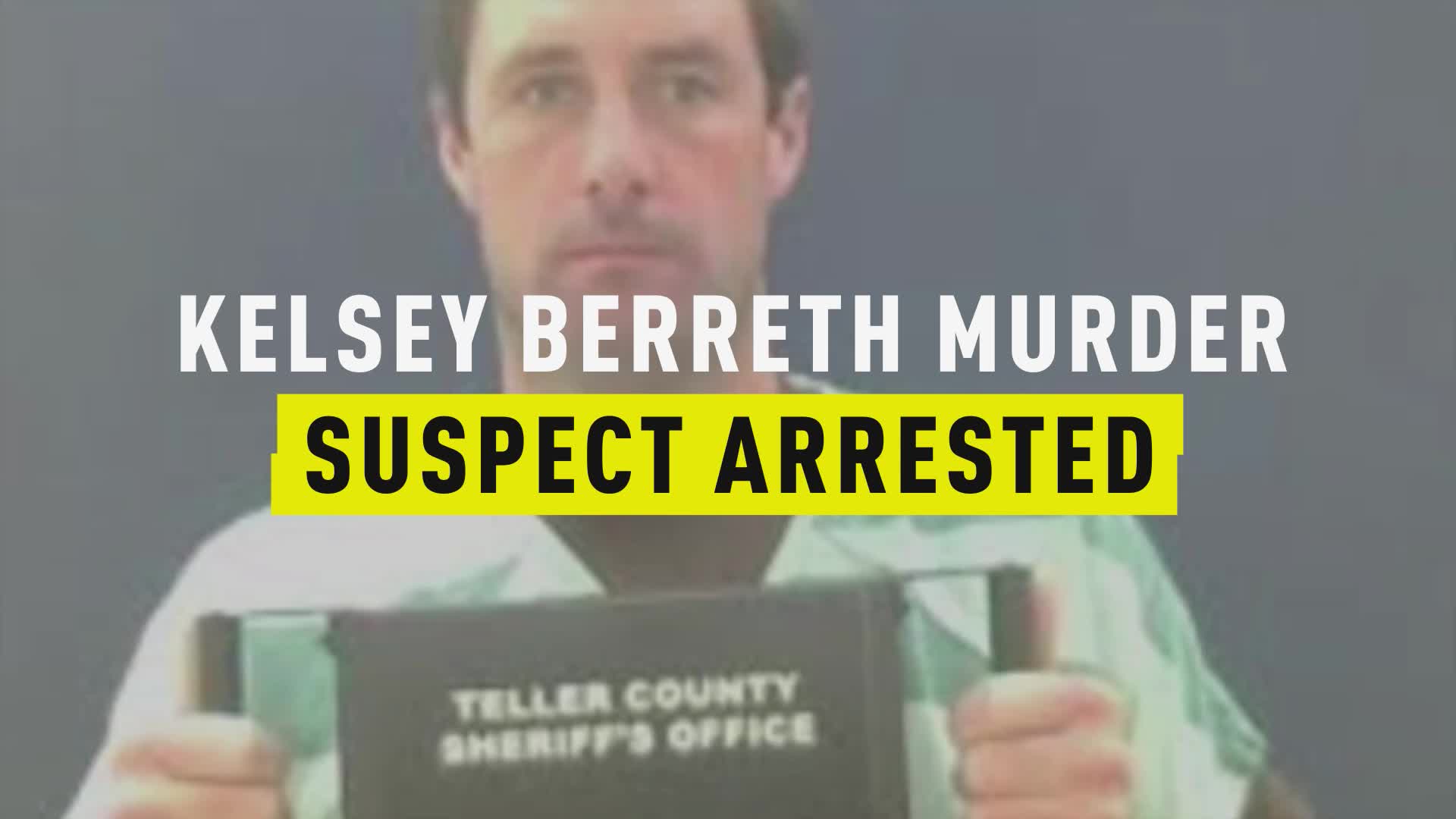 The Colorado man charged with murder in the death of his fiancée, who vanished on Thanksgiving Day, is now seeking to dismiss a wrongful death lawsuit filed by her parents.

Cheryl and Darrell Berreth, who filed the suit Jan. 4 citing emotional distress, grief and economic loss and damages after the disappearance and presumed death of their daughter, Kelsey Berreth, do not have the legal standing to bring a claim of wrongful death against Patrick Frazee because Berreth has a 1-year-old daughter who is still alive, Frazee's attorneys argue in the motion to dismiss filed Monday.

"Under Colorado law, parents can only bring a lawsuit if there is no living spouse or child," attorney Jennifer Stock told ABC News.

“In Colorado, a claim for wrongful death is a statutory claim. When a decedent has either a surviving spouse or child, the decedent’s parents do not have standing to bring a claim of wrongful death,” his attorneys wrote in the motion to dismiss, obtained by KKTV.

Berreth’s parents have argued, however, in their motion filed earlier this month that Frazee’s “extreme and outrageous conduct before, during, and after the murder” was so reckless that it caused “severe emotional distress” to her parents.

Frazee was charged last month with two counts of first-degree murder and three counts of solicitation to commit murder after Berreth, a 29-year-old flight instructor, disappeared.

She was last seen on Thanksgiving Day in surveillance footage at a Colorado grocery store with her young daughter, but has not been publicly seen since.

Investigators believe she was killed and continue to search for her body, reportedly focusing recent efforts on a Colorado landfill, KKTV reports.

Frazee has not yet entered a plea to the charges against him.