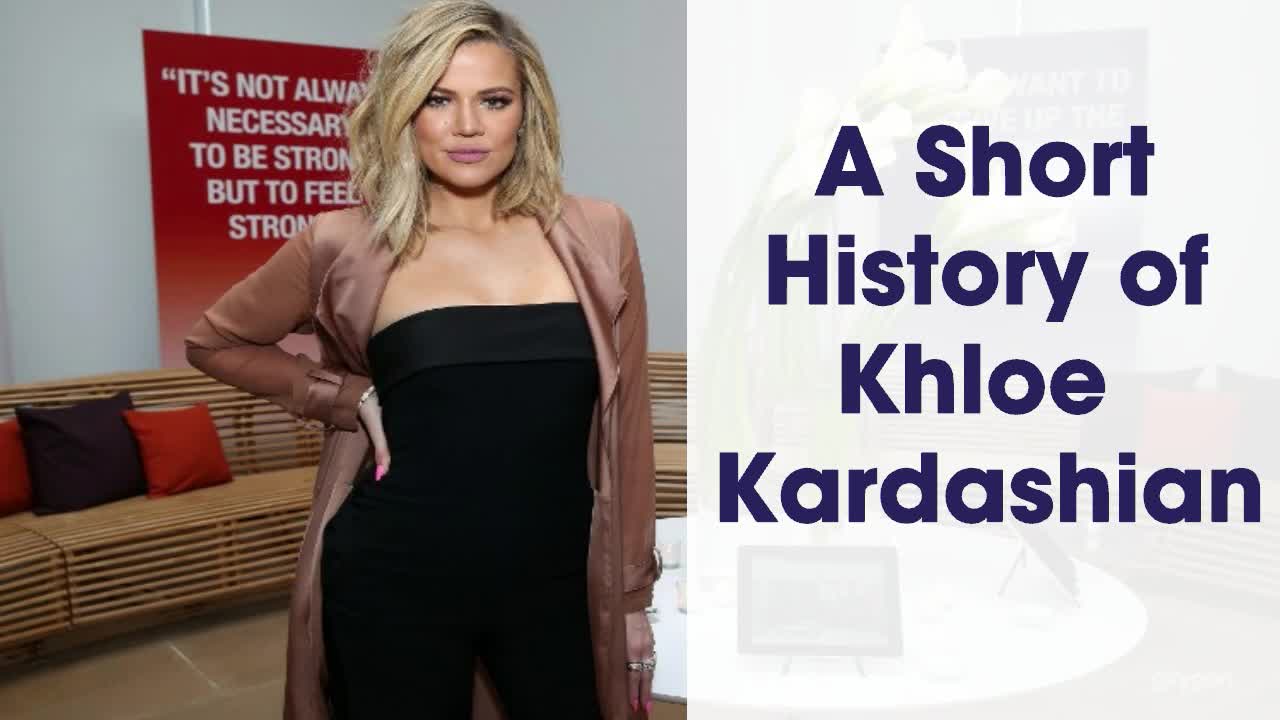 Khloé Kardashian knows a lot about sibling drama — and she'll soon bring her experience to a true crime series about sisters.

Kardashian will executive produce "Twisted Sisters," a six-episode original series for Investigation Discovery, Deadline reported. It is slated to premiere in 2019.

In a statement about the show, Kardashian called herself a "true crime addict" and said the program will focus on "the bonds that sisters possess and how they can go so terribly wrong.”

Each hour-long episode will look into crimes committed by sisters, including incidents in which the sisters turned against each other. The announcement did not reveal which cases will be covered.

Fans of "Keeping Up With the Kardashians" have watched Khloé and her famous siblings feud over the years. One of the most memorable moments in the reality TV franchise was during season two, when Kim Kardashian hit Khloé with a designer handbag amid a heated argument.

Over the course of "Keeping Up With the Kardashians," the sisters have argued over just about everything. In February, Kim said that each of her sisters has unique personality traits that she doesn't care for: "Kourtney’s stubbornness. And Khloé’s getting too sensitive. I would take away Kendall’s anxiety, Kylie’s 'I don’t care, I know what I’m doing' thing," she told Cosmopolitan.

Khloé said that month that she had her own beef with Kim, specifically how Kim keeps her famous figure without, Khloe said, working out too much.

"How do you have this body?" she said on "The Ellen DeGeneres Show." "I can't handle people like that."

Khloé Kardashian is also the executive producer of her fitness reality show "Revenge Body." The 33-year-old is preparing for the birth of her first child with boyfriend Tristan Thompson. The two could be dealing with drama of their own ater Thompson, an NBA star, was allegedly caught cheating on her this past weekend.