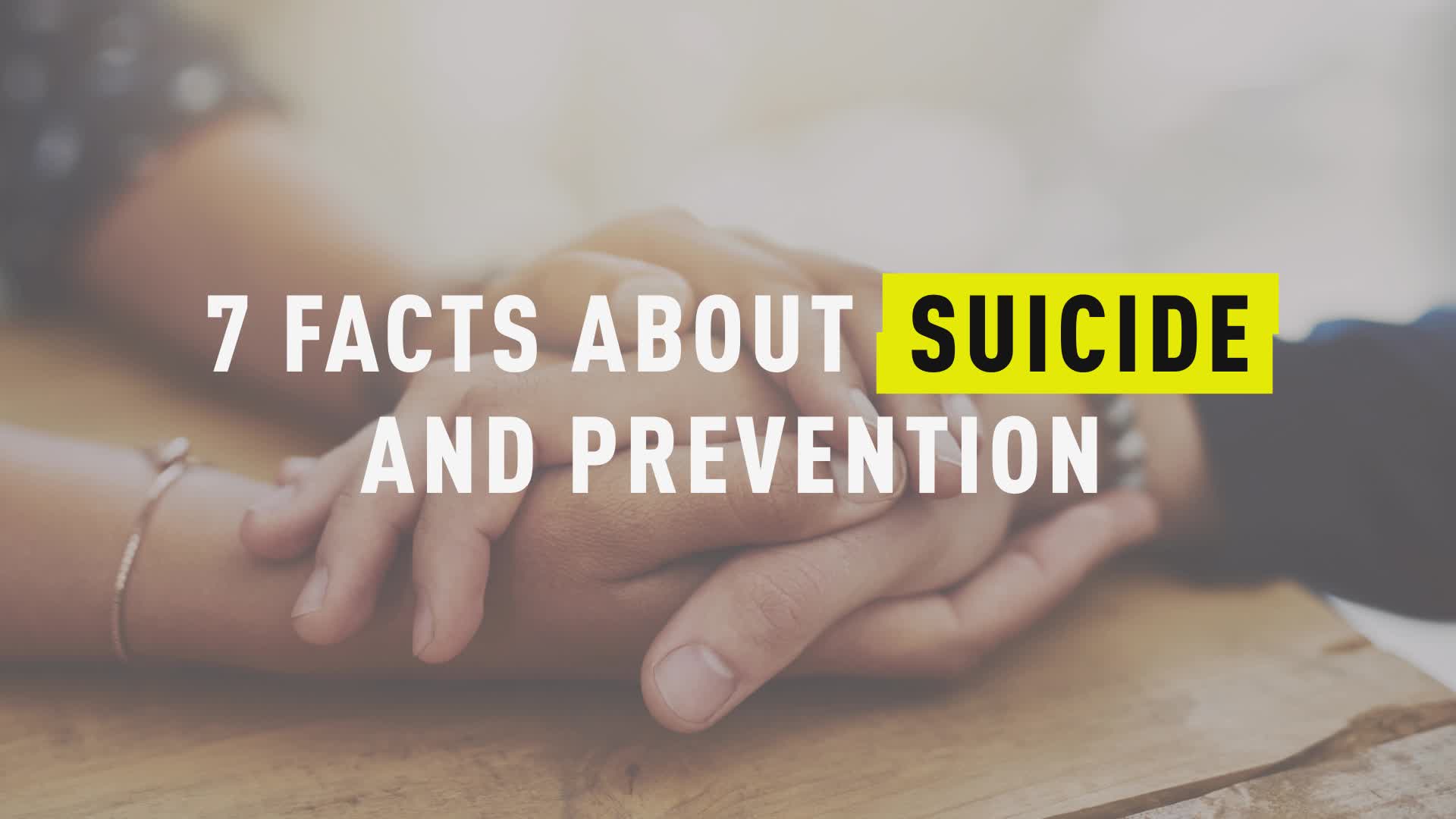 Actor Kristoff St. John has died at the age of 52.

The Los Angeles County Department of the Medical Examiner-Coroner confirmed that St. John was pronounced dead in his home in the Woodland Hills on Sunday, USA Today reports.

While the cause of death has not been officially released, police did confirm to NBC News that officers responded to the actor’s home at around 2 p.m. to find him unresponsive from what may have been an alcohol overdose. He was pronounced dead at the scene after first responders were unable to revive him, Los Angeles firefighters told the network.

An autopsy for the actor is scheduled for Monday, according to USA Today.

St. John’s attorney Mark Geragos confirmed his death and wrote on Twitter, “Few men had the unique strength, courage & sensitivity that @kristoffstjohn1 lived every single minute of every day. He impacted everyone he met and millions who he inspired and in turn admired him.”

St. John, known for his years-long recurring role on soap opera, “The Young And The Restless,” lost his 24-year-old son Julian St. John to suicide in December 2014. The younger St. John had been diagnosed with schizophrenia as a teen and reportedly struggled with depression throughout his life before he was found unresponsive in the bathroom of a California mental health facility, People reports.

The actor, who was engaged to his girlfriend, model Kseniya Mikhaleva, retweeted a short post about grieving on Jan. 21.

“Grieving the loss of a child is a process. It begins on the day your child passes, and ends the day the parent joins them,” the original tweet reads. He wrote in response, “Never a truer word was spoke. Thanks for posting this.”

It was his last tweet before his death. He is survived by two daughters, one he shared with his first wife, Mia St. John, and another with his second wife, Allana Nadal.

Mikhaleva mourned her fiancé’s passing on Instagram on Monday, sharing a photo of herself and St. John and writing in the caption, “How did it happen ??? How ??? Why did you leave so early ???? and left me alone ..... I can’t believe.”