A man broke into the home of missing Wisconsin teen Jayme Closs over the weekend and took girls' underwear, tank tops and a dress from the home, authorities said.

Kyle Jaenke-Annis, who now faces burglary charges for the alleged theft, has been "cleared of any involvement" in the disappearance of the 13-year-old who mysteriously vanished on Oct. 15, the Barron County Sheriff's Department said in a statement.

When police arrived at the Closs family home the morning she disappeared, they found her parents, Denise and James, dead from gunshot wounds. Authorities believe Jayme was abducted.

Jaenke-Annis allegedly worked at the Jennie-O Turkey Store, where both of Closs' parents also worked, but told investigators he didn't know the couple, according to the Green Bay Press Gazette.

When asked why he took the items, he allegedly told law enforcement officers he was curious what size the teen was and didn't believe the items would be missed, the paper reports. 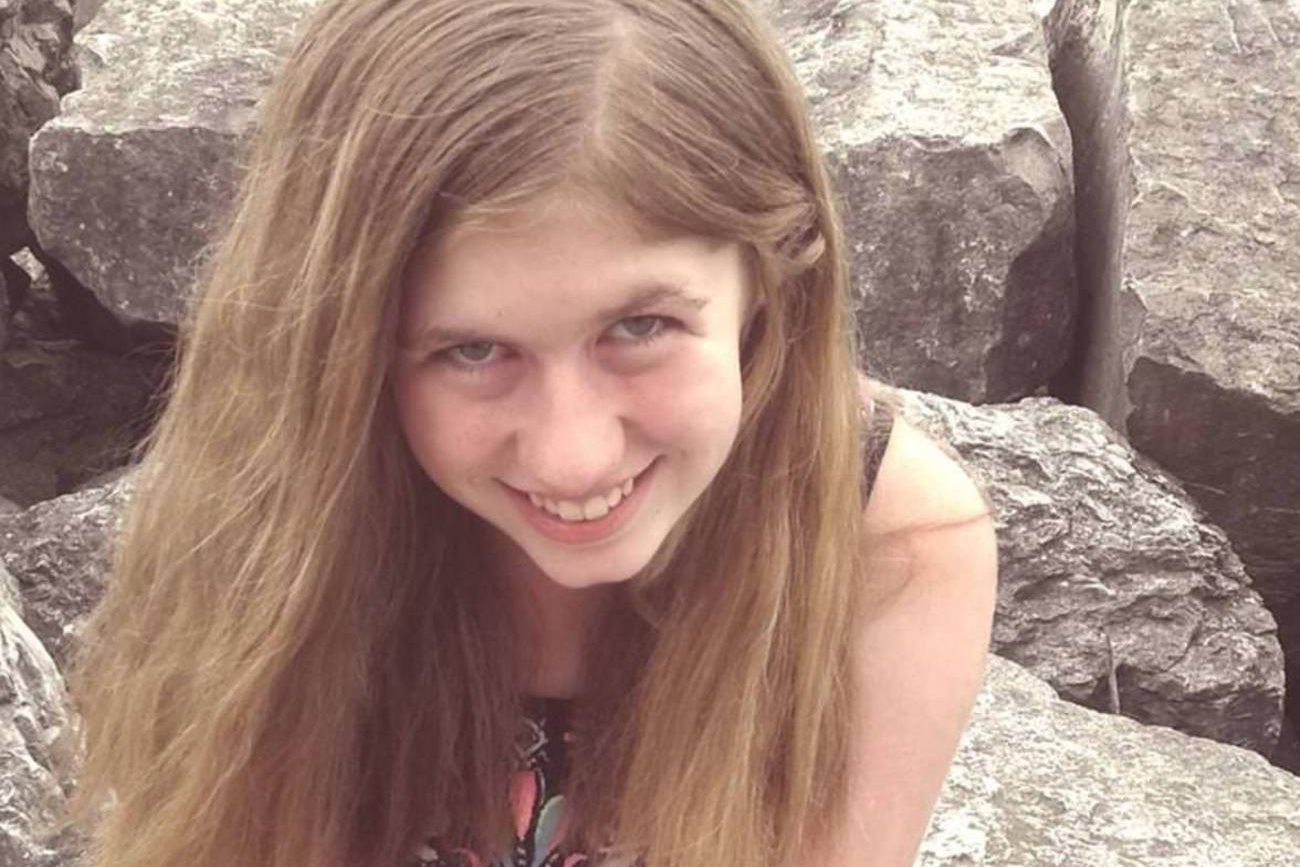 Jaenke-Annis was apprehended after motion-activated cameras that had been installed at the property detected movement in the early morning hours on Saturday. The Wisconsin Department of Criminal Investigation reportedly notified the sheriff's department that a man was seen on the cameras entering the home through a patio door.

Deputies arrested him at the Closs home, the sheriff's office said.

He allegedly later told authorities he had entered the home without permission and had taken the clothing items, the Green Bay Press Gazette reports.

In addition to the burglary charge, Jaenke-Annis is also being accused of evading a court appearance after he posted bail, Fox News reports.

As of yesterday, the sheriff's office said they have investigated more than 2,000 tips and have closed over 1,875 of them as they search for the teen.

A reward for information in the case had reached $50,000 by Saturday, according to Fox News.