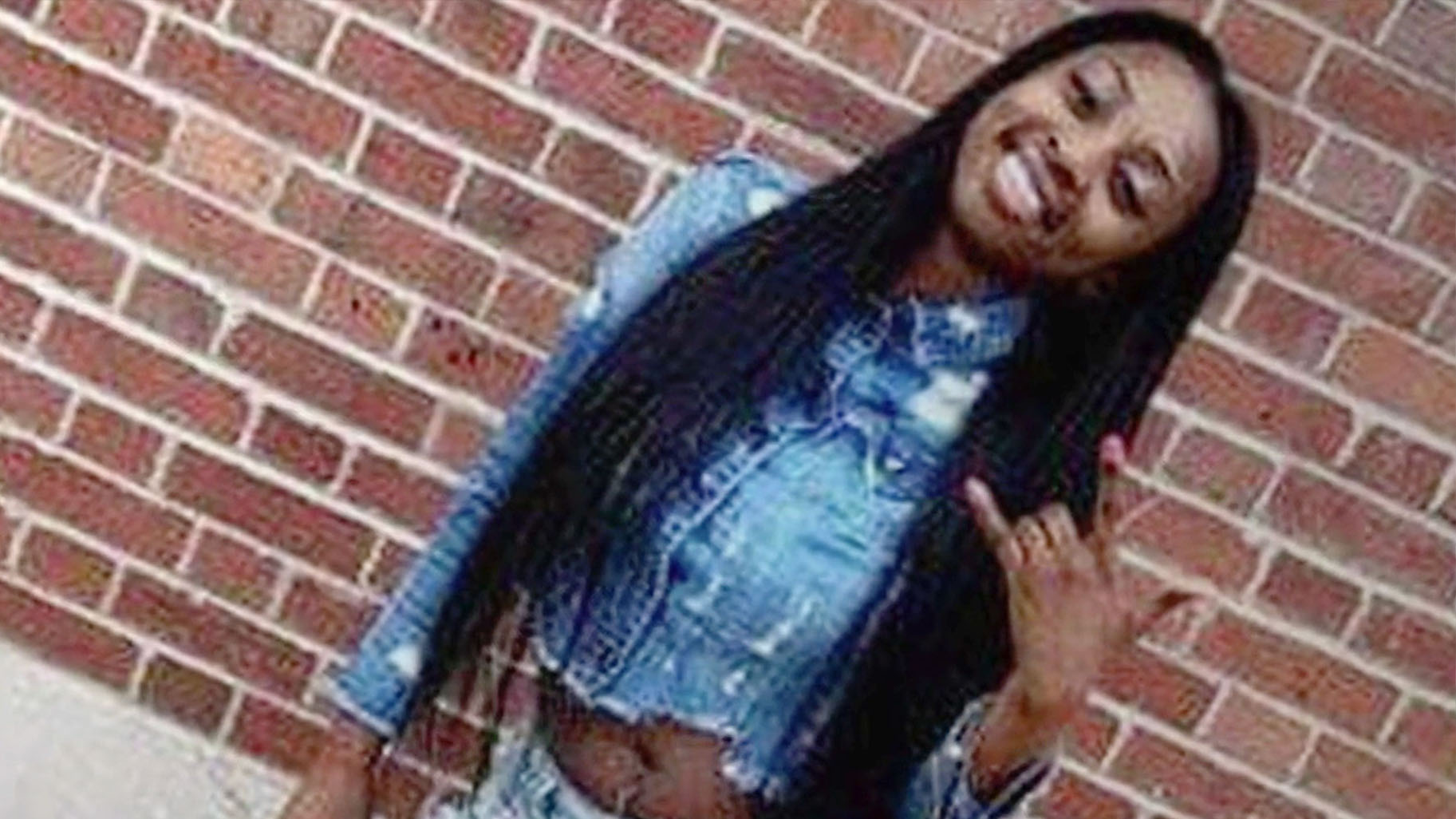 A teenage pilot, who also was set to compete in a beauty pageant later this month, died after crashing a single-engine plane onto a golf course in Mississippi.

Lake Little, 18, of Starkville crashed Saturday while practicing takeoffs and landings, according to the Associated Press. She had taken off from University-Oxford Airport, a small airport owned by the University of Mississippi, and went down on the Ole Miss Golf Course located nearby.

She had been prepping to compete in the Mississippi's Miss Hospitality pageant later this month, the Starkville Daily News reports. The teen had aspirations to work as a pilot for FedEx. She also had plans to study speech pathology and audiology at the University of Southern Mississippi, the Northeast Mississippi Daily Journal reports.

"Such sad news about Lake Little. A beautiful light has passed from this world far too soon,” he tweeted.

The crash is under investigation by the National Transportation Safety Board. They are expected to  release a preliminary report about the incident in about two weeks, according to the Memphis Commercial Appeal.

A witness of the crash, Brian Scott Ripee, told the Oxford Eagle the plane "just fell straight down into the trees” as he stood near the ninth hole of the course. He said the plane appeared to struggle to pull up.

Little was the only person in the plane. Nobody else was injured.

She graduated in May from Starkville Academy where she was described as a good student. She was also inducted into the school’s Hall of Fame.

“Lake had a vibrant personality. She was full of life and lived it to the fullest,” Starkville Miss Hospitality director Angella Baker told the Daily Journal. “She was very passionate about flying and had just recently received her private pilot's license.”

Millionaire Gets 7 Years For Sex Acts With Teen On Plane