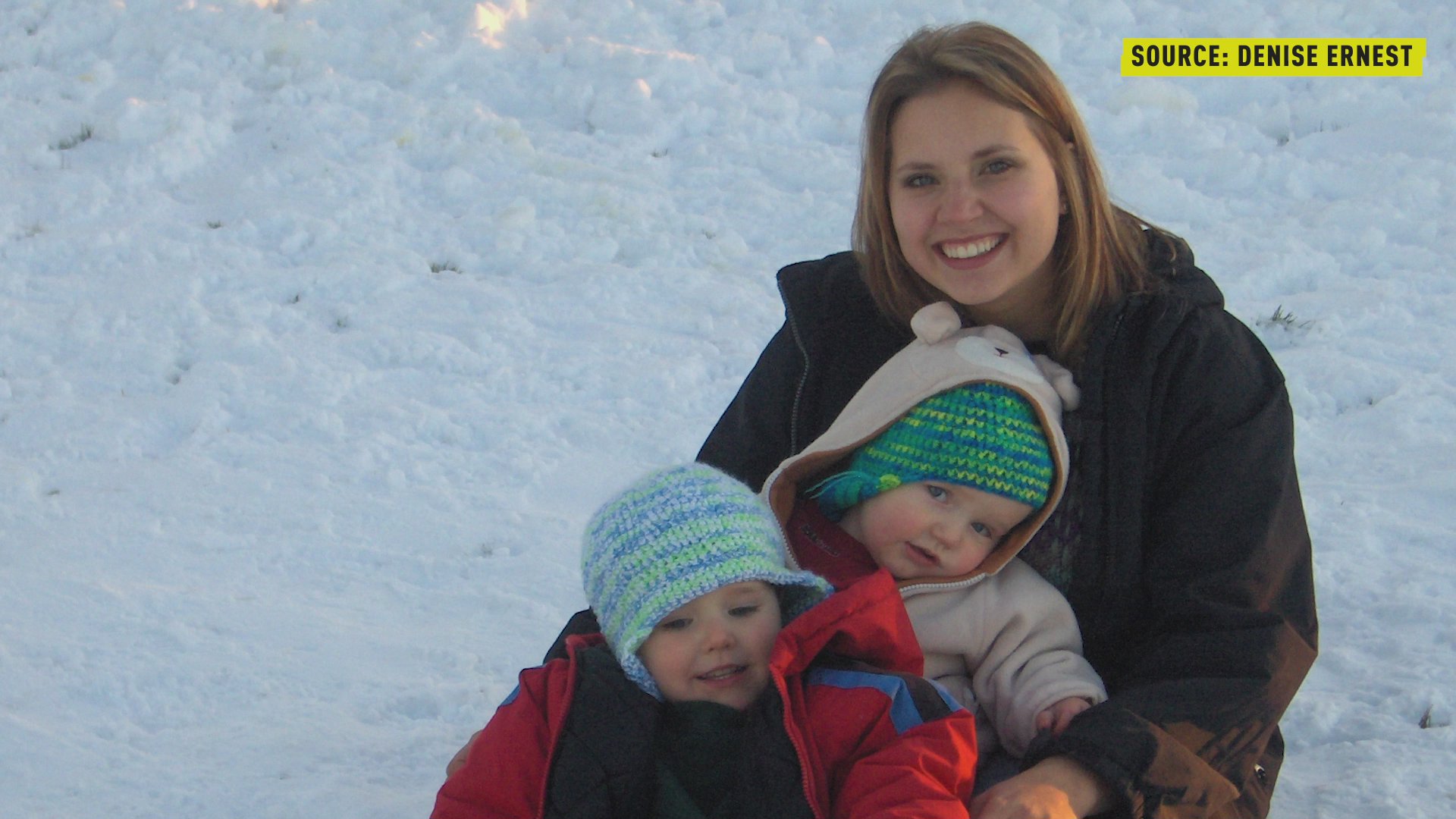 NBA star DeMarcus Cousins has had a warrant issued for his arrest on a misdemeanor domestic violence charge in connection to allegations that he threatened to shoot his ex-girlfriend in the head.

Authorities issued the warrant for a third-degree harassing communications charge on Wednesday, a spokesperson for the Mobile, Alabama Police Department confirmed to Fox10 News.

The warrant comes after Cousin’ ex-girlfriend and the mother of his 7-year-old child recorded a phone conversation during which Cousins allegedly threatened to “put a bullet in [her] f—king head,” according to USA Today. She then shared the recording with authorities and filed a police report last Friday, the outlet reports.

TMZ published audio Tuesday of the alleged conversation between Cousins and his ex, Christy West, and reported that the two were arguing because Cousins wanted their son to attend his wedding with his new girlfriend, Morgan Lang, in Atlanta.

“Can I have my son here, please?” a man who is purportedly Cousins can be heard asking.

After the woman says “no,” the man on the line then remarks, “I’m [gonna] make sure I put a bullet in your f––king head.”

West has requested a restraining order and, in a copy of the documents obtained by Deadspin, said that Cousins “told me he was gonna put a f—king bullet in my head even if he didn’t have to get his hands dirty doing it.”

She also claimed that he’s choked her in the past, according to the documents.

Cousins, who just signed for the Los Angeles Lakers in July, married Lang on Saturday, and TMZ reports that his son did not attend.

The Lakers have confirmed that they are aware of the situation and are currently looking into it, according to ESPN.

“We are aware of the allegation involving DeMarcus Cousins and, of course, take this claim seriously,” their statement reads. “We are in the process of gathering information and will reserve further comment at this time.”

Cousins has not commented publicly on the allegations and declined ESPN’s request for comment.