The ex-boyfriend of a missing Virginia mom was charged with second-degree murder after admitting to police that he choked her to death.

Lamont Johnson, 41, was arrested Sunday in the death of Bellamy Gamboa, a Virginia mom who was last seen alive July 1.

Johnson admitted on Monday to strangling Gamboa, the mother of his infant twins, and also confessed to pushing her down a flight of stairs, according to court documents cited by The Virginian Pilot.

Johnson and Gamboa were sharing a home and raising their children together at the time of her disappearance, but they were no longer romantically involved, according to NBC News. 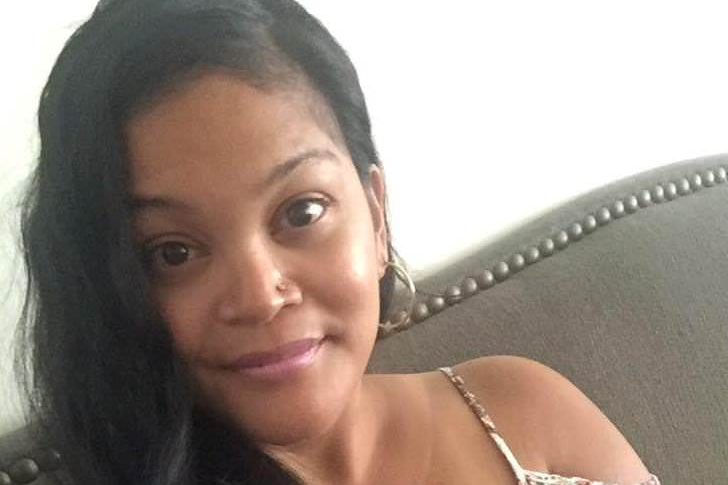 Johnson was also charged with four counts of contributing to the delinquency of a minor, according to a statement from the Virginia Beach Police Department. Those charges reportedly stem from events involving the infant twins, cops said, but no additional details were released.

Her body has not yet been recovered, but Johnson told police that he placed her body in a bag and took it to nearby Chesapeake, according to The Virginian Pilot.

Johnson initially told Gamboa's family that he had last seen the missing woman around 10 p.m. that night, following an argument over rent.

Johnson said Gamboa was gone by the time he woke up the next morning, her sister Charisse Gamboa told Dateline.

Police had labeled the disappearance "suspicious" after she failed to show up for work or to care for her young infant children.

Her car, a gold Ford Focus, was found abandoned next to a dumpster on July 3.

Johnson had been considered a suspect throughout the investigation, police said.

Gamboa's two older children, who are both teenagers, are with their father, according to NBC News.

Johnson is currently being held at the Virginia Beach Correctional Center. He is scheduled to receive a public defender and have a bond hearing tomorrow, according to The Virginian Pilot.

Man Gets Life For Murders Of His Mother, Pregnant Wife

Man Gets 162 Years To Life For Kidnapping Homeless Women