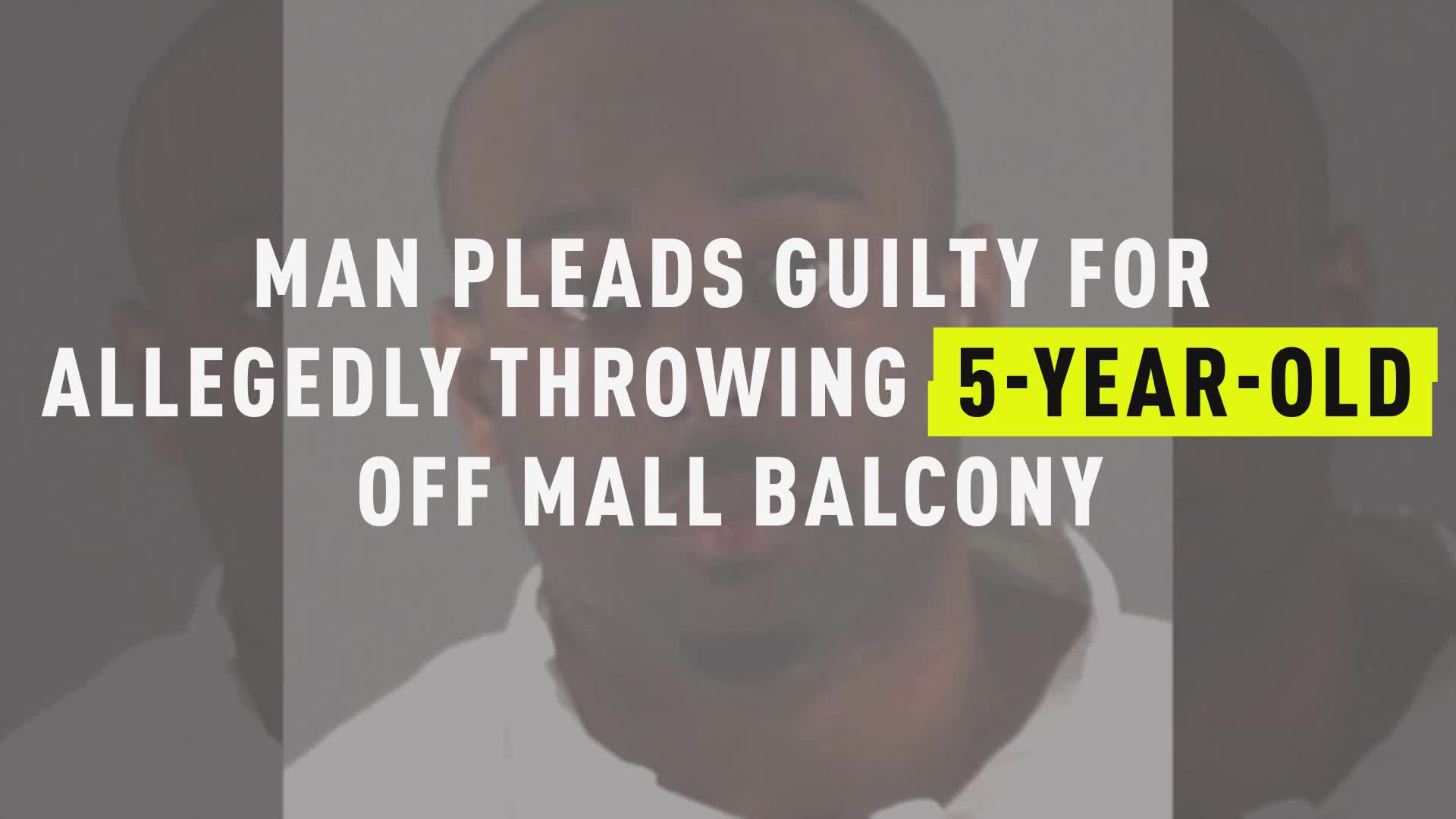 A boy who was thrown over a balcony inside the Mall of America in April is still in intensive care and faces serious complications stemming from the violent incident.

The victim, identified as Landen, has endured more than 15 medical procedures since April, including surgeries on his broken arms and one of his legs, according to an update on a GoFundMe page run by his family. He’s also had medical procedures to address facial and skull fractures and he had to have his spleen removed.

"Landen has a very long road to recovery ahead of him. He suffered life threatening injuries, many people who fall from that distance aren’t as lucky to make it. He has many surgeries ahead in his life to try to get back to a normal life for a young, vibrant boy,” the update states, adding that he has a ‘long road ahead.”

Landen’s family said on their GoFundeMe that the child “ was enjoying a day at the Mall of America with his mom and friend [...] when a stranger maliciously grabbed him and threw him over the 3rd floor balcony for no apparent reason.”

The boy, just 5, fell nearly 40 feet on April 12 after being thrown off the balcony by 24-year-old Emmanuel Deshawn Aranda, of Minneapolis. Aranda didn't know the victim or his family, according to WILX in lower Michigan. He was sentenced to 19 years in prison earlier this month after pleading guilty to attempted premeditated first-degree murder in May.

Aranda told investigators he had gone to the mall that day “looking for someone to kill” because he was angry over being rejected by women at the mall in the past, according to The Twin Cities Pioneer Press.

According to court records, Aranda has a history of misdemeanor convictions, which include two previous incidents at the Mall of America in 2015. In at least one of those cases, he got in trouble for “throwing things off of the upper level of the mall to the lower level,” reports CBS station WCCO. He was convicted of fifth-degree assault and was banned from the Mall of America for a year following that incident.