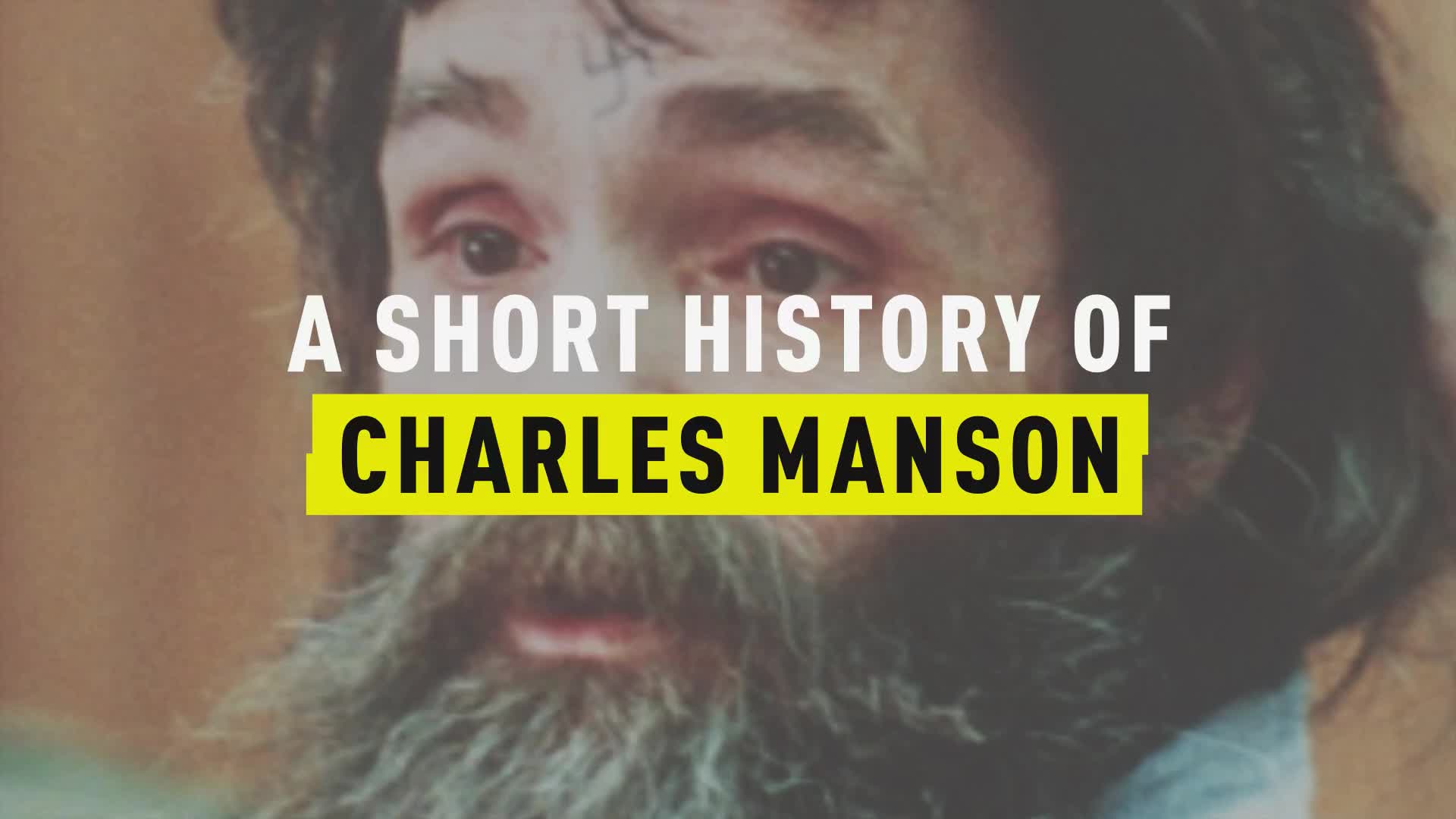 A legal battle over the ownership of the body of deceased cult leader Charles Manson has been waging since the notorious criminal's death. Now, a new report from The New York Times investigates the complexities of the case, which was described by one victim advocate as “capitalism at its worst."

At least four people from three different states have claimed the body rightfully belongs to them. The issue is expected to be settled in a California court next week.

Before his death, Manson claimed to have no will or instructions about what should be done with his corpse. He also said he has no relatives.

“It hasn’t gone as smoothly as we might have hoped,” says Bryan Walters, a lawyer for the Kern County coroner’s office, which accepted Mr. Manson’s body from the California Department of Corrections and Rehabilitation. “He’s a figure of public scrutiny, so the simple is just not possible.”

Among the concerns legal experts have about the situation is that some may be attempting to gain access to the body in order to sell parts as “murderabilia,” or collectibles in a niche black market of serial killer enthusiasts. Manson's belongings have previously fetched high prices: a handcrafted voodoo doll he made went for $4,000, a necklace he signed was listed at $10,000, and his dentures at one point were going for $100,000.

“Manson is still the king of murderabilia,” says Andy Kahan, a victim advocate for the City of Houston, who moniters murderabilia. “They’ve been making money off him for years, and now the opportunity to make a lot more is available.”

Jason L. Freeman, the purported grandson, is looking to give Manson a "proper burial."

“I’d like to grab ahold of my grandfather’s name and have a little more control over it,” Freeman said. “Everybody’s had a free-for-all for the past 50 years.”

The Times could not reach Michael A. Channels, the purported friend of Manson's. They also did not obtain a comment from Benjamin Gurecki and Matthew Robert Lentz, the other's claiming his body.