More than a year after a 17-year-old girl was killed in her home, authorities have released new information saying she was purposely set on fire and burned alive.

On Dec. 1, 2017, Maggie Long was managing the VIP section for a concert at the Platte Canyon High School when she ran home to get more cookies and water for the audience, according to KUSA. She never returned.

Fire and rescue personnel responded to reports of a fire at her Colorado ranch at about 7 p.m. that night and later discovered the high school senior’s remains after the flames had been extinguished, according to a website set up by investigators who are part of the Maggie Long Taskforce.

Several guns, a gun safe, and some jade figurines were later found to be missing from the home.

Park County Sheriff Tom McGraw said in the year since Long’s death, which was later ruled a homicide, authorities have combed through hundreds of people of interest before identifying three possible suspects, according to KMGH-TV. Authorities believe at least “one or more” of the suspects could have been injured the night of the fire, McGraw said. 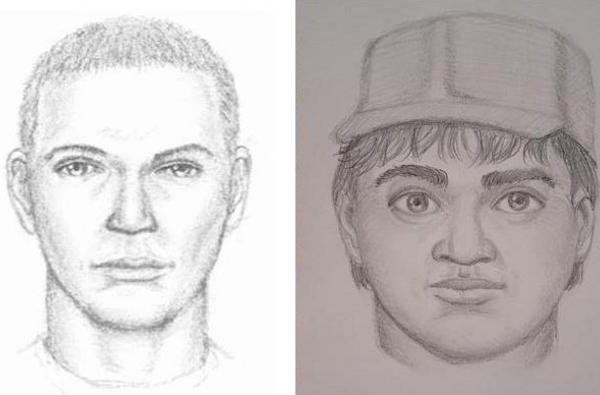 They also released photos this week of vehicles similar to those seen near the family’s home that night.

““It saddens me greatly to tell you that Maggie was purposefully set on fire and burned alive. We believe this was a targeted crime and that there were at least three suspects still at large,” McGraw said, according to KUSA.

The new information comes after criticism from the community about the lack of information shared about the case under the county’s previous sheriff, Fred Wegener.

“We weren’t asking for specifics on the case,” Michelle Hoglan, whose daughter was friends with Long, told KUSA. “We just wanted to know that something was happening and that they were moving forward and the complete silence was incredibly frustrating and I think it hurt a lot of people and made a lot of people very angry.”

McGraw, who has been on the job for just three weeks, is hoping to reduce that frustration and held a town hall meeting Tuesday to provide the community with more information about the case and announce the creation of the task force’s website.

Those in attendance said the meeting helped reduce some of the frustration with law enforcement.

“This is an abundance of information that really helps,” resident Craig Christenson told KUSA. “So, just the idea that we know it’s three guys—that was never mentioned before. And in the beginning, nothing was mentioned, so this is nice and open and it’s a great feeling.”

Investigators are asking the public to share any information they have about the case and have created a $50,000 reward for information leading to the arrest of those responsible for Long’s death.

Mansion Murder Victim, 10, May Have Been Burned Alive