An Akron, Ohio man said that "Wheel of Fortune" inspired him to kill. According to CBS News, 48-year-old Derrick Williams said that the popular game show's host, Pat Sajak, instructed him through a covert message to murder his elderly mother with a lead pipe.

In December 2016, Williams claimed that he was getting messages from the game show when he heard his hometown mentioned. Sajak apparently said the phrase, "Do it," and Williams was then triggered to murder his mother.

His attorney, Brian Pierce, claimed that his client was off his medications at the time. He said that Williams has been diagnosed as having a longstanding schizoaffective disorder, according to Ohio.com. He also suffers from depression and has delusions and paranoid thoughts.

“He is mentally ill,” Pierce explained to People. “He is delusional. We’re in Akron, Ohio, and according to my client, one of the clues on the show was Akron.” The defense attorney said that this was a sign to his client. He believed “Pat Sajak was going to talk to him."

Following this imagined message, Williams and his mother, Alaine Williams, got into an argument about the microwave. That's when his defense attorney shared that Williams picked up a lead pipe and began beating her. He was delusional and thought he saw the head of the neighbor’s dog on her body.

The victim's body was found later by her daughter. She called 911 and told the dispatcher that her brother was the one responsible for their mother's death. 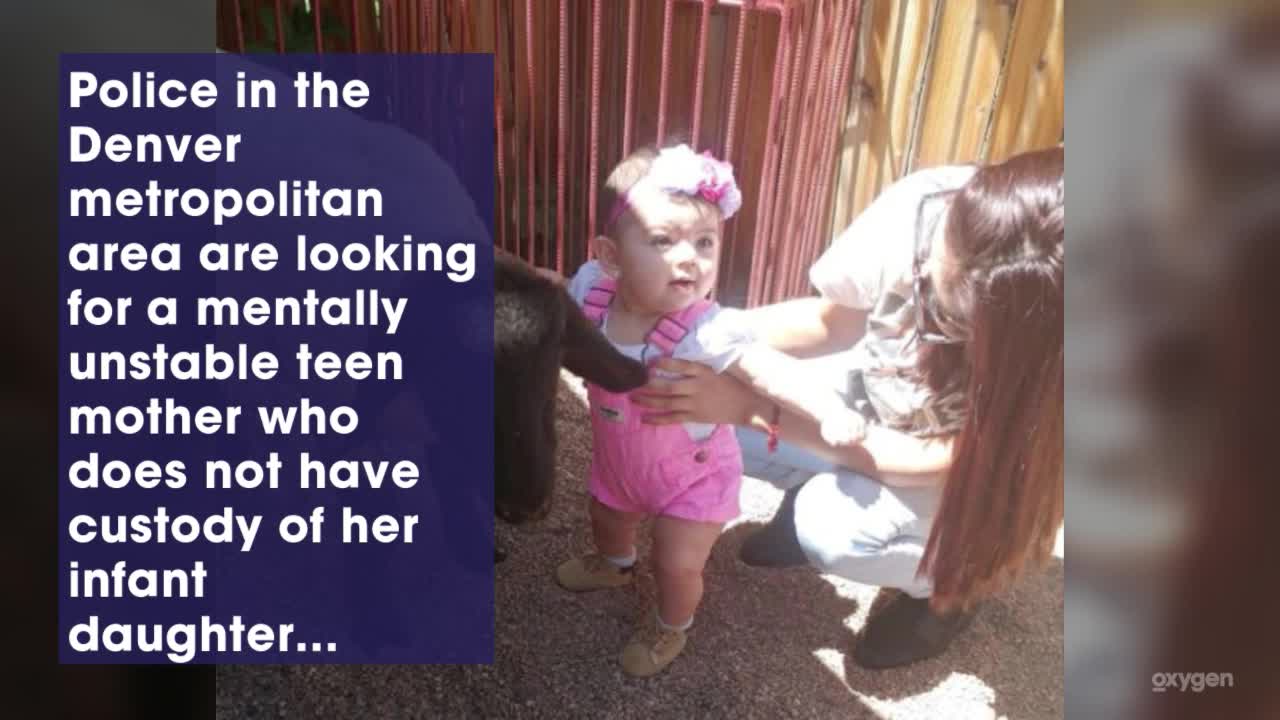 As People reported, last week, Williams was found not guilty by reason of insanity for the murder of his mother. Pierce believes his client will most likely be sent to a secure psychiatric facility after his commitment hearing later this month.