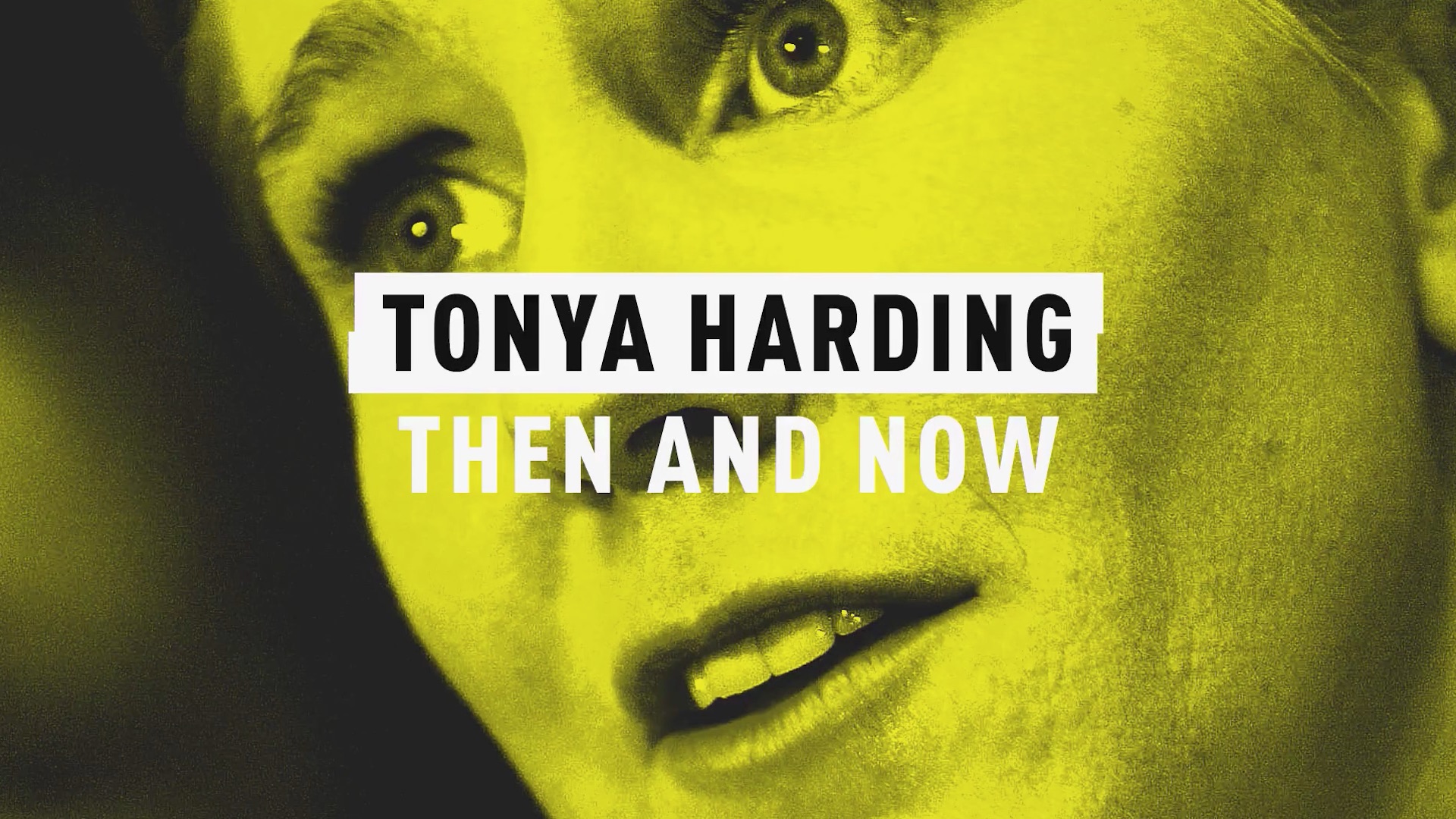 In an incident that inevitably calls to mind Tonya Harding and Nancy Kerrigan comparisons, an American figure skater has been accused of purposely injuring a South Korean skater just before they were scheduled to compete against each other. However, the International Skating Union concluded the following day that there was “no evidence” to support the claim, according to The Washington Post.

American skater Mariah Bell, 22, allegedly injured 16-year-old South Korean skater Lim Eun-soo when she cut Lim with the blade of her skate during the International Skating Union’s World Figure Skating Championships in Saitama, Japan on Wednesday, according to Yonhap News Agency, a South Korean outlet. Bell and Lim were warming up prior to the start of the ladies’ short program when the incident occurred — an act that All That Sports, the sports agency representing Lim, believe was intentional. They requested that the Korean Skating Union lodge a formal complaint to the ISU on Lim’s behalf, according to the outlet.

The ISU said on Thursday that there was “no evidence” that Bell intentionally injured Lim.

“The ISU met with delegates from both USA and Korea and urged both parties to find an amicable solution. The ISU maintains that this remains the appropriate approach,” their statement reads. They say the incident had been “verbally reported” by the Korean team leader but no formal complaint had been made.

The ISU’s position echoes an earlier statement from an official with the Korean Skating Union, who stated that they could not yet conclude that Bell injured Lim on purpose because it was “hard to tell just by watching the video footage of the incident,” according to The Washington Post.

Representatives for U.S. Figure Skating did not immediately return Oxygen.com’s request for comment.

All That Sports said Wednesday that Lim was skating near the walls that day, away from the other athletes, when Bell skated toward Lim from behind and made contact, injuring Lim. They allege that Bell did not apologize after injuring Lim, who had to have the cut on her leg treated and taped up before competing.

Lim’s representatives have also claimed that Bell has a history of bullying Lim, Yonhap News Agency reports. Both athletes trained in Los Angeles under the tutelage of coach Rafael Arutyunyan.

Neither skater has publicly commented on the incident.