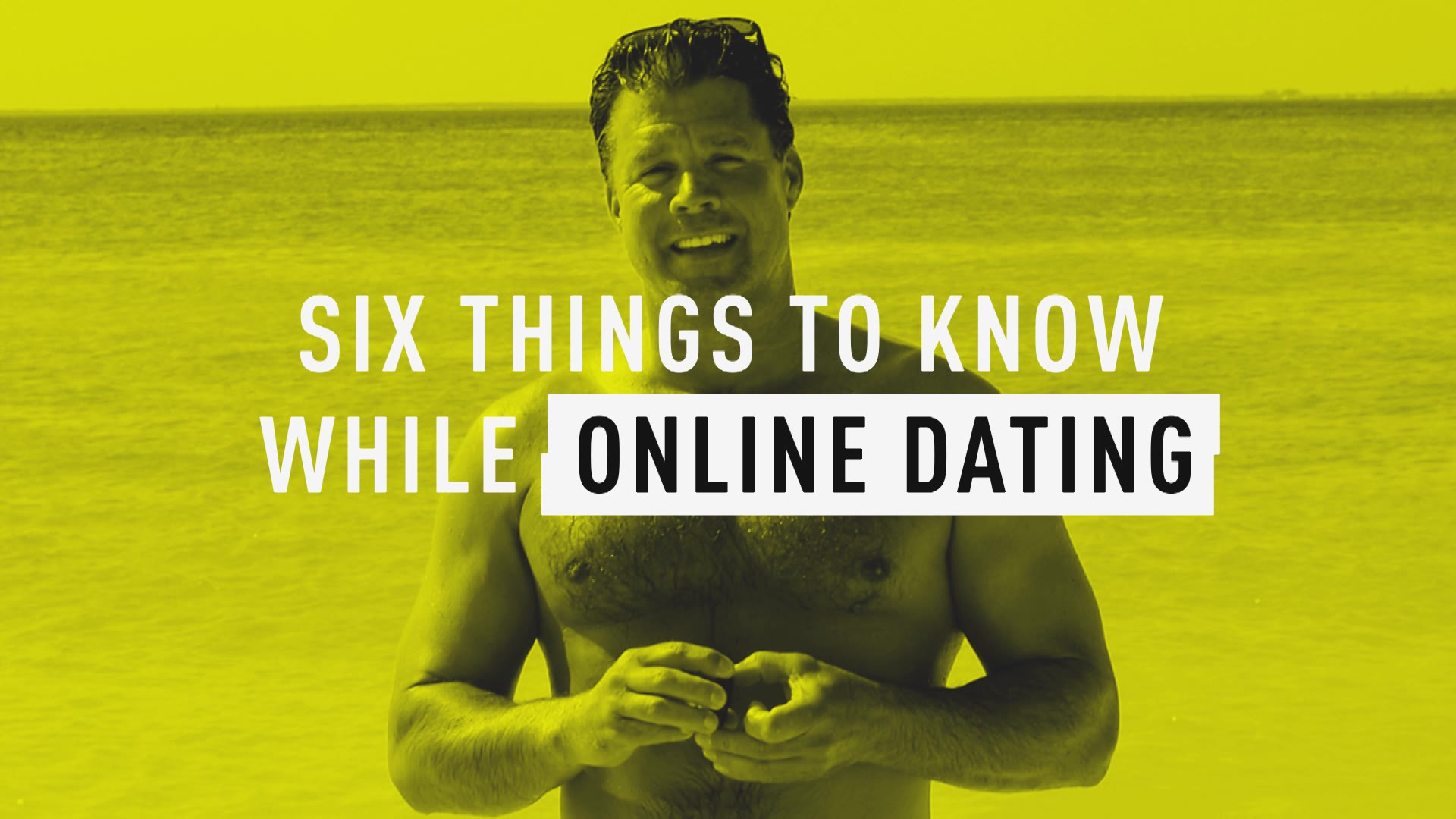 A Pennsylvania man has been accused of raping a 14-year-old girl he allegedly met through the dating app “Skout.”

Michael Kaufman, 28, is facing a slew of charges including rape after authorities said he met a girl through the dating app who had posed as an older woman, according to local station KYW-TV reports.

Kaufman allegedly met the teen through the app on Monday and agreed to meet her in a Roxborough park later that same day.

The 14-year-old arrived at the park with her 19-year-old cousin and all three agreed to go to Kaufman’s home, according to Fox News.

Kaufman allegedly raped the teen after her cousin had gone home, police said.

Authorities said although the 14-year-old willingly went to Kaufman’s home she did not willingly have sex with him, local station WTXF-TV reports.

After the alleged assault, he reportedly dropped the girl back off at the park. She fled to a nearby home and called police, who arrested Kaufman at his home around 7 p.m.

Investigators said he was armed with a gun and had two grenades in the house at the time of the arrest.

In a statement to Fox News, Skout said the company has automated processes and human moderators designed to ensure the site’s safety and devotes nearly half its workforce to monitoring the site and evaluating its safety.

“We don’t want minors on Skout and we devote significant resources to prevent it,” the company said.

Skout, which reportedly has users from at least 100 countries, also said they were devastated by the alleged crime.

“This is a horrendous crime, and our thoughts go out to the victim and her family,” the statement said.