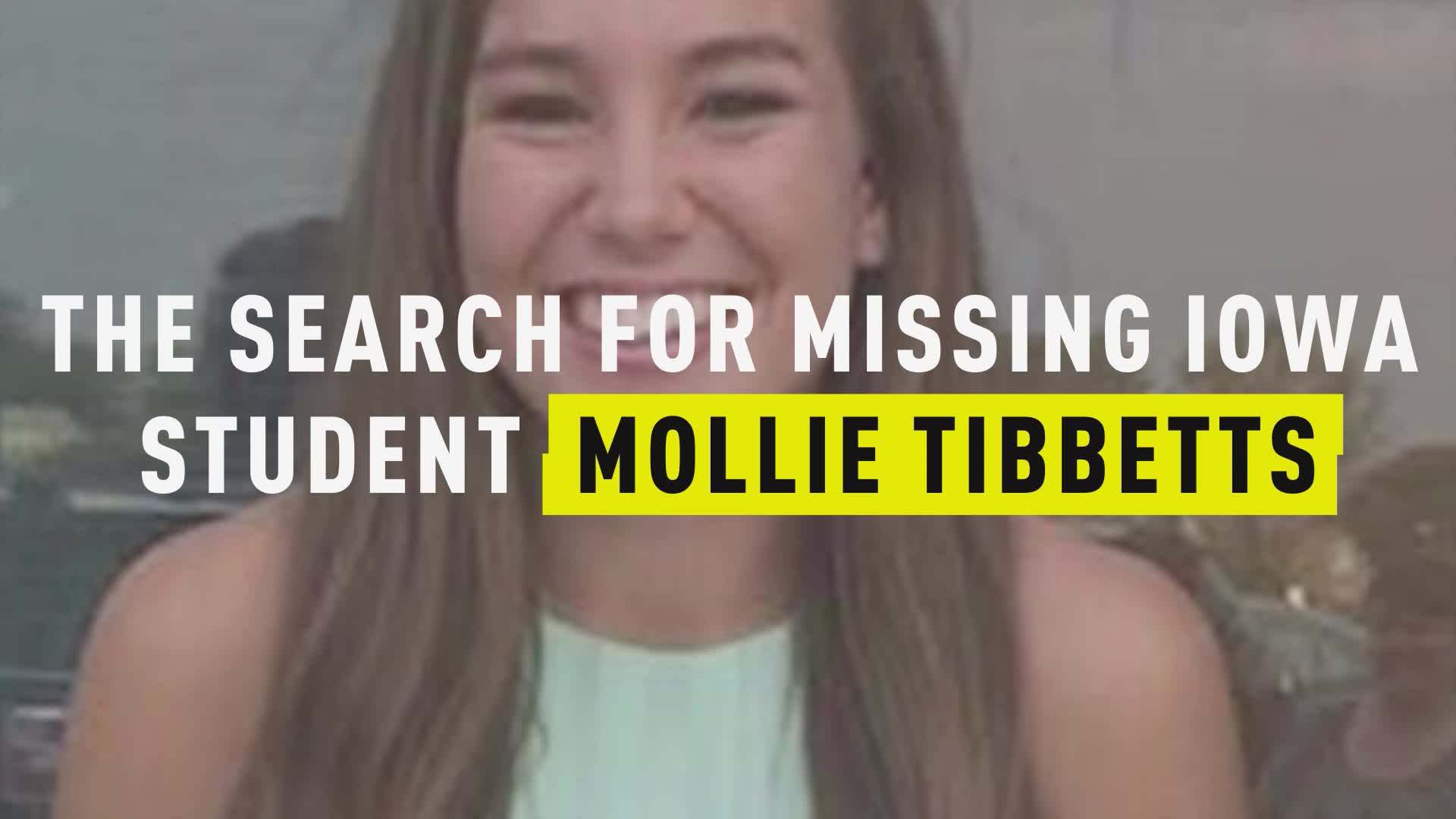 A website has been launched in the hope of finding Mollie Tibbetts, a 20-year-old University of Iowa student who went missing on July 18 after going for an evening jog.

“There have been no credible sightings of, or communications with, Mollie since that time,” the website, Findingmollie.iowa.gov, states. The site launched on Monday and authorities said they’ve already had to set up a new server to deal with all the web traffic, according to KCCI in Des Moines. The site is a joint effort between the Iowa Division of Criminal Investigation, the Poweshiek County Sheriff's Office and the FBI. The Iowa Division of Criminal Investigation announced the launch on Monday.

"It’s just another avenue for people to use, another conduit to provide information to us and the investigative team, and so some people are more techy than others,” DCI Special Agent Rick Ruhn told the news outlet.

The website features a map of the area where Tibbetts vanished with five highlighted areas, which can be clicked for further information. Police are looking to speak to witnesses who were in those areas between the hours of 5 p.m. and 10 p.m. on the day Tibbetts went missing.

“Although we have not ruled out any scenario that could explain Mollie’s disappearance, we must consider the possibility that foul play is involved,” the website states. “Individuals who commit violent crimes often exhibit behavior that is recognized by those with whom he lives, works, attends school, or is in an otherwise close relationship with.”

It goes on to note that people may notice a behavioral shift in someone who committed a crime.

“They will recognize the change and may even question them about it, but will not relate the change to that person’s involvement in a crime.”

The website then lists possible characteristics that a person of interest may exhibit:

'I Miss You So Much,' Says Missing Student's Boyfriend