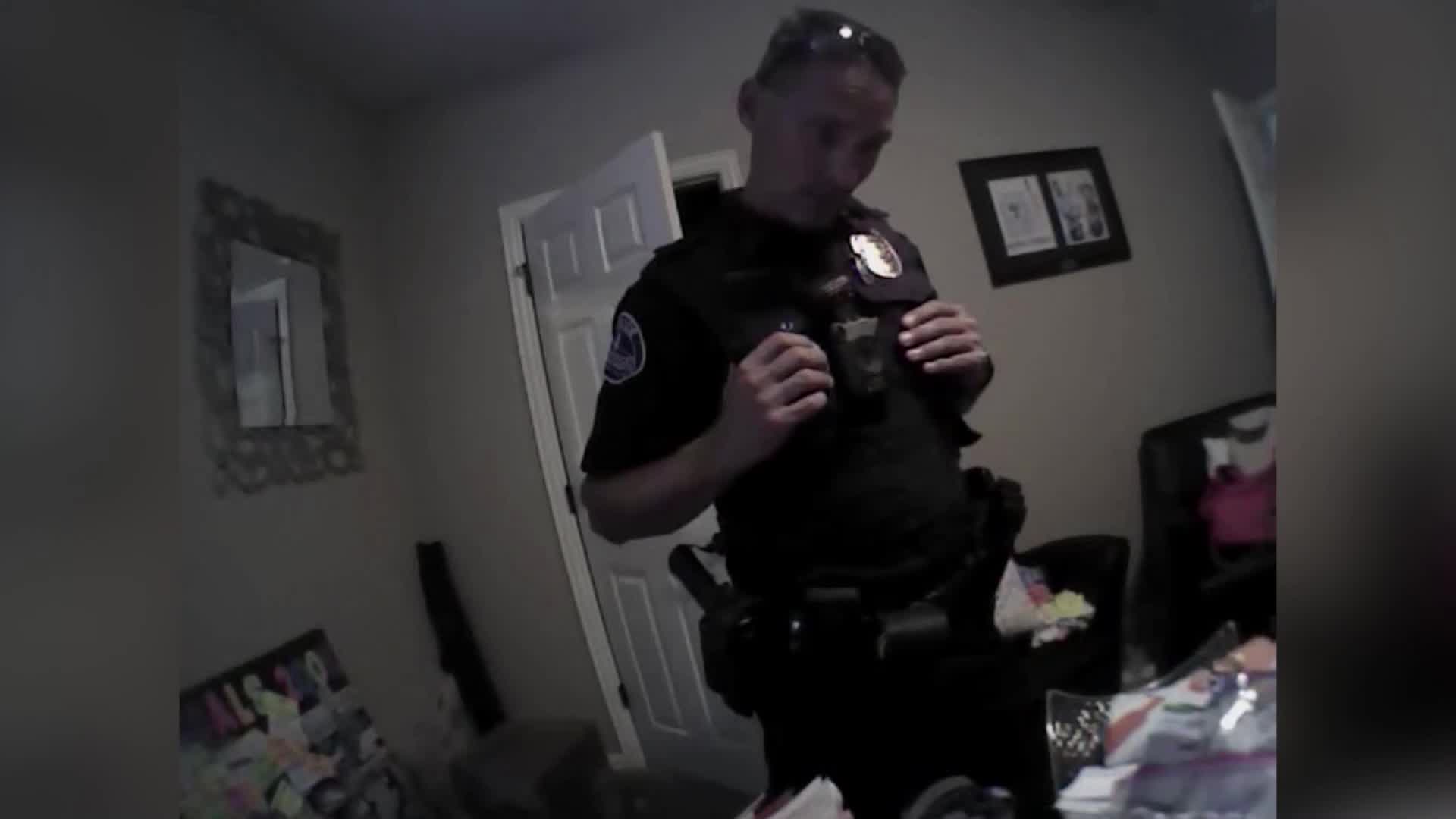 The Colorado home where Chris Watts killed his entire family with his bare hands will soon be up for auction.

The home, located in Frederick, is scheduled to be up for auction in April, according to CBS4 in Denver.

Late last year, Watts was sentenced to life in prison without parole for each of the three August murders he committed in that home. He eventually, after many lies, confessed to strangling his wife Shanann, 34, and daughters Bella, 4, and Celeste 3. He was also given 48 years for the life of the unborn child that Shanann was 15 weeks pregnant with.

The nation became gripped with the case, not just because of how heinous it was, but because of Watts’ glaring lies and his initial attempts to portray himself as a worried husband and father, concerned about his “missing” family.

The multi-level house, located in a suburban neighborhood, will be sold at auction on April 17. Watts was both notified of the upcoming auction and of the home’s foreclosure, according to CBS4.

After Shanann and the kids vanished, but before their bodies were found concealed in an oil field owned by Chris Watts’ former employer, bodycam footage revealed the interior of the home.

Police note that the home seemed very neat, especially given that the couple had young children. The bodycam shows a meticulously kept house, with only one doll in sight in the living room.

Although perhaps suspicious, Chris Watts’ mistress Nichol Kessinger, whose affair has been cited as a motive for him to murder his family, told investigators that the home was always spotless.

“That’s, like, the cleanest house I’ve ever seen,” she said.