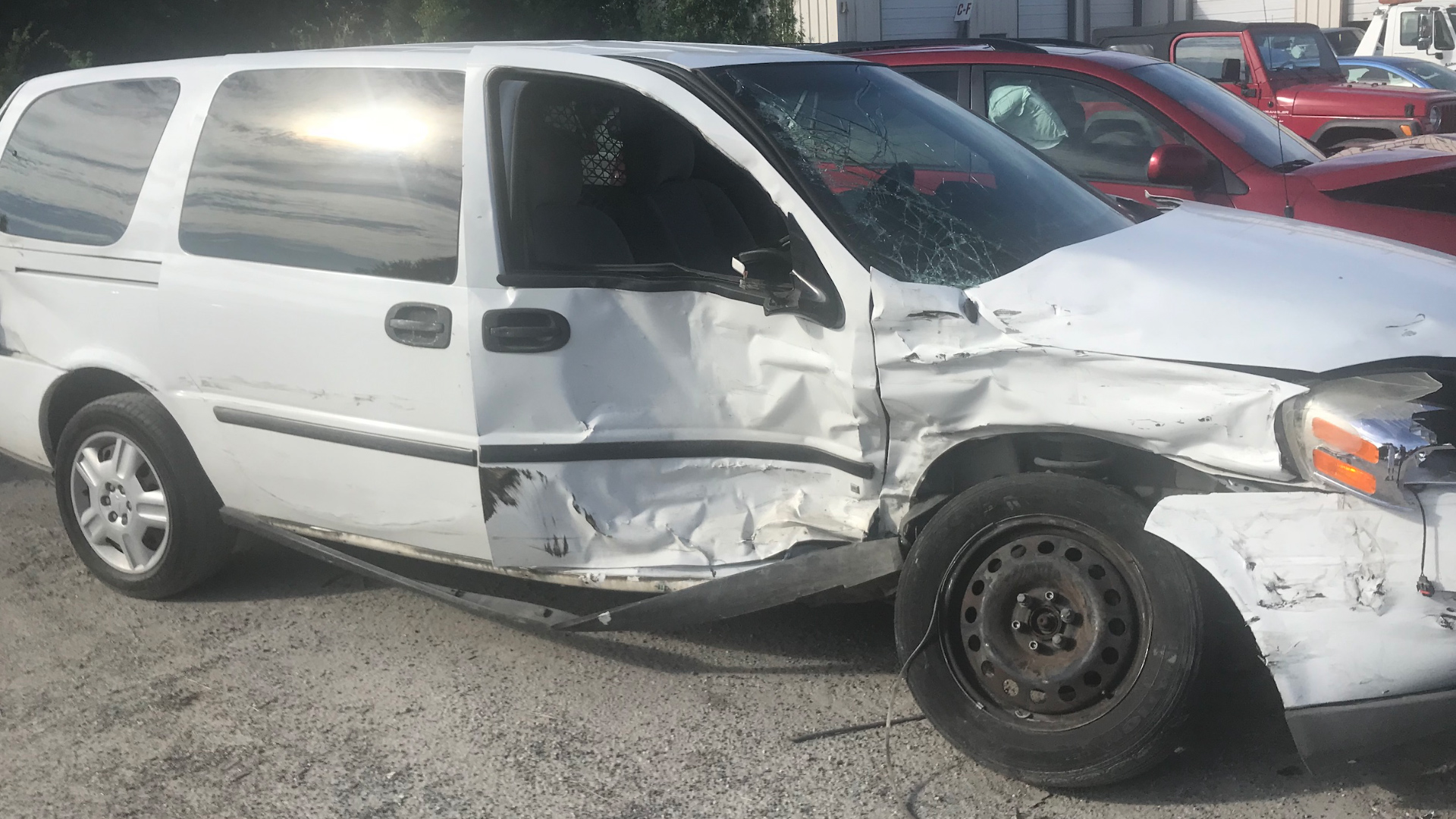 A lawyer for the family of a South Carolina man who died four days after he was arrested on suspicion of a DUI is accusing police of misconduct for allegedly neglecting to get the 58-year-old medical attention on time.

Nathaniel Rhodes was involved in a two-car traffic accident in Charleston last summer.

“After he was put on a stretcher and put in an ambulance for transport to the hospital for medical treatment, a CPD [Charleston Police Department] officer fraudulently signed a 'Refusal to Transport' form on Rhodes' behalf so the officer could conduct a field sobriety test,” a press release from attorney Justin Bamberg, who represents the Rhodes family states. “The officer then ordered that Rhodes be removed from the stretcher, taken off the ambulance and transported to the police station rather than the hospital.”

While at the police station, Rhodes complained that he was in severe pain, according to Bamberg.

“His pleas apparently weren't taken seriously as video captured one of the EMT's who was supposed to be caring for Rhodes doing a dance and commenting how he (the EMT) 'looked good on camera,’” Bamberg stated.

Rhodes had suffered eight broken ribs, internal injuries and a ruptured liver, according to the lawyer.

“By the time Rhodes was actually transported to the hospital, it was too late,” Bamberg stated.  “Doctors attempted surgery but Rhodes died four days later.”

The lawyer claims the Charleston Police Department is responsible for the death of Rhodes, a father of three.

The Charleston Police Dept. issued a statement Friday stating that they have referred the case to the State Law Enforcement Division.

They stated that at the scene of the crash, an “officer spotted an open container in the driver’s vehicle, the officer requested that the driver take a series of field sobriety tests”

They said they took the driver, Rhodes, to the station for a  breathalyzer examination and that while entering the station he “fell to the ground and reported that he was experiencing physical distress, at which point, officers called EMS and he was transported to a local hospital, where he died four days later.”

They said that after questions were raised about whether officers followed proper procedure when Rhodes wasn’t transported to the hospital from the scene of the accident, they decided to refer the investigation.

“The loss of a life is always tragic and must be taken very seriously,”  Police Chief Luther T. Reynolds said in the statement.