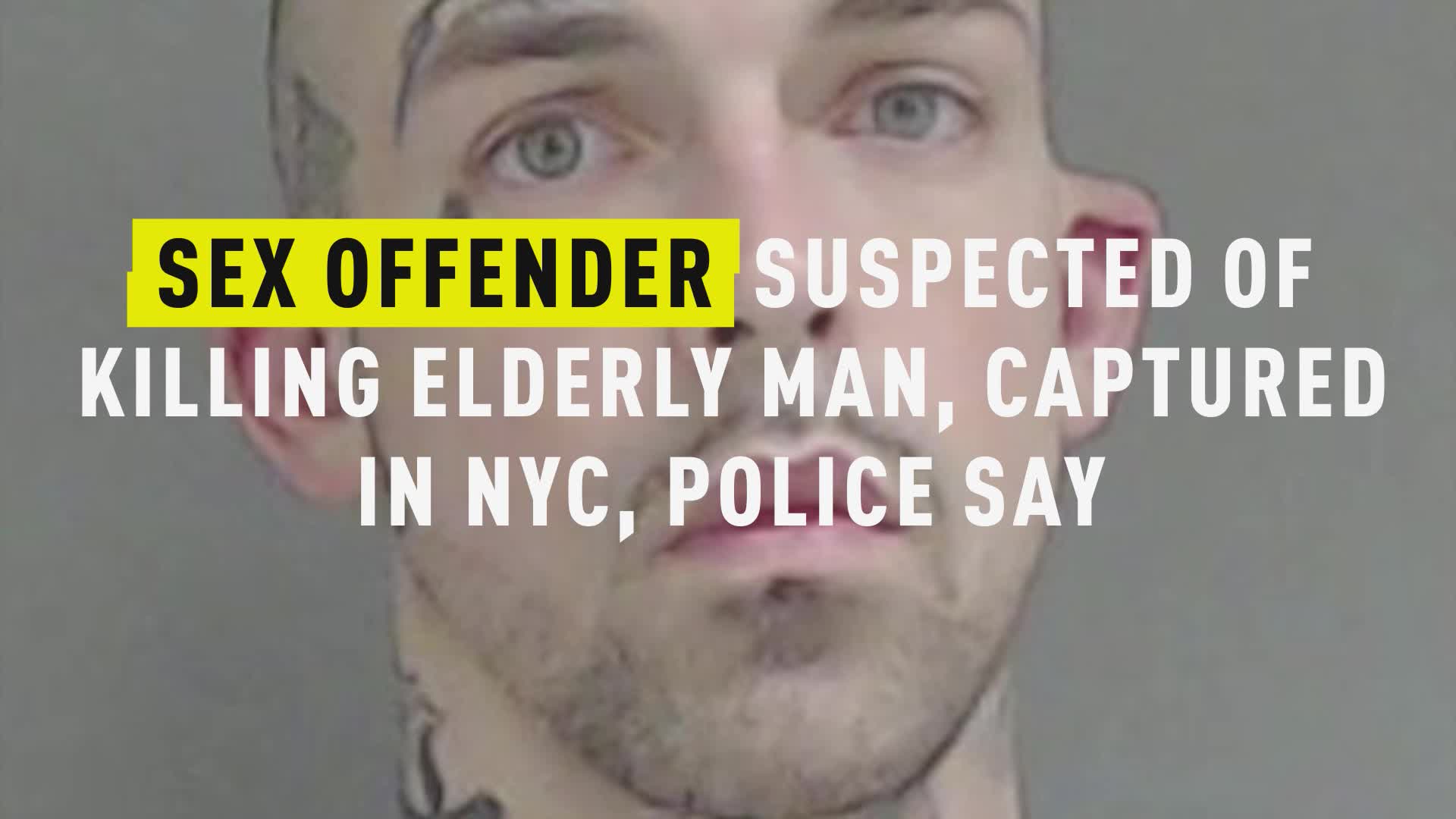 A sex offender accused of brutally killing an elderly man in his care now claims to be a serial killer, authorities say.

Nicholas Brent Gibson, 32, was arrested over the weekend on a New York City subway platform after allegedly fleeing Florida following the mid-April death of 77-year-old Eric Stocker, who was apparently murdered with a sword inside his Miami Beach apartment. Gibson was reportedly Stocker's caretaker.

Gibson now claims he started killing in 1999, when he would have been 12, according to a New York Post report.

“We are evaluating the information he has provided. We will be working with law enforcement in these locations in an attempt to determine the credibility of his statements,” Miami Beach police spokesman Ernesto Rodriguez said in a statement on Wednesday. “This will be a lengthy process. At this time we cannot corroborate what Mr. Gibson has told us about his involvement in any of the other murders.”

Gibson is awaiting extradition to south Florida. He’s expected to be charged with murder in addition to assault of police officers, as he allegedly resisted arrest when he was spotted in New York City on Sunday. There was a struggle between him and NYPD officers, resulting in one officer being injured, according to WPLG in Miami.

He has allegedly admitting to killing the elderly man in his car.

He’s been in legal trouble multiple times around the country, including for repeatedly failing to register as a sex offender, which most recently resulted in a federal prison stint.

He once got arrested at the Dunkin’ Donuts where he worked in Jupiter, Florida but most recently he was working a caretaker for Stocker.

It’s not clear if Gibson has a lawyer who can speak on his behalf.

A possible motive for the killing of Stocker has not yet been released.

Man With Sword Shot by Police At Scientology Church