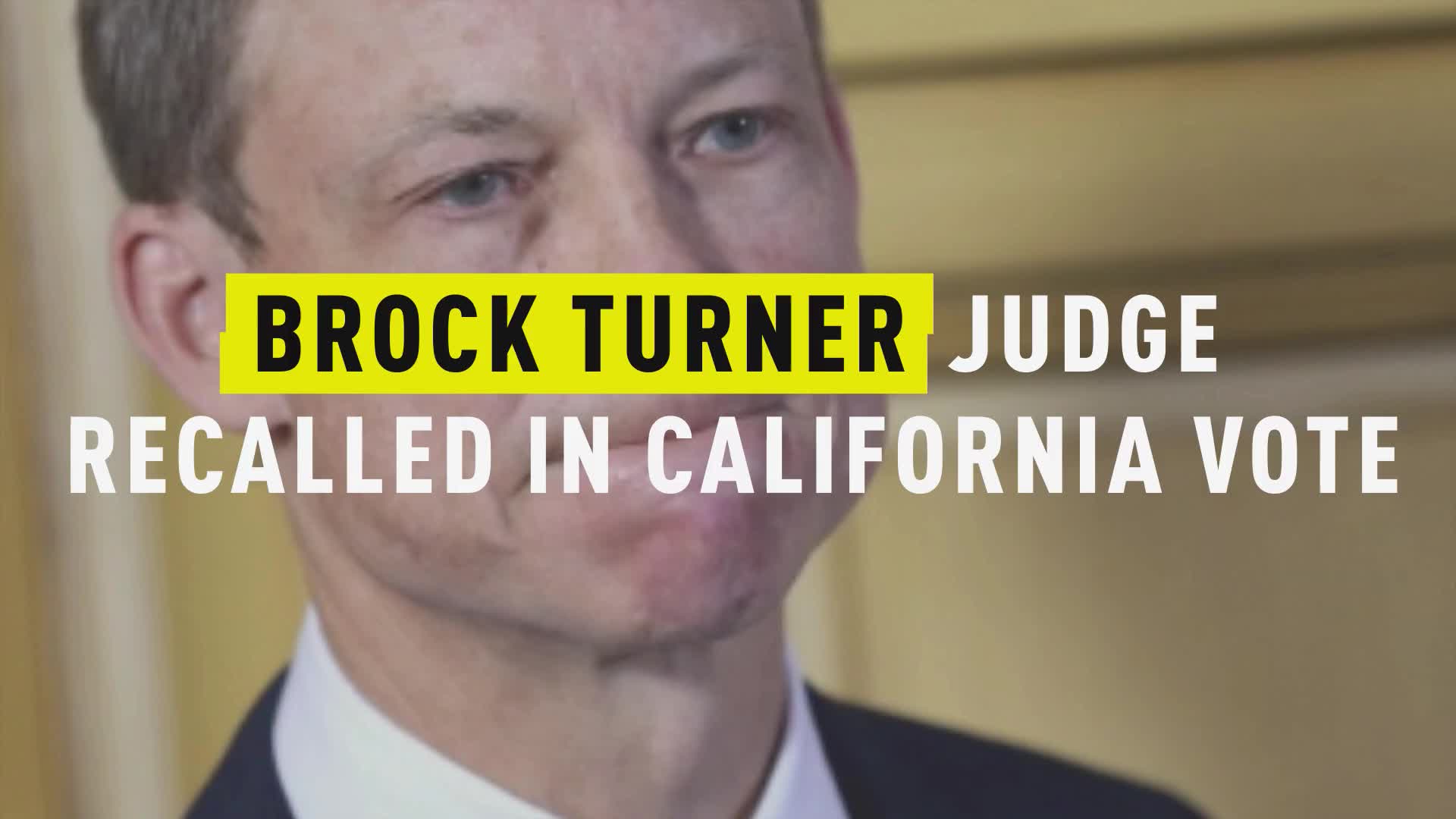 A New Jersey judge who was heavily criticized after refusing to try a 16-year-old rape suspect because he came “from a good family” has stepped down.

Troiano had retired in 2012 but was hearing cases on a part-time basis when he made the controversial comments after declining to send a 16-year-old’s alleged sexual assault case to adult court.

“This young man comes from a good family who put him into an excellent school where he was doing extremely well,” the judge said. “He is clearly a candidate for not just college but probably for a good college.”

Prosecutors have said the 16-year-old videotaped the alleged rape of a 12-year-old girl at a basement pajama party and then sent to the video to his friends, CBS News reports. In the caption, he allegedly wrote “when your first time having was rape.”

Under New Jersey law, juveniles can be tried as adults if they are accused of serious crimes, but Troiano declined to send the case to adult court after saying that traditional rape cases typically involved “two or more males using a weapon.”

Also on Wednesday, the state Supreme Court initiated proceedings to remove another judge, Superior Court Judge John F. Russo Jr. who faced backlash after telling an alleged rape victim she should “close her legs” to avoid unwanted sexual advances, according to the Asbury Park Press.

Now that the state Supreme Court has recommended his removal, Russo will have until Aug. 19 to offer any evidence as to why he should remain on the bench.

The state Supreme Court said in a statement regarding the decision that “it is appropriate for the Court to consider the full range of potential discipline, up to and including removal from office” because of the “seriousness” of the ethical violations.

“The accused in a sexual assault matter—as in every case—is entitled to a fair hearing that fully protects the person’s constitutional rights and seeks to find the truth,” they wrote. “At the same time, victims asked to relive harrowing experiences are entitled to the utmost sensitivity and respect from law enforcement and the court system.”

Judge Who Told Rape Victim To 'Close Your Legs' Is Sorry