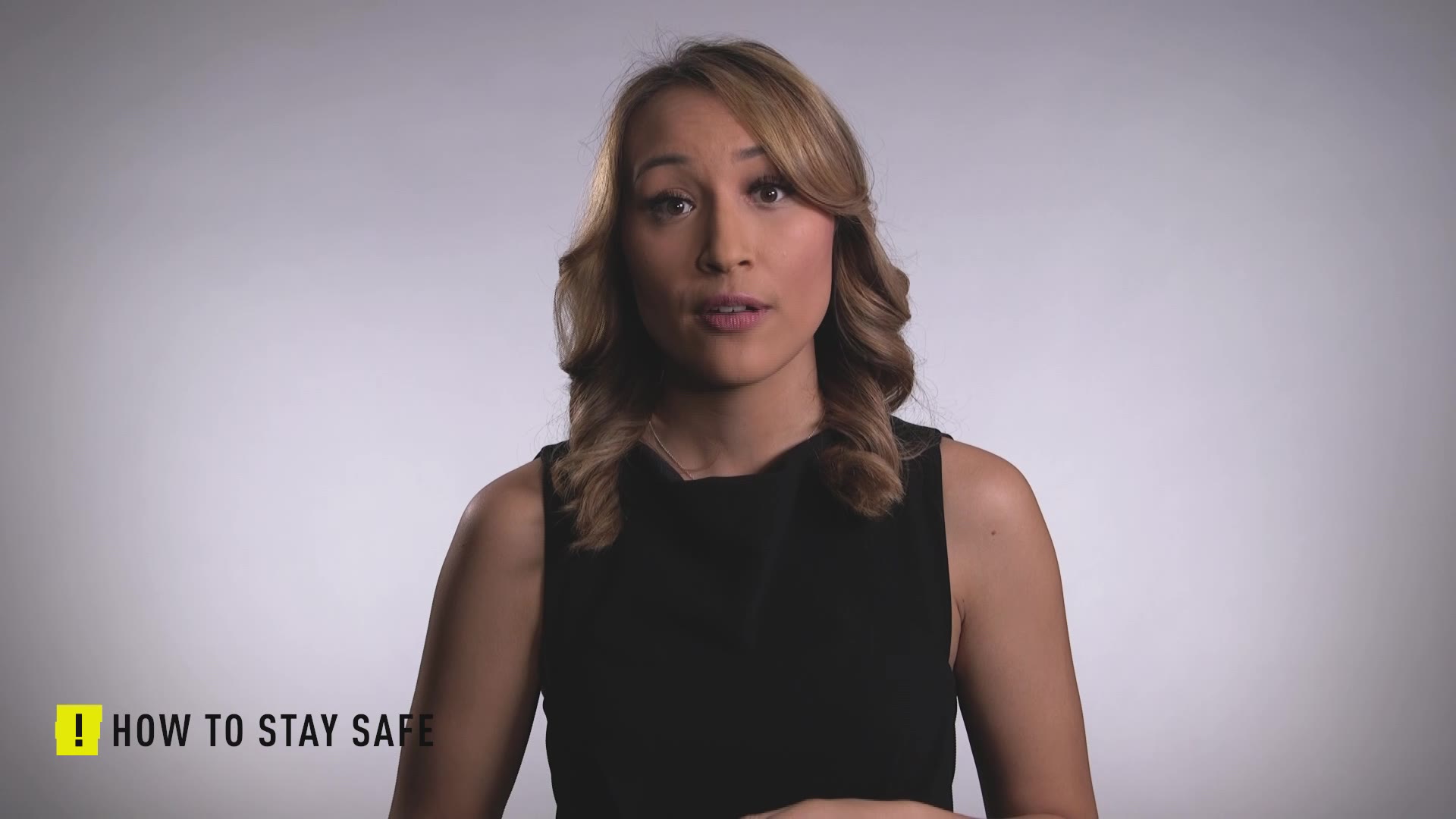 A case featuring sensational claims that followers of a New York self-help organization were forced to become sex slaves took a new turn on Wednesday with one key defendant pleading guilty and another being hit with child pornography charges.

Nancy Salzman, who once ran the group NXIVM, told a judge in federal court in Brooklyn that she teamed up with self-styled spiritual leader Keith Raniere, because she wanted to help people improve their lives. But she admitted that she later lost her way when she joined efforts to spy on perceived enemies seeking to expose the Albany-based group as a cross between a pyramid scheme and a cult.

"It has taken some time and soul searching to come to this place," said Salzman, choking back tears. "I accept that some of what I did was not just wrong, but criminal. ... If I could go back and do it all over again, I would. But I can't."

About two hours after the guilty plea, prosecutors unsealed an indictment against Raniere accusing him of twice inducing a minor to "engage in sexually explicit conduct for the purpose of producing one or more visual depictions of such conduct" in 2005.

In a statement on Wednesday, defense attorney Marc Agnifilo denied the new allegations and questioned the timing with his client nearing trial on other charges.

The new charges "serve only to taint the jury pool," Agnifilo said. "If the charges were legitimate, they would have brought them a year ago."

Salzman, a registered nurse who was known as "Prefect" within NXIVM, was involved in stealing identities of the group's critics and hacking into their email accounts from 2003 to 2008, prosecutors said. They also alleged that she conspired to doctor videotapes showing her teaching NXIVM's lessons before the tapes were turned over to plaintiffs in a New Jersey lawsuit against the group.

The plea comes about six weeks before Raniere's trial, expected to detail allegations that a master-slave society within NXIVM brainwashed women into having unwanted sex with him and had them branded with his initials in initiation ceremonies. Among those also charged along with Raniere are Salzman's daughter as well as Seagram liquor fortune heiress Clare Bronfman and actress Allison Mack, best known for playing a teenage friend of Superman on the "Smallville" TV series. They have all denied the charges.

Salzman apparently won't testify for the government: There was no agreement to cooperate as part of the guilty plea to a conspiracy charge that carries an estimated maximum term of 41 months in prison under sentencing guidelines.

Raniere, 58, was arrested in Mexico in 2018 and is being held without bail in Brooklyn on sex-trafficking charges. At the time of his capture, Mack was living with him at a luxury villa in Puerto Vallarta, according to court papers.

An NXIVM bio of Salzman posted on the internet says she was a consultant to New York state and major corporations "until she met Keith Raniere and discovered an approach to personal growth that yielded powerful and permanent results."

Sentencing for Salzman was set for July 10.