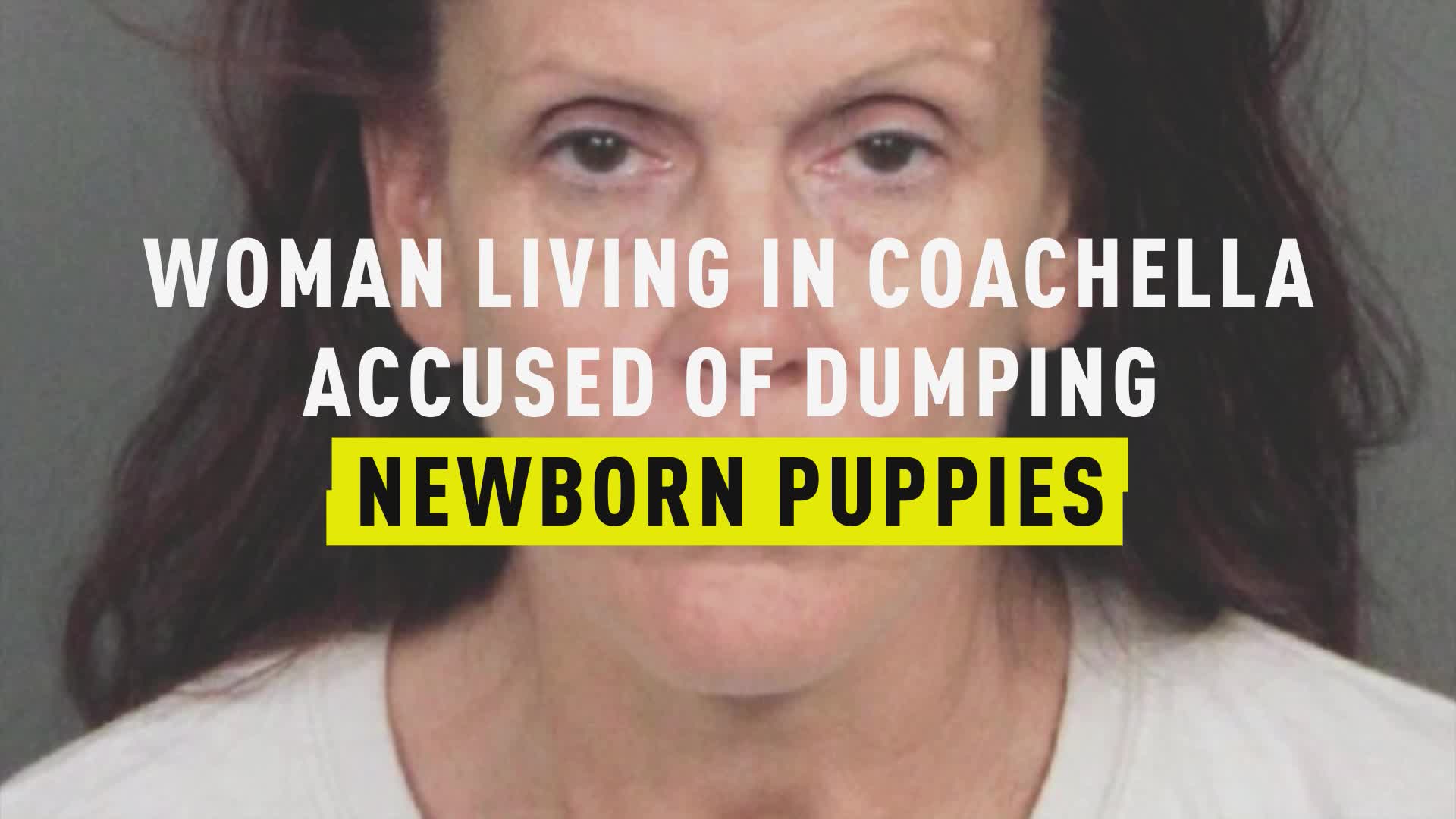 One of the seven puppies shoved in a bag and tossed in the trash last week has died.

After a Good Samaritan discovered the 3-day-old terrier mixes next to a dumpster behind an auto parts store in Coachella, California last week, a woman in San Bernardino County volunteered to take care of them, Riverside County Animal Services in a previous press release, noting that she'd put the pups on a rigid nutrition schedule for their survival.

It turned out to not be enough for one of them.

“Unfortunately we have learned one of the dumped puppies has died,” Animal Services wrote on Thursday. “The very kind foster volunteer contacted us last night and shared the bad news. She said she believes the runt of litter just could not make a comeback. She said the little one might have been on the bottom of the bag when the woman dumped the puppies into a trash bin and, possibly, just never recovered from that traumatic moment.”

Surveillance footage shows a woman, allegedly 54-year-old Deborah Culwell, pull up to the set of dumpsters and toss away a plastic bag later found to contain the dogs.

She was arrested on Monday at her Coachella home, where Animal Services say they made another disturbing discovery.

“Inside the single-family house were 38 dogs,” the agency said in a press release. “The dogs were in what appeared to be fair condition, although some had some skin issues and exhibited aggressive or fearful temperaments.”

Culwell was charged Tuesday with seven felony counts of injuring the puppies and seven misdemeanor counts of abandoning them, the Associated Press reports. She could face up to seven years behind bars if convicted.

It's unclear if Culwell has an attorney.

The dog's foster mother, identified as Noni Boen Schirm by Riverside County Animal Services, said that the other six puppies are doing well and “are appearing to thrive.”

Still, Schirm is mourning the loss of the runt and wrote that her "heart is so broken" and that the puppy "held on for as long as he could,”  according to Animal Services.