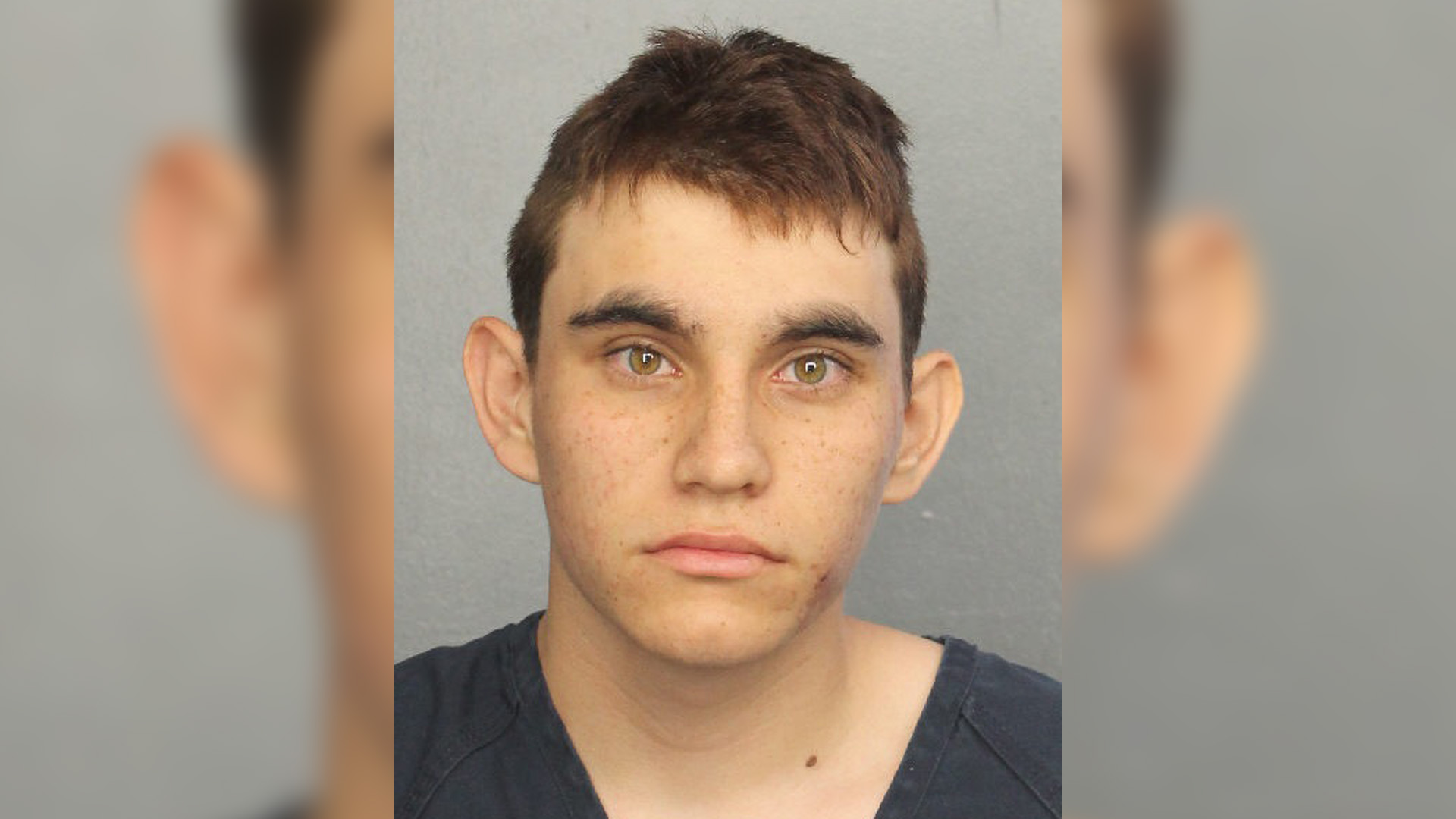 Parkland shooting survivor David Hogg was the victim of a swatting attempt after someone made a prank hostage call, police said.

The Broward Sheriff’s Office SWAT team rushed to Hogg’s home Tuesday after someone called police claiming that a person broke in with an AR-15 rifle and was holding the family hostage, according to WSVN in Miami. Nobody was home. Instead, Hogg and his family were in Washington D.C., where Hogg was to accept a Robert F. Kenney Human Rights award.

Police determined that Hogg was likely the victim of "swatting," which is the act of making a prank call to police in an attempt to bring a SWAT team to an intended address. Police are investigating the call to determine who was behind the swatting.

Hogg, 18,  told VICE in March that he had searched for his full name on VoterRecords.com, and found his home address available for any searcher. He was unnerved by that revelation.

Since the Valentine’s Day shooting which took the lives of 17 people in Parkland, Florida, Hogg and a handful of his classmates at Stoneman Douglas High School have become outspoken activists for gun reform.

Hogg didn’t address the swatting incident on Twitter on Tuesday, but not long after the incident he did tweet, “I could really use a chocolate chip muffin right now."

I could really use a chocolate chip muffin right now.

He did tell WPLG in Miami that, "I think it's really a distraction from what we're trying to fix here, which is the massive gun-violence epidemic in this country.”

Swatting made the news earlier this year after a prank call turned deadly. Police believe California resident Tyler Barriss, 25, has repeatedly called 911 making up hostage situations. In one case, he allegedly caused the death of a Kansas man, who was shot to death by a police officer.

Russian Bots Jump Into A Gun Control Feud On Twitter