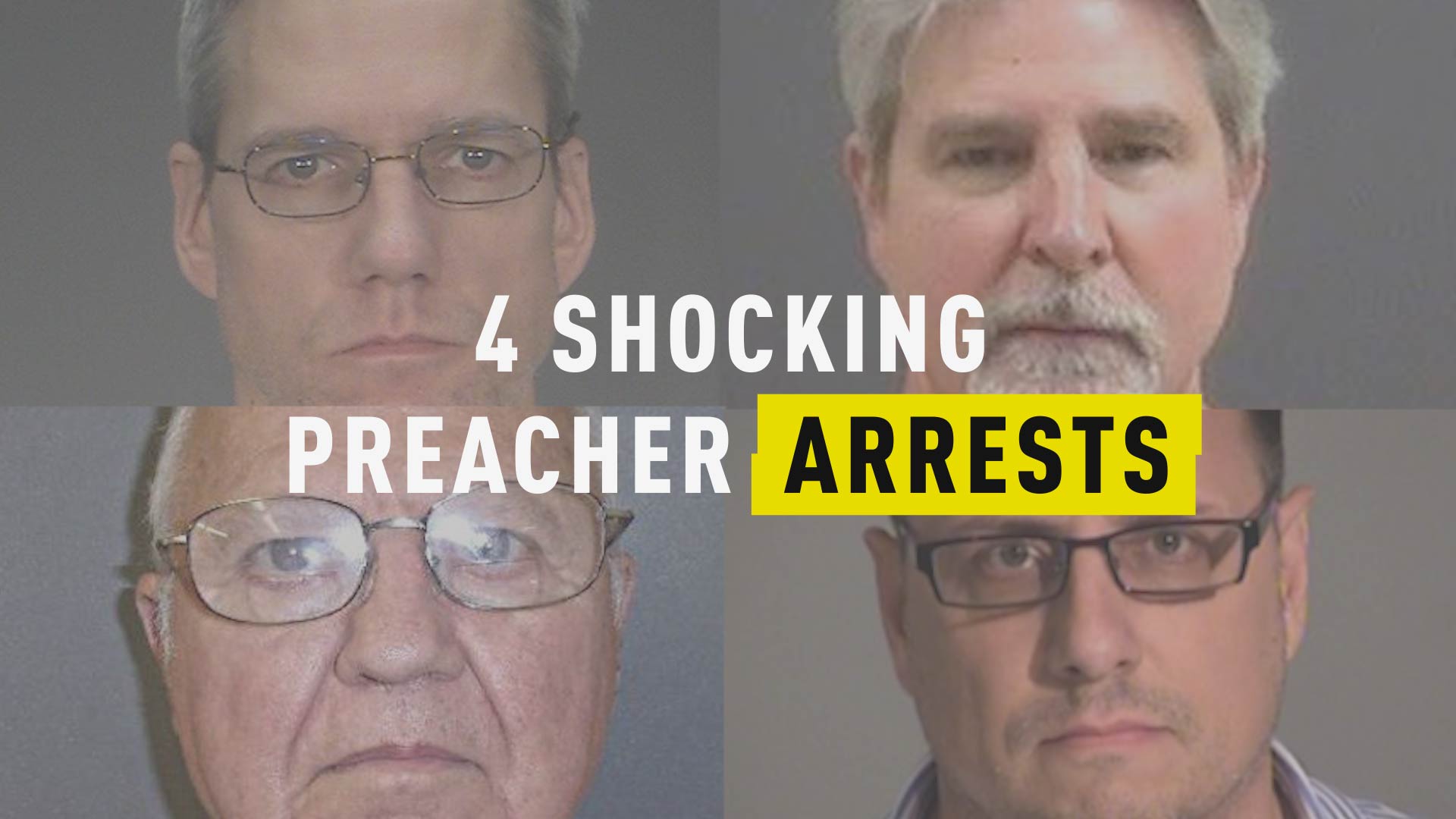 They called him "Denny." For more than 20 years, he was their pastor - their confidant. He led youth groups and preached about forgiveness.

But it seems it was all an act.

Pastor Matthew Dennis Patterson, formerly of the Nolensville Road Baptist Church in Nashville, was arrested on eight counts of aggravated sexual battery in March. Every count represents the abuse of a different child, according to The Tennessean.

In September 2017, Patterson left the church abruptly, saying he wanted to spend more time with his family.

The next day, The Tennessean reported, the congregation found out the truth. A congregant told church leadership about the allegations of molestation, and Patterson was banned from the church, even though he was living in a house next door.

Members also went to the police. The complained about his repeated requests to do weird things with children. According to a police statement, kids said Patterson would ask them to sit on his face and stomach, sometimes wearing only underwear.

Detectives from the police department's Child Sexual Abuse and Exploitation Unit identified a series of victims - mostly boys - who were molested from 1998 through 2017.

Patterson was arrested in Pennsylvania on March 8 but he refused to talk to the cops, according to WKRN. He was extradited to Nashville on March 30, and his bond was set at $100,000.

The church responded to the allegations in a statement to The Tennessean.

"We here at Nolensville Road Baptist Church want to let our community know that the sinful actions of one man does not reflect upon the church as a whole,"  James Thomas, a congregant and spokesperson for the church, told the paper. "We remain committed to truth, transparency in all our operations, and for the care and support for the victims and family who have been victimized by the alleged perpetrator."

Patterson kept a robust Twitter presence during his tenure as pastor, and sometimes posted about children.

"Don't forget that the blessing of being a child of God also brings with it the responsibility of being a soldier of God," he tweeted in August 2017.

Thankful I could stop by and visit one of our junior churches today. It is a blessing to impact these young hearts and minds. pic.twitter.com/pj7CcYikk3