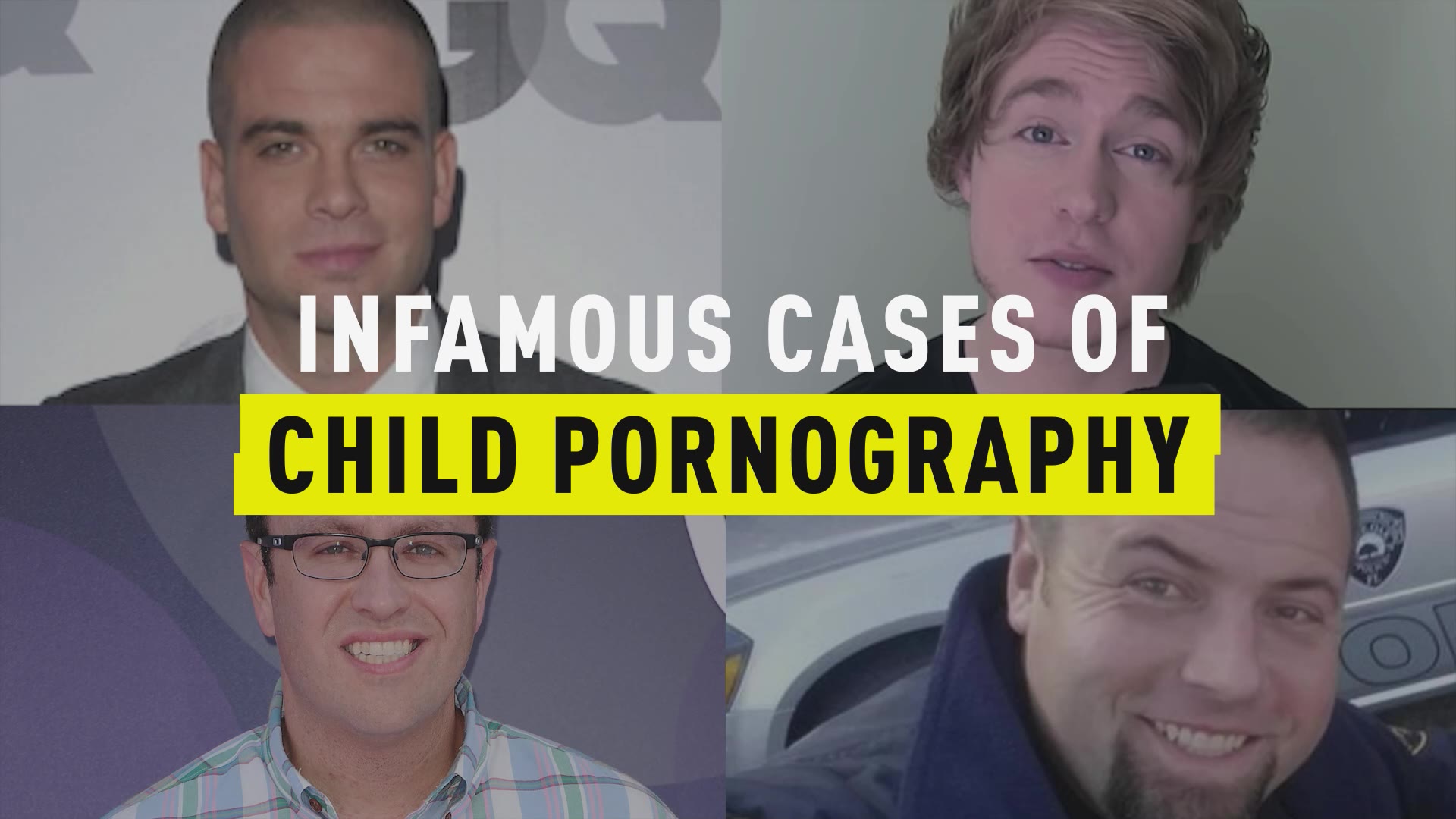 Paul G. Curley, 66, was arrested Wednesday at a home in Celebration, Florida, a census-designated area located very close to Disney World. He was targeted after “detectives received several tips from the National Center for Missing and Exploited Children that a person at this residence downloaded multiple images of child pornography,” according to the Osceola County Sheriff’s Office. Those images allegedly involved nude children between the ages of  5 and 12, according to a charging affidavit obtained by the Orlando Sentinel.

Electronic equipment was seized and forensically examined on scene, according to the sheriff’s office. During an interview with detectives, Curley allegedly “made statements that confirmed the information provided to investigators.”

“He stated his constitutional rights allow him to view the child pornography,” the affidavit reads. “He does not feel that he is guilty of a crime.”

He also allegedly said that the children “make the photos and videos themselves” and are “freely doing it,” according to the affidavit.

Curley has been charged with six counts of possession of child pornography. It’s not clear if he has a lawyer who can speak on his behalf at this time. He is being held in lieu of $6,000 bail.

Curley worked at Walt Disney World as a custodian. Disney confirmed his employment to the New York Post. He’s been placed on unpaid leave while the charges are pending, according to the Orlando Sentinel.