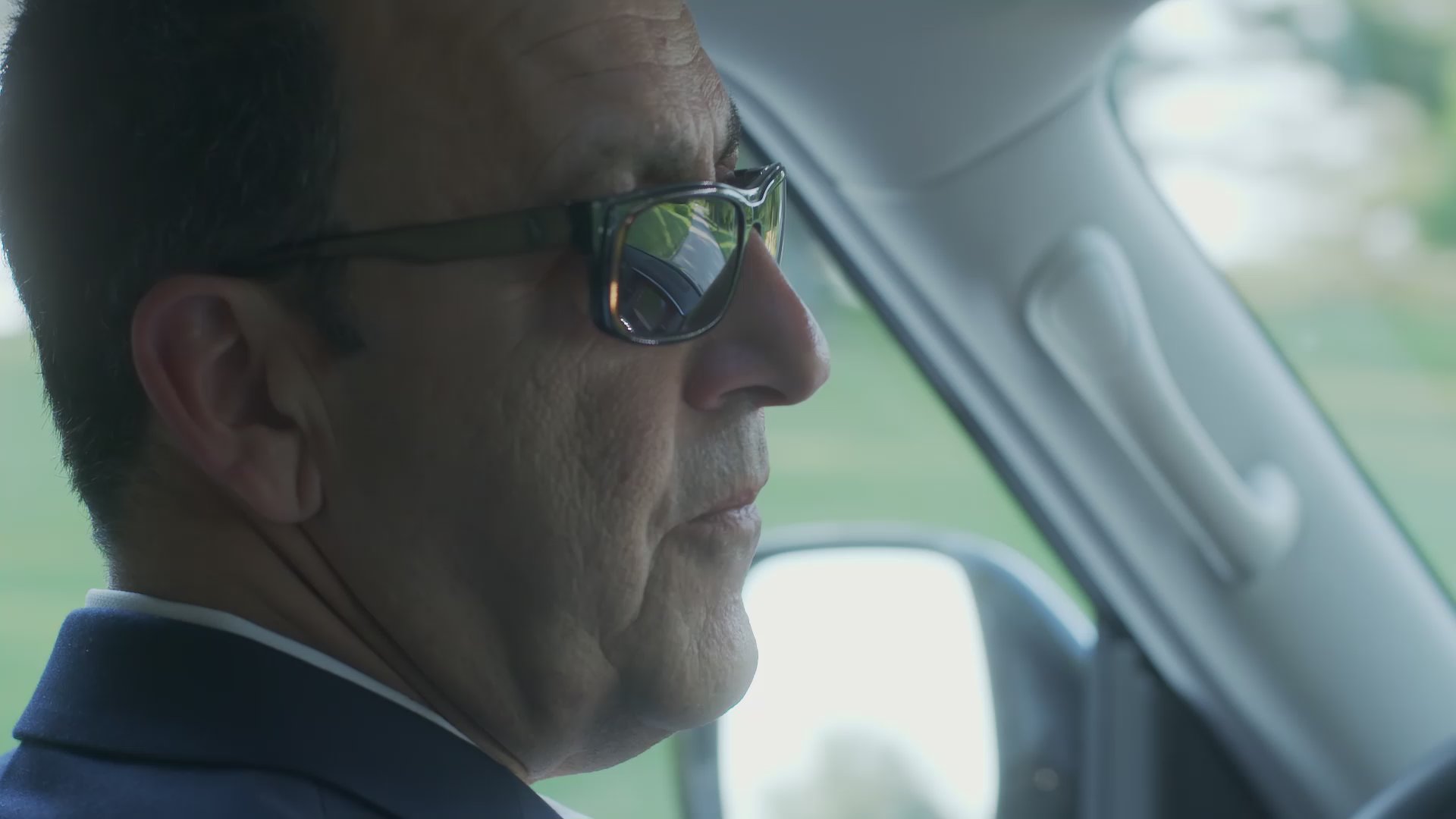 Phoenix Coldon's mom has a message for her missing daughter.

"I want to say to her, 'If you ever get a chance, get away, run and go for it. Don't be afraid. You'll be safe,'" Goldia Coldon told People Magazine.

Phoenix Coldon, who disappeared nearly seven years ago after last being seen backing out of her St. Louis-area driveway, was one of eight missing people featured as part of a special "vanished" section in the Nov. 12 issue of the magazine.

The 23-year-old disappeared in the afternoon of Dec. 18, 2011, just one week before Christmas. Her father, Lawrence Coldon, reported seeing her leave the house around 3 p.m. that afternoon, but just a few hours later her vehicle was found abandoned, still running, in an East St. Louis traffic lane.

Her glasses and shoes were in the car, but Coldon had vanished.

Investigative reporter Shawndrea Thomas and retired deputy Police Chief Joe Delia will take a new look at the case in a two-night special event, "The Disappearance of Phoenix Coldon," premiering Saturday, Nov. 3 and Sunday, Nov. 4 at 7/6c on Oxygen.

The investigation uncovers new details in the case and includes rare access to Coldon's family and close friends as investigators try to piece together Coldon's life in the months leading up to her disappearance.

Although it's been years since Goldia Coldon has seen her daughter, she still holds out hope that her daughter is alive.

"I do not think Phoenix is dead," Goldia told People. "I know I will [see her again]."

'The Disappearance of Phoenix Coldon' Premieres November 3 On Oxygen