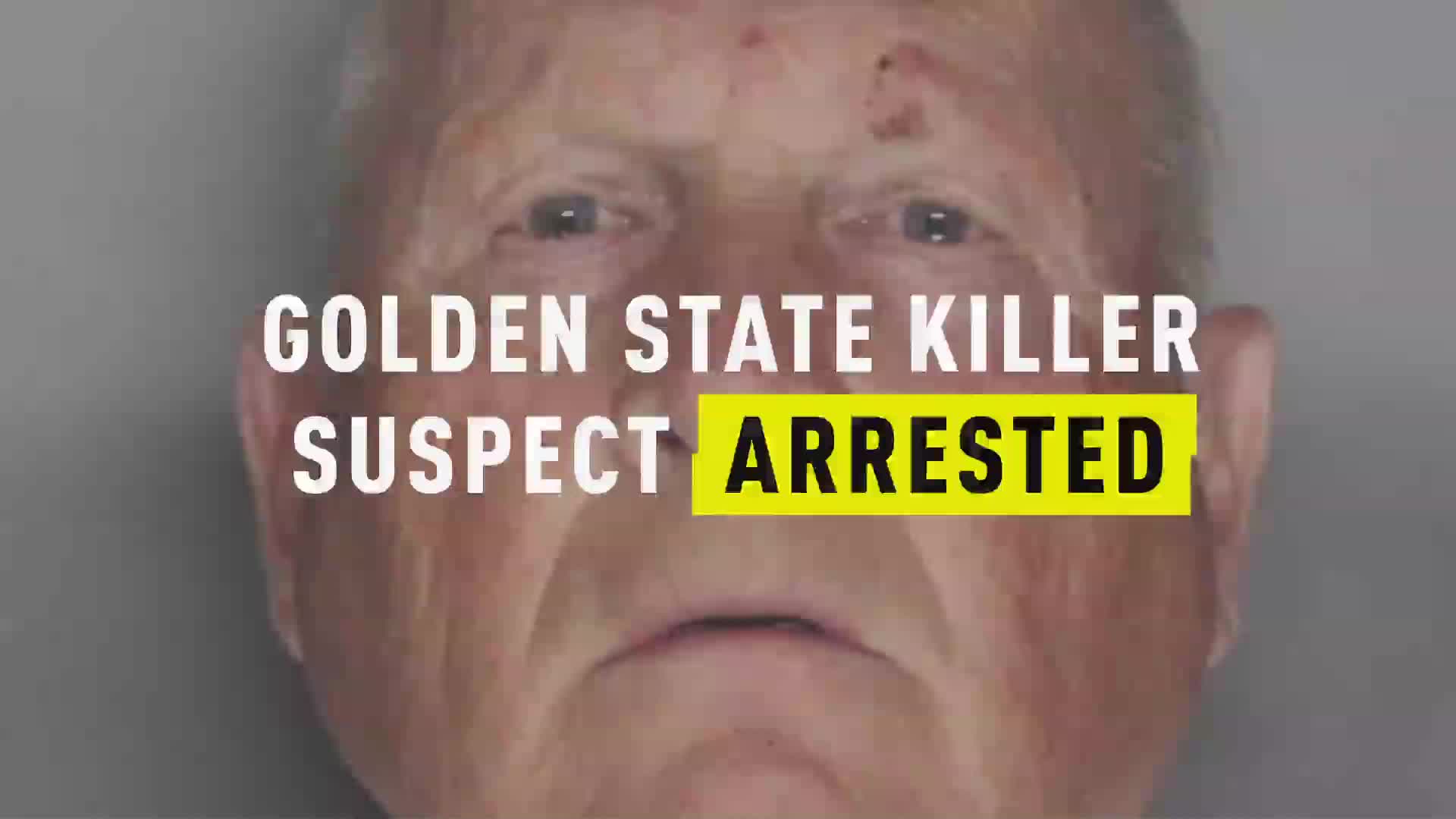 Bad news for the Golden State Killer suspect — he is definitely having his penis photographed.

Sacramento Superior Court Judge Michael Sweet ruled that the prosecution has the right to obtain more DNA evidence, photographs and fingerprints from Joseph DeAngelo on Thursday morning. One such photo is that of the suspect’s penis.

The Golden State Killer’s penis is supposed to be exceptionally small based on victim accounts. For decades it was one of the few distinct physical details authorities knew about the serial killer and rapist.

“I’m not going to stop the execution of the search warrant,” Sweet said, adding that such evidence is routinely gathered after a suspect is booked, according to the Sacramento Bee.

One of DeAngelo’s public defenders, Diane Howard, filed a motion Wednesday opposing efforts to collect bodily evidence. She argued that a search warrant for DNA, fingerprints and body photographs should be halted because it was approved before her client’s arrest, the Associated Press reported.

“What the District Attorney seeks to do is seek evidence from a client without input from defense counsel,” David Lynch, another public offender for DeAngelo argued in a Sacramento courtroom on Thursday.

“They can dress it up any way they like,” he said. “At the end of the day, they are challenging a lawful search warrant signed by a neutral magistrate.”

Now, prosecutors can pretty much take any bodily evidence they want from DeAngelo. They likely are hoping that DNA will link him to more crimes.

DNA led to the arrest of DeAngelo.

The Golden State Killer’s DNA, obtained from a crime scene, sat in evidence storage for decades but didn't match with anyone in the FBI’s national DNA database. That finally changed when police brought the DNA evidence to the genealogy site GEDmatch. It matched with the DNA of one of DeAngelo’s relatives, according to the San Francisco Chronicle. Police then collected DNA from DeAngelo's trash to confirm the match before his arrest.

This tactic has brought into question issues of privacy when using a genealogy site in a criminal probe. GEDmatch co-founder Curtis Rogers told Ars Technica that the company wasn't aware police were using the site to make a break in the case.

“While the database was created for genealogical research, it is important that GEDmatch participants understand the possible uses of their DNA, including information of relatives that have committed crimes or were victims of crimes,” he said. He said users should remove their DNA from the database or not upload it in the first place if they have concerns about how it will be used.

DeAngelo, 72, has not entered a plea. He has been charged with four murders as part of a California crime spree that included at least 12 killings and about 50 rapes.