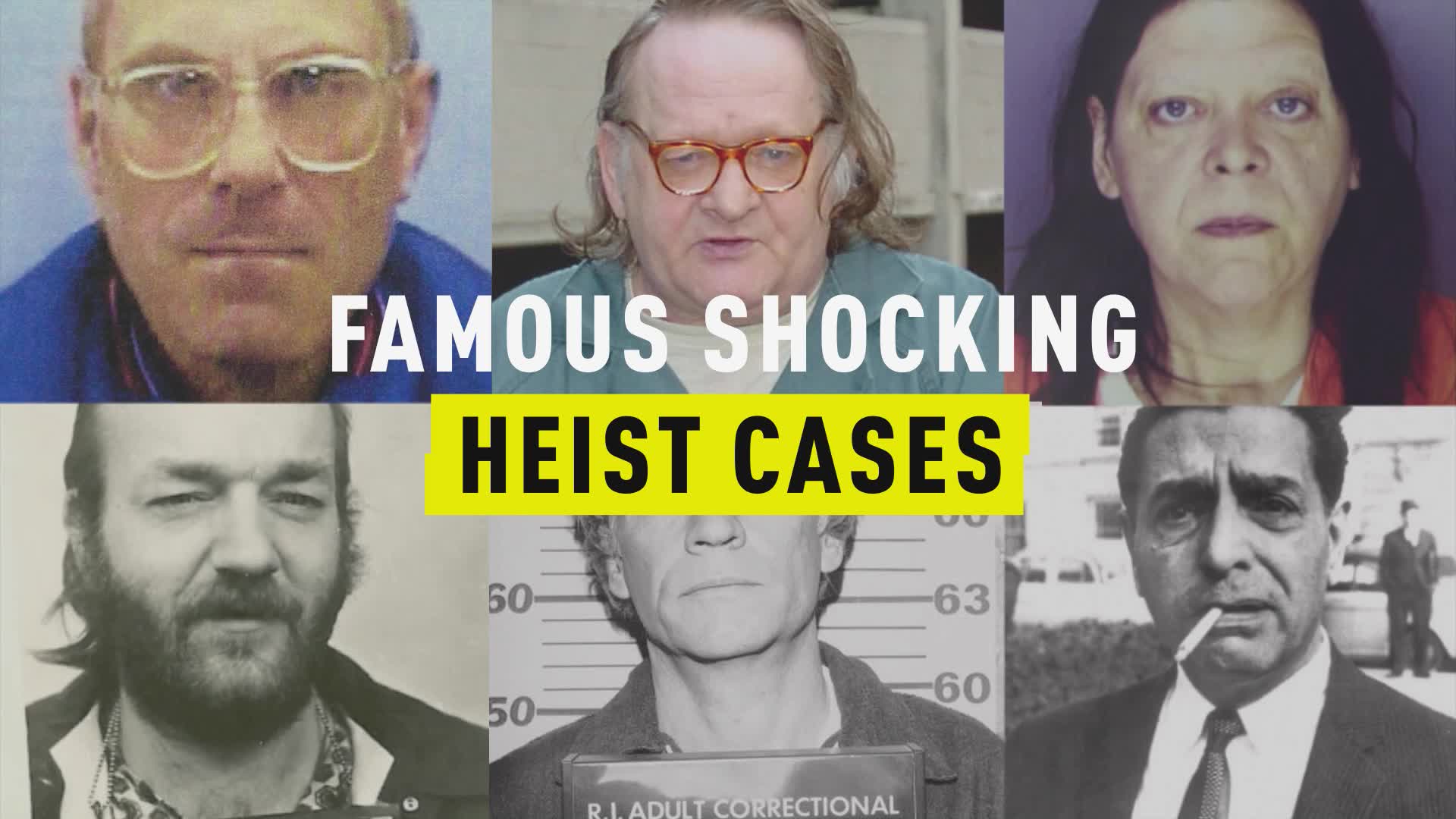 An alleged bank robber dubbed the “Pink Lady Bandit” by the FBI was arrested over the weekend, alongside her accused accomplice, marking the end of a string of robberies that spanned the East Coast.

Federal authorities took Circe Baez, 35, and Alexis Morales, 38, into custody on Sunday in connection to four bank robberies in three different states within one week, according to a release from the FBI’s Charlotte division.

Baez is believed to be the “Pink Lady Bandit," who was captured on bank surveillance footage and was given the nickname due to the “distinctive pink handbag” she carried while carrying out at least two of her crimes, authorities said. Authorities believe Morales was her accomplice.

The duo was taken into custody without incident at a hotel in Charlotte, North Carolina, and then transferred to Pitt County, where they appeared before a local magistrate judge, prior to being booked at Pitt County Detention Center in Greenville, authorities said. They are both being held on $4 million bond each.

The investigation is ongoing, and both suspects are likely to face additional charges, the FBI said.

“The 'Pink Lady' is changing her trademark to an orange jumpsuit,” reads a post on the Pitt County Sheriff’s Office Facebook page applauding the arrest.

The Pink Lady Bandit’s short-lived spree began on July 20, when she allegedly robbed an Orrstown Bank in Carlisle, Pennsylvania, before moving on to an M&T Bank in Rehoboth Beach, Delaware, on July 23, according to authorities. She allegedly struck again the following day, robbing a Southern Bank in Ayden, North Carolina, before moving on to a BB&T in Hamlet on Friday.

At each bank, Baez allegedly handed the teller a note demanding money, according to a public notice by the FBI offering a $10,000 reward in connection to the case.

The pair was apprehended after a manager at the Charlotte Speedway Inn & Suites was approached by federal agents and positively identified the two, WCNC reports. Authorities reportedly negotiated with Baez and Morales over the phone, with the pair expressing concern for the safety of their dog, who was in the hotel room with them, before surrendering.