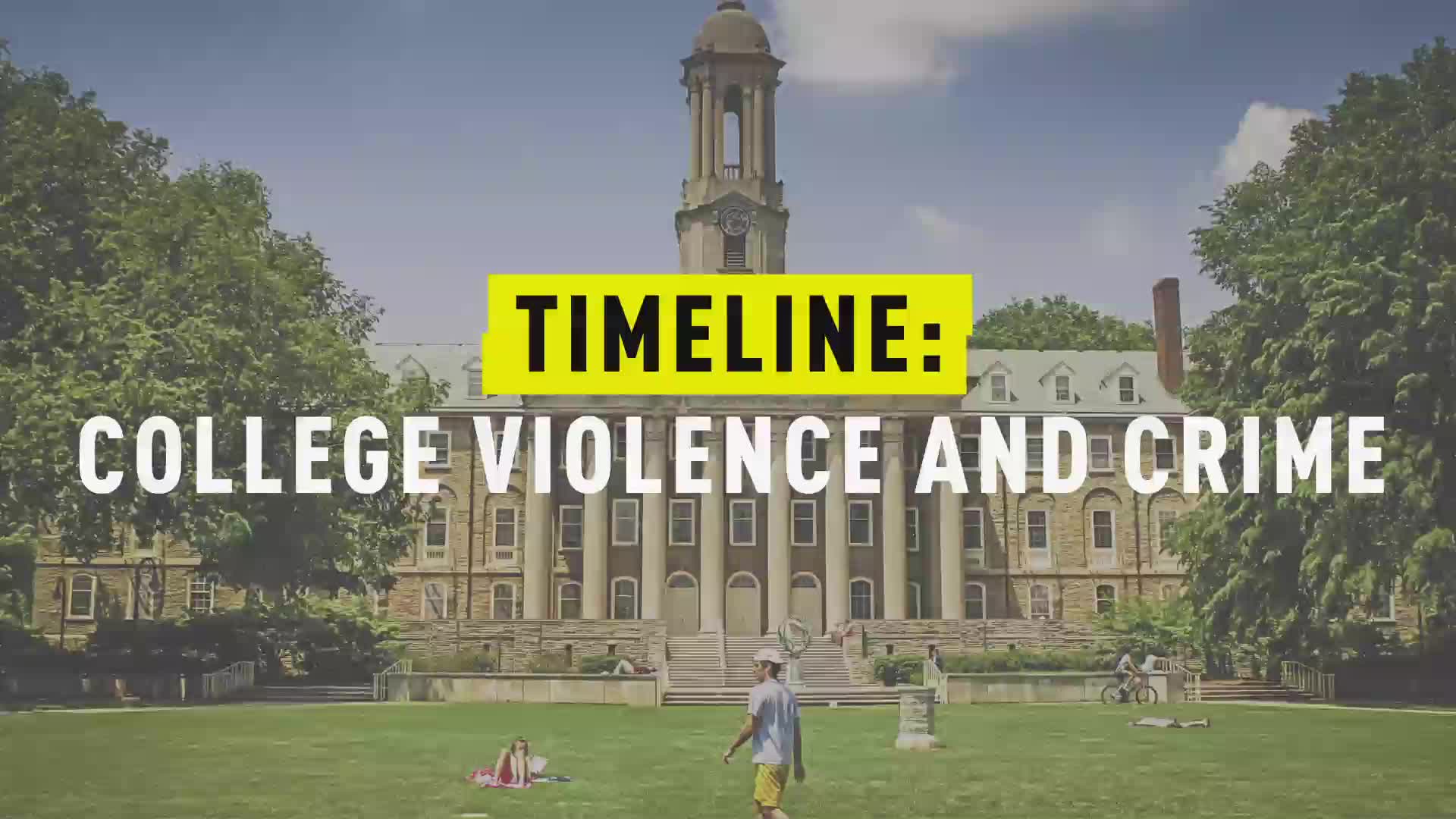 The funeral was held Monday for a University of North Carolina at Charlotte who fell to her death on what was supposed to be a fun night out.

Polly Rogers, 20, died last Tuesday after falling from a party bus emergency window and being struck by two cars. Her sorority sisters in Zeta Tau Alpha, according to WBTV in Charlotte.

Rogers and her friends were riding a party bus from the campus to a bar when she fell from an emergency window of the bus. She was hit by two moving cars and died at the scene, according to The Charlotte Observer.

Police interviewed a driver of one car and are looking to speak with the other driver, according to WMYT in Charlotte. No charges have been filed.

Rogers, a Charlotte native and former cheerleader, was studying special education, according to her obituary. She was also active in a youth choir.

"We should remember her as the beautiful human that she was," her sorority sister Alexis Burns told WBTV. "It's really difficult to try and get through that (her death), especially during exam time."

There was alcohol on the bus and police are trying to determine if it played a role in the accident. The college’s Kappa Sigma chapter has been suspended by university officials because it rented out the bus, which is owned by Charlotte Party Charters.

Victor Rabb, the owner of the party bus, has been issued the citations by police. His vehicle was allegedly uninsured and, on top of that, it had a fictitious license plate on it at the time of Rogers' death, according to WMYT in Charlotte. He voluntarily surrendered the bus to the North Carolina State Highway Patrol’s Motor Carrier Division, who will be inspecting it for further violations.

The Zeta Tau Alpha sorority has created a GoFundMe for Rogers’ family. As of Tuesday, it had nearly doubled its $7,000 goal.