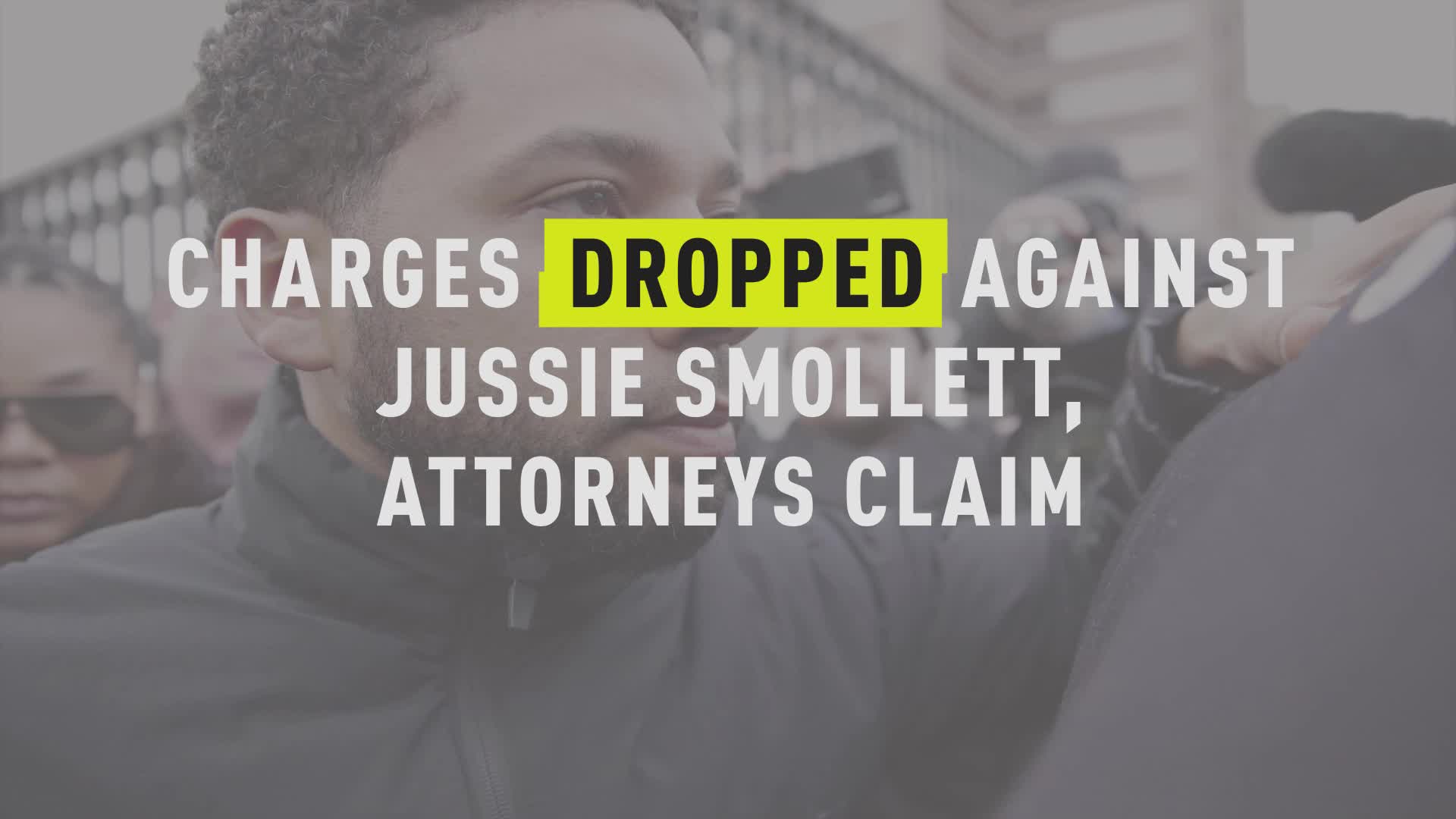 Cook County State’s Attorney Kim Foxx continued to message her staffers about the Jussie Smollett case after she said she had recused herself, calling the television star in a text a “washed up celeb who lied to cops.”

The internal texts and emails related to the Smollett case were released Tuesday after a public records request made by The Chicago Tribune.

The text messages reveal Foxx appeared to question the number of charges facing the “Empire” star, who had been charged with 16 counts of disorderly conduct after police claimed he had lied about being physically attacked in a racially-motivated assault.

The prosecution later abruptly dropped the charges three weeks after they had been filed, saying Smollett had completed community service and agreed to pay the city $10,000.

“Sooo…...I’m recused, but when people accuse us of overcharging cases...16 counts on a class 4 (felony) becomes exhibit A,” Foxx said in a text message to assistant Joseph Magats, according to the paper.

The text was sent March 8, weeks after Foxx informally recused herself from the case after talking with one of Smollett’s relatives.

In another message, she compared the charges facing Smollett at the time to the charges against singer R. Kelly, the city’s other high-profile case at the time. The singer is facing 10 counts of aggravated criminal sexual abuse.

“Pedophile with 4 victims 10 counts. Washed up celeb who lied to the cops, 16 (counts),” she wrote. “…Just because we can charge something doesn’t mean we should.”

A request by the Chicago Tribune for the office's internal files was not granted due to the judge's decision to seal the public court file after the charges were dropped.

The messages that were released give few clues as to why the prosecution suddenly decided to drop the charges — a move that has been met with much public scrutiny. Shortly after the decision was announced, Chicago Mayor Rahm Emanuel called the decision “a whitewash of justice.”

The messages do show, however, that Foxx remained looped in about the case even after she had recused herself.

Shortly after the documents were released, Foxx also issued a statement explaining her communications.

“After the indictment became public, I reached out to Joe to discuss reviewing office policies to assure consistencies in our charging and our use of appropriate charging authority. I was elected to bring criminal justice reform and that includes intentionality, consistency, and discretion. I will continue to uphold these guiding principles,” she said.

The documents also reveal that the local press and Chicago police were given little warning of the prosecutor’s decision.

The morning the charges were dropped a spokesperson for the office texted that she had just notified a police spokesperson to reach out to Superintendent Eddie Johnson.

10 minutes after the text was sent, Foxx texted Magats that Johnson just had called her because he “needed to know how to answer questions from the press.” She said she told Johnson the charges had been dismissed because Smollett had completed community service and turned over the $10,000 he had put up in bond money over to the city.

“He seemed satisfied with the explanation,” she told Magats.

Johnson would later go on to say publicly that he didn’t believe justice had been served and stood behind his department’s investigation.

“If you want to say you’re innocent of a situation, then you take your day in court,” he said, according to WBBM-TV. “I would never, if  someone falsely accused me, I would never hide behind a brokered deal in secrecy, period.”

Smollett has maintained his innocence and wasn’t required to admit any guilt as a result of the agreement reached with prosecutors.