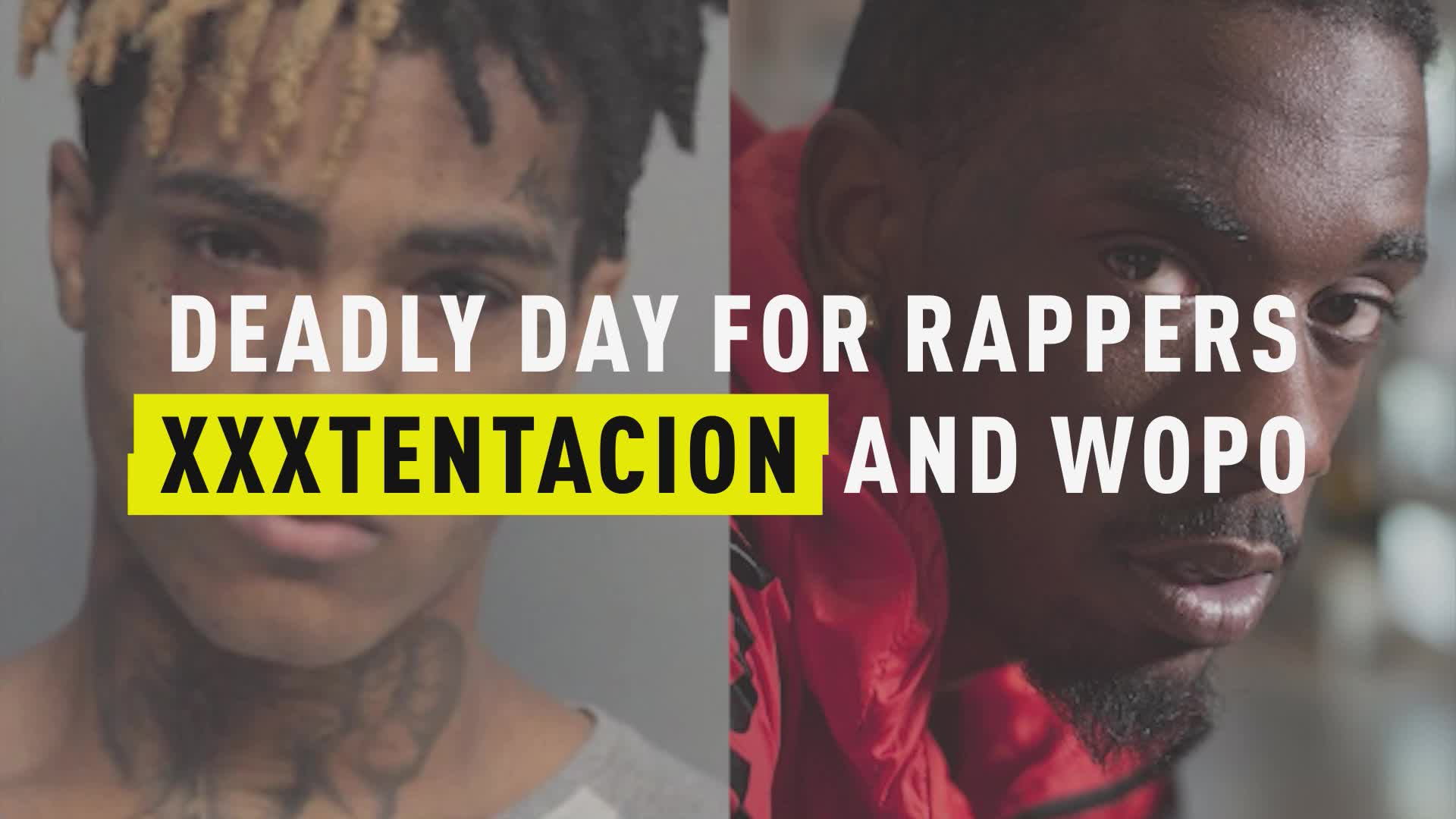 Three months after rapper XXXTentacion was fatally shot in South Florida, footage of his killing has been shown to the public.

XXXTentacion’s killing was captured by surveillance cameras and presented in court by prosecutors on Thursday during a bond hearing for Robert Allen, one of four men indicted on first-degree murder charges in relation to the rapper’s death, according to WPLG Local 10 News, an ABC affiliate.

The late rapper, whose legal name was Jahseh Dwayne Onfroy, was shot and killed on June 18 after leaving a motorcycle dealership when two gunmen approached his car and opened fire in an alleged robbery attempt. He was 20 years old.

Footage shows two armed men, identified by the outlet as co-defendants Michael Boatwright and Trayvon Newsome, ambushing XXXTentacion in his car, pointing guns through the driver’s side window and reaching inside.

During what looks to be a struggle, the men opened fire, shooting and killing the rapper, according to WPLG’s report. They then made off with his bag, which authorities have stated contained more than $50,000 cash.

The men seem to have been tracking the “Sad!” rapper prior to his death, according to WPLG. They could be seen on surveillance footage entering the same dealership as XXXTentacion and then returning to their vehicle, where they parked across the street and waited for him to leave before stopping him—and eventually killing him—in his BMW.

Allen and his co-defendants—Newsome, Boatwright, and Dedrick Williams—are all reportedly being held without bond.