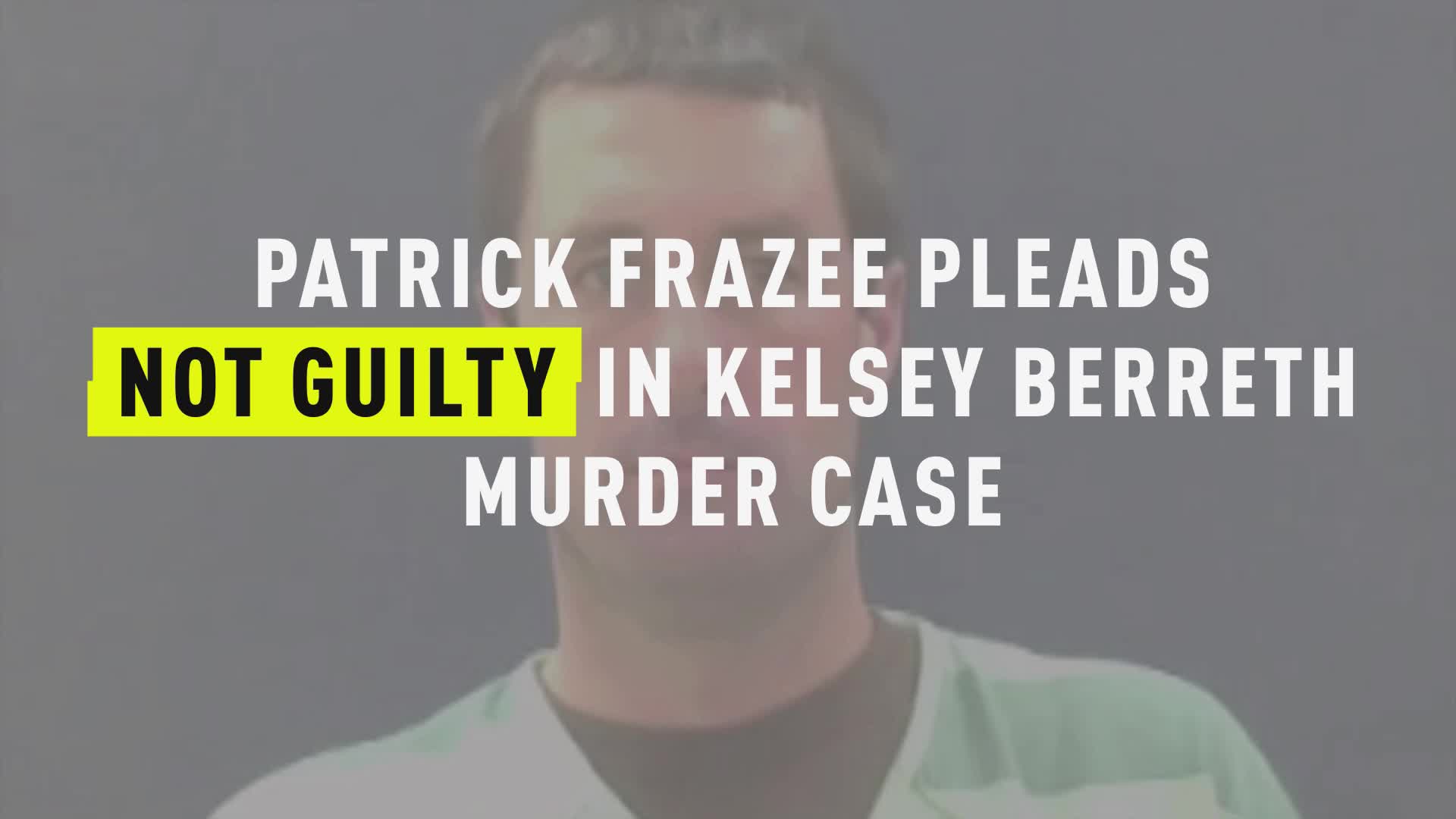 Prosecutors will not seek the death penalty for Patrick Frazee, the Colorado man accused of beating and killing his fiancée, Kelsey Berreth, with a baseball bat, hitting her so hard he allegedly knocked one of her teeth out.

Prosecutors had 90 days from the time Frazee entered a not-guilty plea to submit a motion seeking the death penalty, but never filed the motion.

Lee Richards, a spokesperson for the 4th Judicial District Attorney’s Office, confirmed to local station KOAA that prosecutors decided not the file the motion in the case. The deadline expired on Friday.

Under state law, to seek the death penalty prosecutors must be able to prove at least one “aggravating factor” in the case. The factors are identified as committing the crime for financial gain; showing extreme indifference to human life, or demonstrating especially heinous, cruel or depraved conduct.

The death penalty is rarely used in the state of Colorado, but can sometimes be used as a bargaining chip during plea deals.

Frazee entered a not-guilty plea in May and is expected to go to trial in October for his fiancée’s murder, ABC News reports.

Berreth was last seen alive on Thanksgiving Day 2018 when she was captured on surveillance footage at a Colorado grocery store, shopping with her 1-year-old daughter.

Authorities now believe she was killed that same day at her Woodland Park townhome.

Frazee allegedly convinced the flight instructor to put on a blindfold, telling her that she would be guessing the scent of different candles, but then beating her to death with the bat, according to an arrest affidavit filed in the case.

The couple’s young daughter was reportedly in a playpen a nearby room during the bloody attack.

Krystal Kenney, also sometimes called Krystal Lee, an Idaho nurse who had been having an affair with Frazee, later told police that Frazee had asked her to drive down from Idaho to clean up the scene. At an earlier hearing in the case, she described bleaching the walls of the home and searching for one of Berreth’s teeth — which had reportedly been knocked out.

She also admitted in court that she had taken Berreth’s cell phone to Idaho and disposed of it in an effort to mislead authorities.

Frazee is accused of burning his fiancee’s body in a black plastic bin on his property, according to the arrest affidavit — although her remains have never been recovered.

The Colorado rancher is facing a total of eight counts, including two of first-degree murder, in Berreth’s death.

The couple's daughter is currently in the custody of Berreth's parents.

Kelsey Berreth’s Fiancé Pleads Not Guilty To Her Murder