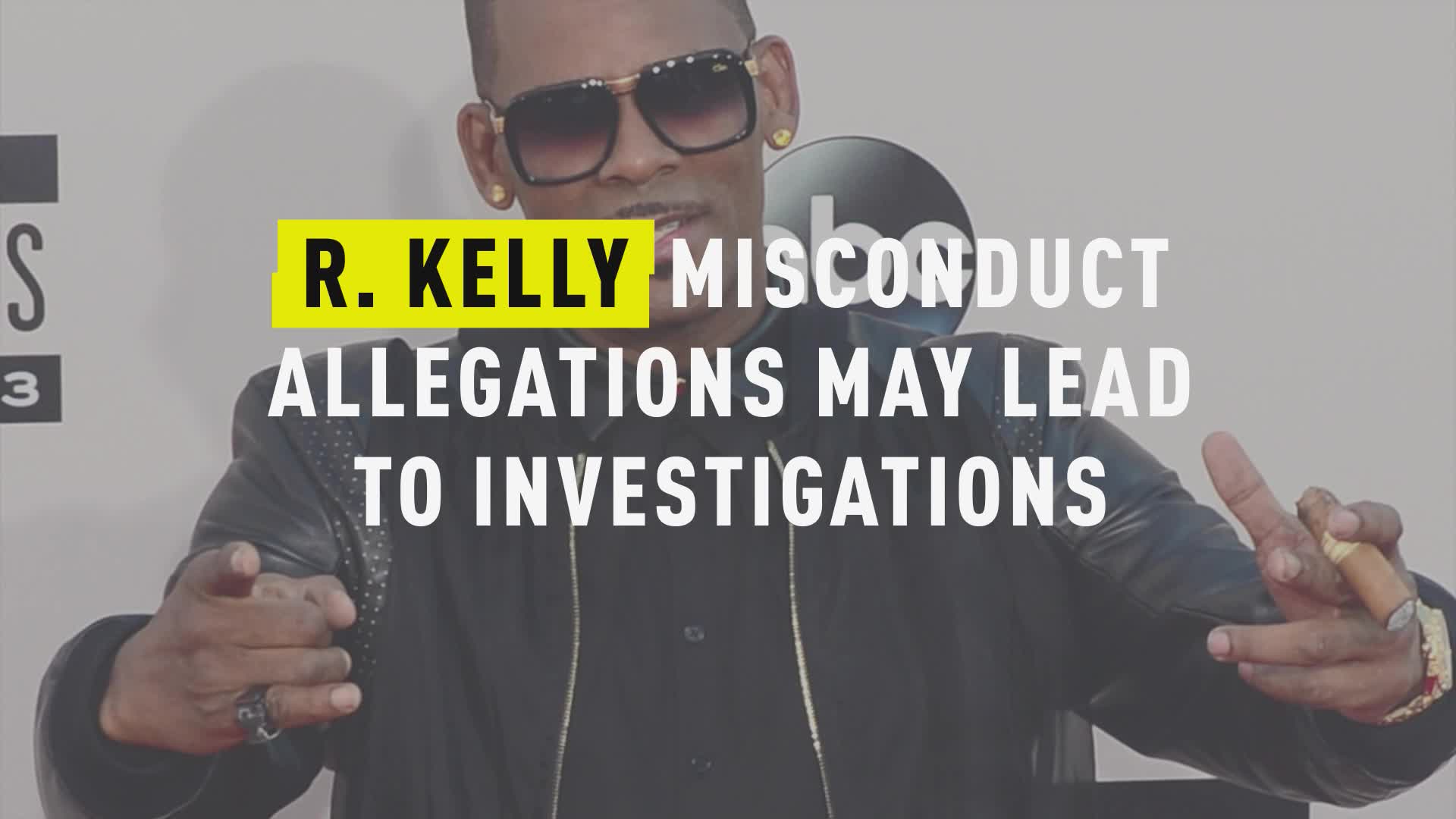 Amid the enormous backlash against him following a damning docu-series, singer R. Kelly has reportedly announced plans to tour internationally.

The 52-year-old singer became the center of controversy soon after the premiere of Lifetime’s “Surviving R. Kelly” documentary. The six-part series explored decades of sexual misconduct allegations, include claims of abuse and predatory behavior, that have been made against Kelly throughout his career — accusations he continues to adamantly deny.

Despite being dropped from his label and becoming ostracized by many of his peers in the music industry, Kelly has made it clear that he intends to continue building his music career. He took to Twitter on Tuesday to announce plans to perform in Australia, New Zealand and Sri Lanka, USA Today reports.

“NEW TOUR ALERT,” the tweet reportedly read. Details like specific dates and venues were not mentioned in the tweet or on the accompanying tour poster, which also proclaimed Kelly the “King of R&B,” according to USA Today.

Kelly previously denied in December that he was planning to perform in Australia, but suggested in a follow-up tweet that he would be touring internationally soon.

“Watch my social media...when it’s time for my next international tour (which is soon) you’ll hear it directly from me. Stay tuned for more King sh-t in the VERY near future!” that tweet reads.

In the wake of “Surviving R. Kelly,” authorities in multiple states have reportedly launched or have considered launching criminal investigations into Kelly. Chicago police have performed at least one wellness check at Kelly’s apartment to investigate claims that he was holding women hostage; it proved fruitless, as police said that they found no evidence of any wrongdoing.

Kelly, who is also the target of at least one sexual misconduct lawsuit, faced even more backlash last month after a woman came forward with her story of being sexually abused by Kelly as a teenage intern at a record company.

Kelly has routinely denied all accusations against him. His lawyer Steven Greenberg called the Lifetime doc “disgusting,” and claimed that the allegations “aren’t true.” He told the Associated Press that Kelly has been in “good spirits,” and seemed supportive of Kelly’s continued public appearances, which later included an impromptu performance at a Chicago nightclub on his birthday.

“He’s out and about. People have seen him. He’s not gonna hide,” Greenberg said. “The allegations are false, so why should he?”