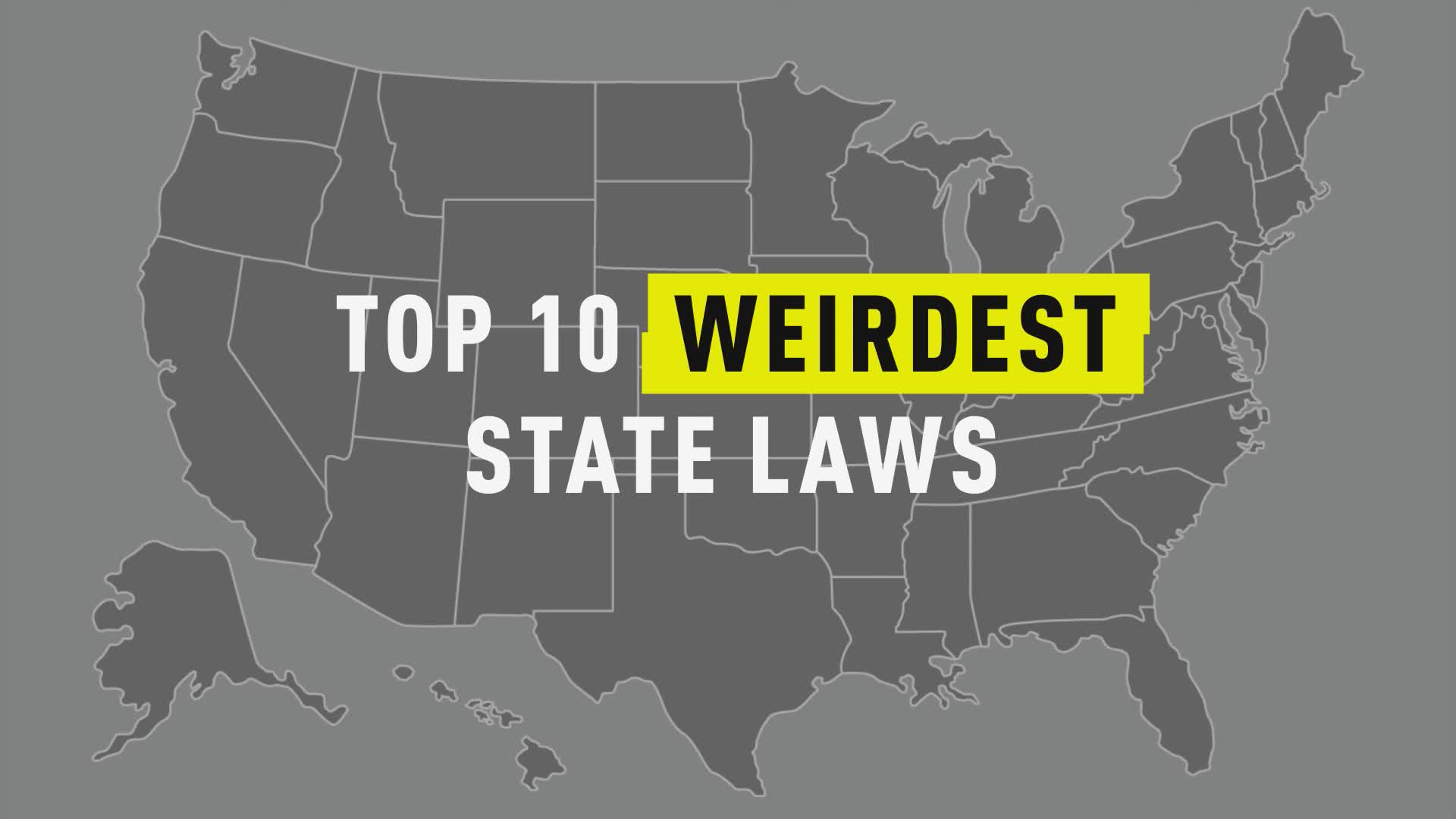 When federal agents raided an Arizona body donation center in 2014, they made a series of bizarre and disturbing finds: a cooler filled with severed genitalia, a severed head sewn on to another body, and other medical atrocities.

FBI special agent Mark Cwynar described "various unsettling scenes" during the raid of the for-profit Biological Resource Center in Phoenix, Arizona, a facility that sold body parts and offered services to dispose of corpses. The discoveries are now being revealed as part of a civil suit filed against the business and its owner, the appropriately named Stephen Gore.

Cwynar said that he observed bodies piled on top of each other with no proper identification or indication of who they belonged to. Amongst the heaps, Cwynar said he found buckets containing severed limbs and heads, a "cooler filled with male genitalia," and a "large torso with the head removed and replaced with a smaller head sewn together in a 'Frankenstein' manner," according to AZ Central.

Thirty-three plaintiffs have accused the Biological Resource Center of not treating the corpses in their care with dignity or respect. The suit also alleges that the facility obtained the bodies through "false statements" and that body parts were sold through various middlemen. Many families believed their loved ones' organs would be donated for research, unaware that organ donation and body donation are not the same thing and that the corpses would be dismembered and sold piecemeal for profit.

“This is a horror story. It’s just unbelievable! This story is unbelievable,” plaintiff Troy Harp told AZ Family. Harp had believed his mother's and grandmother's bodies, which he had surrendered to the Biological Resource Center in 2012 and 2013, would be used for scientific purposes.

“Cancer, and leukemia and whatever else, using sample cells," said Harp. "That’s what I was told."

The Biological Resource Center had been selling "whole bodies with no shoulders or head" for $2,900, according to a price list included in court documents cited by AZ Central. A torso with a head would cost $2,400, a spine cost $940, and a whole leg cost $1,100. Feet, knees, and pelvises all sold for less than $1000.

Arizona has few regulations governing the body-part industry. Four major body donation businesses operate throughout the state, alongside at least one company that specializes in freezing corpses in the hopes of eventually reanimating them.

The Biological Resource Center had been operating without accreditation by the American Association of Tissue Banks. In the wake of the discoveries of this case, Arizona passed a law in 2017 that prevented body donation centers from operating without a license, however the law has not yet been enacted and therefore can not be enforced.

Gore pleaded guilty in 2015 to operating an illegal enterprise after being accused of selling contaminated human tissue and of using the bodies in ways that had not been consented to, according to KNXV of Phoenix, Arizona. He was sentenced to probation.

Gore had written in a letter to Maricopa County Superior Court Judge Warren Granville before his December sentencing that he was overwhelmed by operating a business that had "no formal regulations."

"I could have been more open about the process of donation on the brochure we put in public view," Gore wrote, according to AZ Central. "When deciding which donors could be eligible to donate, I should have hired a medical director rather than relying on medical knowledge from books or the internet."

Gore has no expertise in the medical field and is not believed to have been educated beyond high school.

Gore will appear in court again in October.