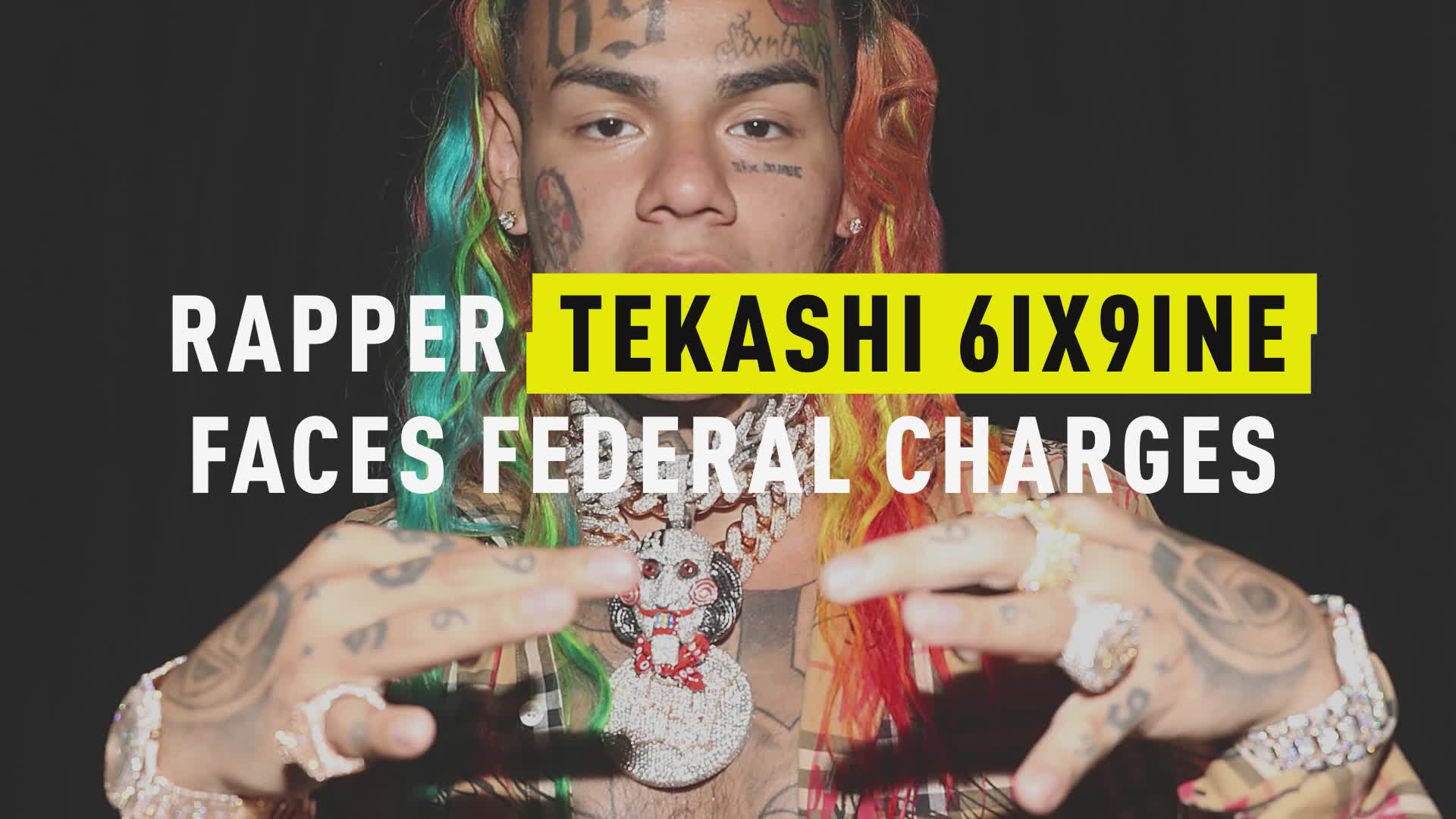 Rapper Tekashi69's entourage has been linked to a violent altercation at a Manhattan restaurant on Friday, leading to two arrests and one hospitalization.

Shortly after the rapper was sentenced to four years of probation in a case involving child sex, members of his entourage denied entry into Philippe Chow in Manhattan, where Tekashi69 previously had been dining. They then allegedly assaulted an armed private security guard, hitting him in the head with a chair, NBC New York reports. The guard took out his gun and shot one of the men, later identified as Faheem Walter, twice in the torso; Walter was hospitalized due to his injuries, police officials stated, according to the outlet.

The New York Police Department have since confirmed that Walter and Zachary Bunce — another member of Tekashi69’s crew — were both charged with gang assault, NBC New York reports.

Tekashi69, born Daniel Hernandez, was not present at the restaurant when the shooting occurred, according to his attorney, Lance Lazzaro, per NBC New York.

The child sex case, for which Tekashi69 was also sentenced to 1,000 hours of community service in addition to probation, involved sexually explicit videos featuring him, another adult man, and a minor. The 22-year-old “Fefe” rapper pleaded guilty in December to three felony counts of the use of a child in a sexual performance. In videos that were posted on social media and later deleted, Tekashi69, then 18 years old, is alleged to have been positioned behind a nude 13-year-old girl, where he could be seen “making a thrusting motion with his pelvis and smacking her on her buttocks,” while she was engaged in oral sex with the other defendant, according to court documents.

“GOD IS GOOD GOD IS... GOOD!” Tekashi69 wrote in the caption of an Instagram photo of himself in a suit, ostensibly taken after Friday's ruling.

“GOD THANK YOU FOR ALLOWING ME TO BE FREE TO CELEBRATE MY DAUGHTERS 3rd BIRTHDAY,” he wrote in a second post.