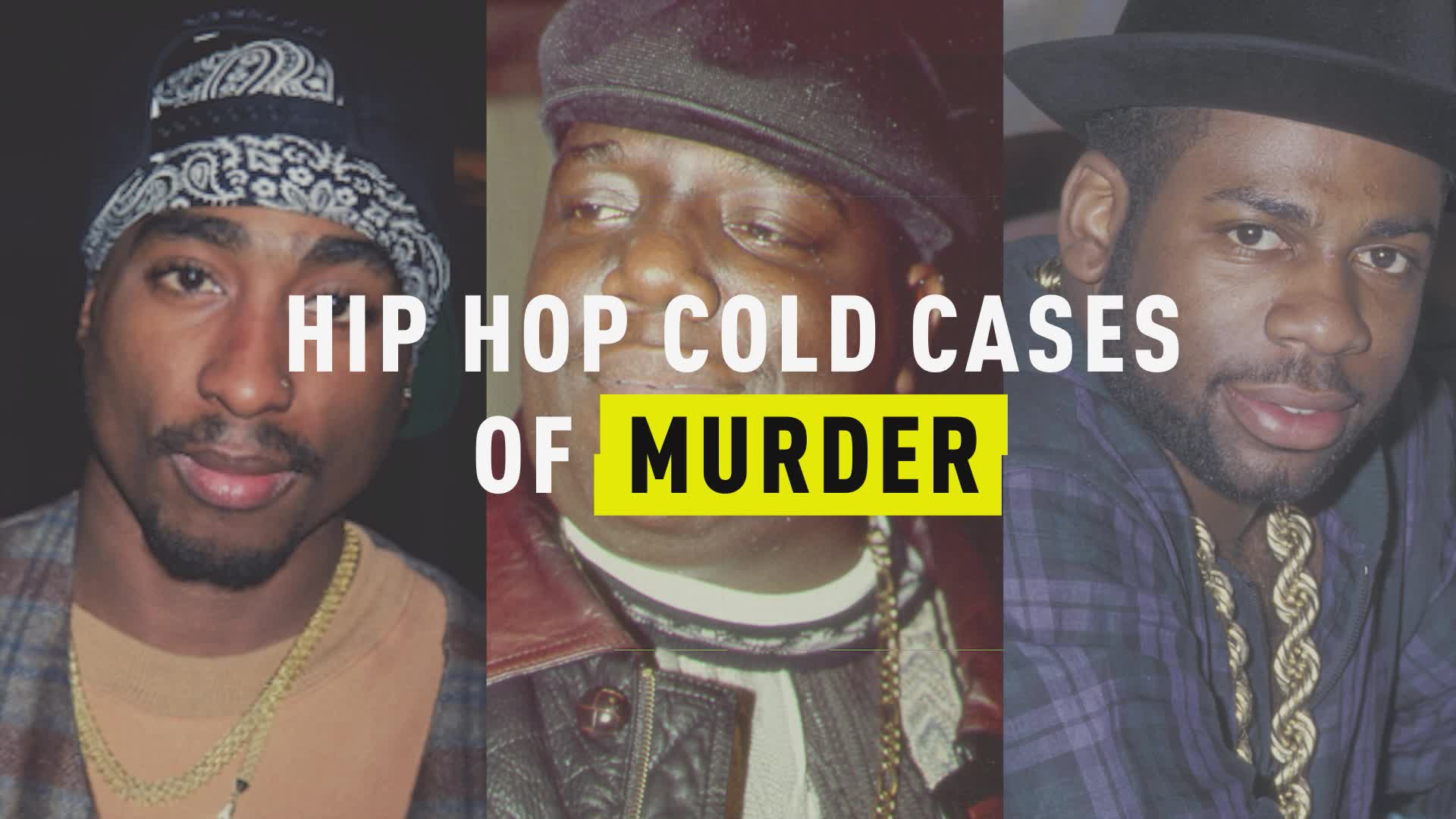 Florida rapper YNW Melly is accused of killing two of his close friends who were also rising rap stars and trying to make it appear as if they died in a drive-by shooting.

On Wednesday, Miramar police arrested 19-year-old YNW Melly, whose legal name is Jamell Demons, on first-degree murder charges for the October deaths of 19-year-old Christopher Thomas Jr. and 21-year-old Anthony Williams. The rapper’s 20-year-old friend Cortlen Henry also was arrested in Houston last month, and extradited to Florida on Tuesday in connection with the killings.

Demons was booked into Broward County Jail on Wednesday night.

“I am turning myself in today I want you guys to know I love you and appreciate every single one of y’all, a couple months ago I lost my two brothers by violence and now the system want to find justice," Demons wrote on an Instagram post on Wednesday. "Unfortunately, a lot of rumors and lies are being said but no worries god is with me."

He previously publicly grieved his friends in an October Instagram post, in which he wrote, "They Took My Brothers From Me Over Jealousy," along with broken heart emojis.

Rapper YNW Melly is accused of killing two of his lifelong friends back in October and then framing their deaths as a drive-by shooting. Photo: Getty Images

Investigators said the victims were killed early in the morning of Oct. 26 and driven in a Jeep Compass to the emergency room entrance of Memorial Hospital Miramar, which is 20 miles west of Fort Lauderdale. Both were dead of multiple gunshot wounds, police said.

In a news release, Miramar police said Demons shot the men, who were his lifelong friends, and Henry drove the vehicle to the hospital. According to investigators, Demons and Henry staged the Jeep to make it appear as though the victims died in a drive-by shooting.

The victims were last seen alive around 3:20 a.m. on Oct. 26 in Fort Lauderdale, records show.

Thomas went by the stage name YNW Juvy while Williams was known as YNW Sakchaser. Both were featured in the “Melly” documentary video posted to YNW Melly’s YouTube page. The text at the end of the video notes that four days after the film was completed, “YNW Melly and his friends were the target of a drive-by shooting...”

Before his arrest, Demons told Billboard, "My year's finna be crazy.” He likely meant because of his artistic endeavors, including working with Kanye West, and not court appearances. He told the outlet that he previously released a song entitled “Murder on My Mind” in between several jail stints.