Robert Blake kicked off his impressive acting career as a child, starring in "Our Gang." As an adult, he starred in movies like "In Cold Blood" and "Town Without Pity." Decades later, he was arrested for murder.

In 2001, Blake’s second wife Bonnie Lee Bakley was murdered. After the couple dined in an Italian restaurant in Los Angeles, Bakley got into their car. Blake claimed he ran back to the restaurant to pick up a gun he left behind. When he returned to the car, according to Blake, he found his wife shot to death. The gun that Blake picked up at the restaurant was not the same gun used to kill his wife.

Prosecutors accused him of being the mastermind of her death, claiming he wanted out of their marriage, according to ABC News. He pleaded not guilty and was acquitted of her murder in 2005.

Overwhelmed with relief, a teary-eyed Blake said after the verdict, "I've had God on my side since I was in the womb.”

The star, then 71, was found liable for her death in a civil court later that year, according to The New York Times. Fifteen years after that, a private eye who worked for the case’s defense team still thinks that Blake was behind the murder in some respect.

"I do not believe for one second that he pulled the trigger," Scott Ross told NBC News. "But yes, I do believe that he was involved." 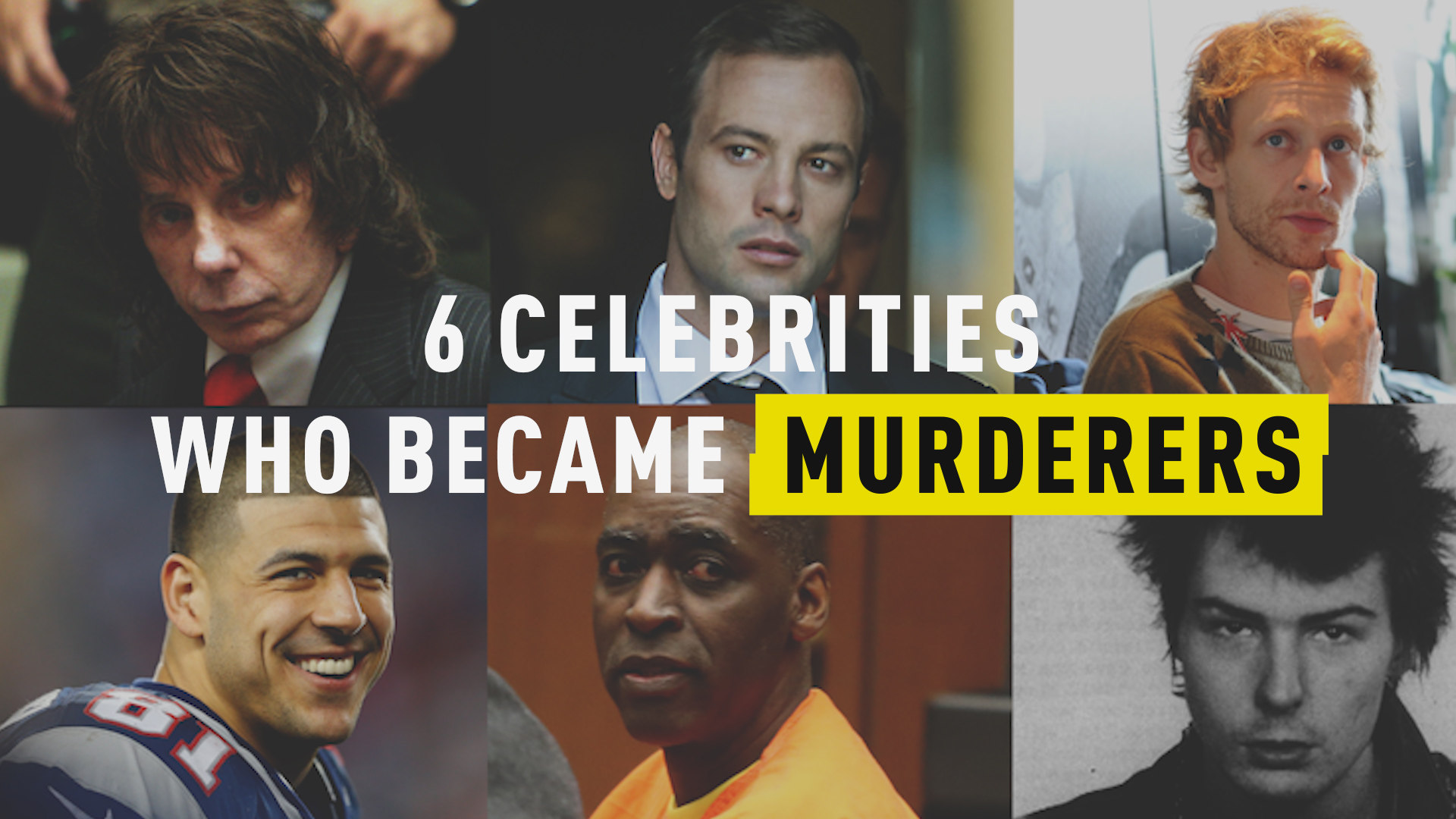 Perhaps the eeriest role of Blake’s career: his character Mystery Man in "Lost Highway." Blake’s purpose in the 1997 David Lynch film was to encourage the protagonist to murder his wife.

Hollywood's Biggest Cold Case: The Black Dahlia, Whose Corpse Was Drained Of Blood And Cut In Half