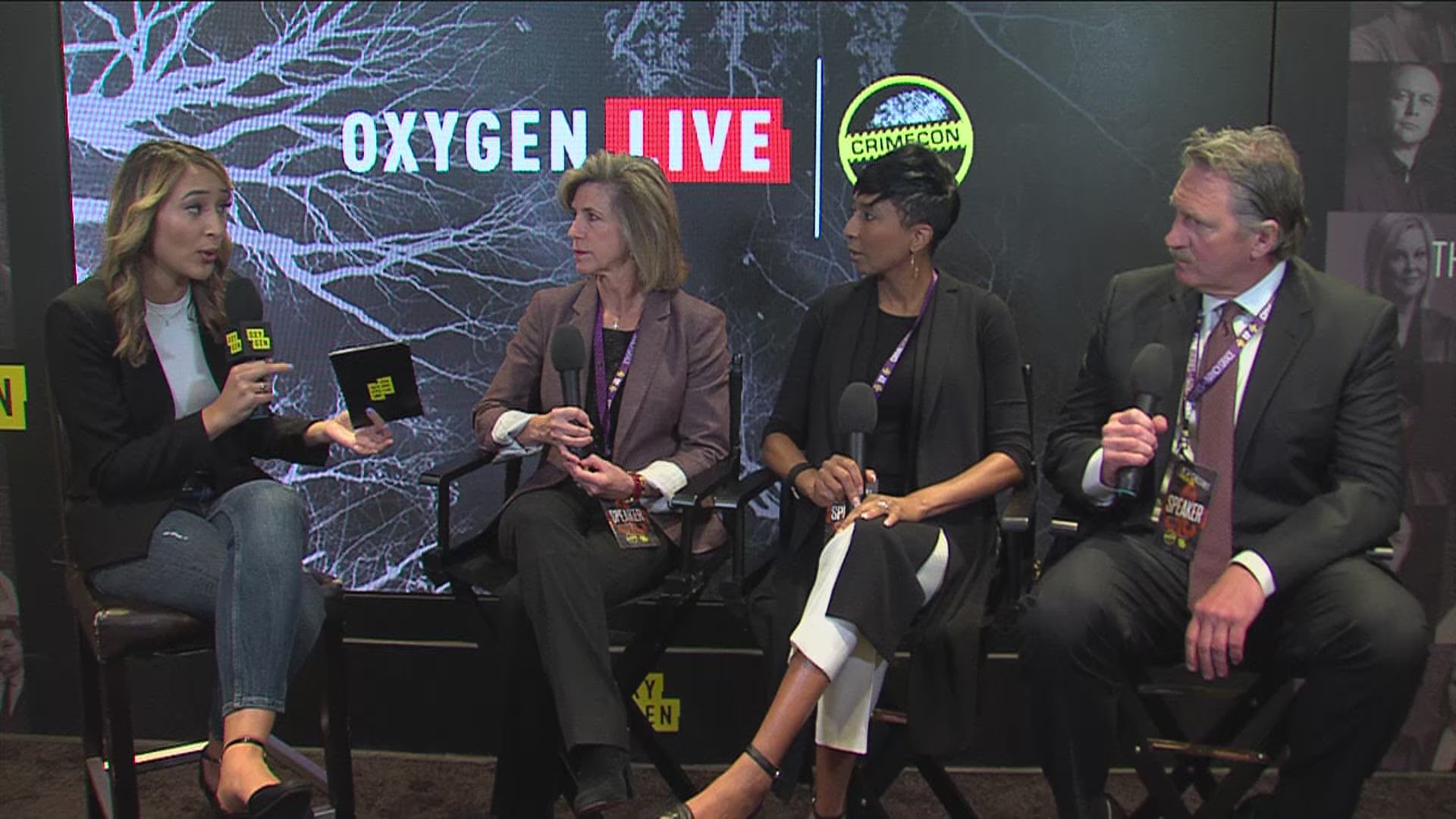 Robin Mendez, the Wisconsin man found guilty of murdering his wife at her credit union job nearly 40 years after the fact, will spend the rest of his life in prison. The cold case was revived last year by the Oxygen show “Cold Justice,” which law enforcement acknowledged was critical to bringing Mendez to justice.

Mendez was handed down a life sentence on Tuesday for the murder of his wife, Barbara, in 1982, according to Wisconsin radio station WSAU.

Barbara was working at Park City Credit Union in Minocqua, when she was killed by multiple blows to her head. She had been bludgeoned to death with a pry bar, something her husband used frequently as a tool at his family's furniture business, prosecutors said.

At Tuesday’s sentencing, several witnesses gave statements, according to WSAU, and Oneida County Judge Jill Falstad ordered Mendez to have no contact with one witness or their family. Falstad weighed the evidence against Mendez herself throughout the proceedings, because Mendez requested a bench trial.

Judge Falstad asked Mendez if he had anything to say for himself at the sentencing, but he just shook his head “no,” according to the Wausau Daily Herald. Mendez’s daughter, Dawn Shape, called in to the courtroom to make a statement — simply reading Psalm 23 aloud, the Daily Herald reported. Judge Falstad praised Shape for her statement and said it was “clear her faith has given her the hope and strength to endure,” according to the Daily Herald.

The husband of the Mendez’s younger daughter spoke for her, the Daily Herald reported, saying that the killing had affected the entire family — not only would Barbara Mendez never be there for special occasions, but the couple’s daughter would never know her grandmother.

The husband also told Mendez and the court that his daughter knows her grandfather is “a bad man,” the Daily Herald reported.

The murder case remained unsolved until the couple’s daughters, who were 11 and 13 at the time, told police their father had manipulated them into providing an alibi for him. They testified that their dad told them what to tell investigators. Those two brave daughters, Dawn Mendez Shape and Christy Mendez Wadas, reached out to Oxygen’s “Cold Justice,” which helped breathe new life into the case, according to WSAW.

“Cold Justice’s” Kelly Siegler, a former attorney and prosecutor, along with her team, dove into the case, setting about making a duplicate floor plan of the crime scene with her team to determine that the killer was somebody Barbara knew and trusted enough to turn her back on.

That episode aired in August 2018.

Investigators reportedly long suspected Robin, but never had enough evidence to press charges. That is, until February 2018, when he was first charged with first-degree murder, thanks in part to the production of the “Cold Justice” episode. After the show did its own investigation, Oneida County Sheriff's Department investigators brought the case to the attention of District Attorney Michael Schiek who pressed those charges in February.

“Shout out to Oneida Co DA Michael Schiek for taking on and handling the Mendez cold case,” Siegler Tweeted, upon hearing the news of Mendez’s conviction earlier this year, along with the hashtags #nevergiveup and #coldjustice. “Beautiful job of methodically and effectively presenting a circumstantial case!”

After Mendez’s arrest, some fellow inmates were disgusted with his incessant bragging about his affairs with minors, the Wausau Daily Herald reported. One such alleged affair was related to the case, and inmates testified in court that he boasted about taking a trip with a 14-year-old after killing his wife, per the Daily Herald.

Barbara’s friend also testified that Barbara confided in her one day before her murder that her husband was having an affair with a 14-year-old girl. Distraught, Barbara told her friend she would tell him that night that she was going to leave if things didn’t change.

Mendez’s former teen victim testified Robin was "footloose and fancy free," after the killing. She said he also coached her what to say to police, telling her not to tell that they had sex prior to the murder.

Mendez will be eligible to petition for parole when he’s 90 years old, the Daily Herald reported.

In March, “Cold Justice”  was credited for helping break another cold case in Colorado. Jesse Hogue, 73, was arrested for the 1994 murder of his ex-wife after the "Cold Justice" team re-examined her murder during the most recent season of the show. The show has also been credited for leading to an arrest in a 2011 murder, the killing of Donna Wilson. Her boyfriend, Dustin Koelliker, was arrested last year in connection with her killing.

Working alongside local law enforcement from across the country, the “Cold Justice” team has successfully helped bring about 40 arrests and 20 convictions.

Man Gets Life In Prison For Wife's Cold Case Murder