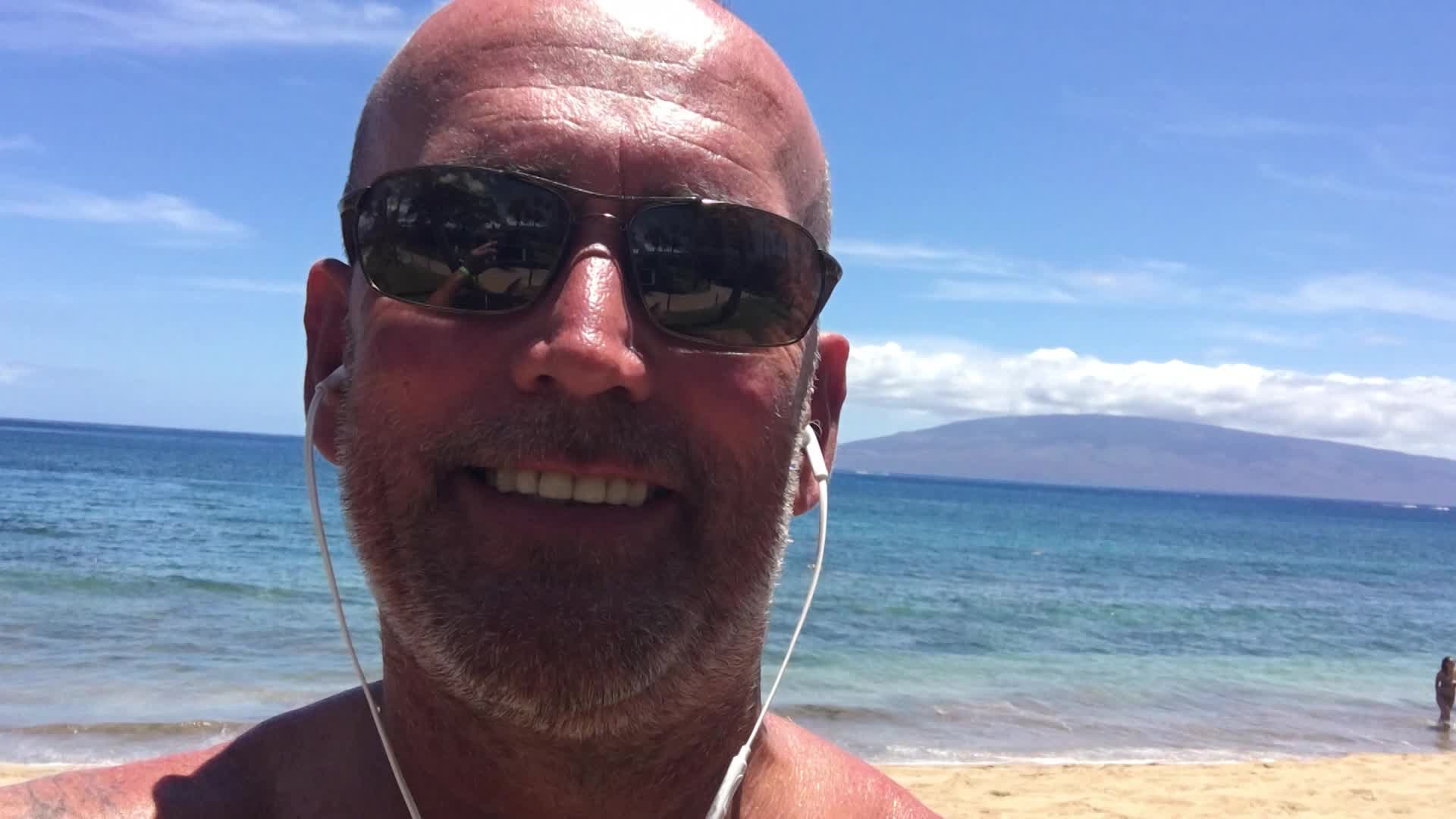 A New Jersey man is accused of being part of an elaborate online dating scam that defrauded more than 30 people out of $2.1 million.

Rubbin Sarpong, 35, was arrested and charged with one count of conspiracy to commit wire fraud on Wednesday after police say he colluded with associates in Ghana to use fake or stolen identities, often of U.S. military personnel, to lure singles into a massive fraud scheme, including one woman who authorities say killed herself days after being duped by the online crooks.

“Although the stories varied, most often the co-conspirators claimed to be members of the United States military stationed in Syria who received, recovered, or were rewarded gold bars,” a criminal complaint obtained by Oxygen.com stated.

Sarpong and his alleged accomplices communicated with victims on both the telephone and by email. They asked victims for cash for the purposes of shipping the gold bars back to the U.S., promising reimbursement at a later date, the complaint states.

The scheme may have even driven one woman to kill herself.

That woman, only named as “Victim 2,” committed suicide days after wiring roughly $93,710 to two domestic bank accounts connected to Sarpong in 2018, the complaint states.

Sarpong and his associates, posing as a fictitious service member, told the woman he had been awarded a box of gold bars worth $12 million, according to the complaint. The man claimed to be working with a diplomat who was assisting in the gold’s shipment to the U.S. He even provided a fake military ID and a fake airline receipt from Syria to New York that indicated “two trunks with ‘family treasure’ were being shipped.”

In under a month, the woman sent the mystery man nearly $100,000. On June 12, 2018 she sent her final installment and her daughter told investigators that the following day, June 13, she was going meet a man who was a “delivery agent for the United Nations” at Baltimore Washington International Airport and collect the gold. She was found dead on June 14 from suicide.

Another victim sent $301,490 to four separate U.S. bank accounts linked to Sarpong between April 25 and June 8, 2018, investigators said. The alleged scammers also referred the woman to a fictitious diplomat.

The scam targeted users on the dating sites Plenty of Fish, Match.com, and Ourtime.com. It used a plethora of different email addresses to relay instructions to the unsuspecting women on where to wire funds, including bank names and account numbers. Victims also used Western Union and mailed personal checks and money orders to Sarpong’s ring of scammers, investigators said.

Authorities say Sarpong was the principal benefactor of the scheme spanning two continents, banking more than $800,000 on his own. He often posed on social media flashing piles of cash, designer jewelry, foreign sports cars, and expensive bottles of liquor, the criminal complaint says. The photos were often accompanied by outlandish and often cryptic captions, which bragged about his lucrative exploits.

“WakeUp with 100k...OneTime,” Sarpong posted on March 2, 2017, according to investigators. In the selfie, he presses several stacks of money to his ear, mimicking a telephone.

“Making A phone Call To Let My Bank Know Am Coming,” he added.

In another post, dated from October 2018, Sarpong posted a snapshot of luxury watches and gold jewelry, claiming he had been “blessed by a Dubai millionaire.”

The brazen posts became a key piece of evidence in charging Sarpong, according to authorities, who detailed nearly a dozen such posts in the criminal complaint against him. Investigators noted that bank records, email accounts, phone records, as well as an examination of IP addresses in both the U.S. and Ghana, including evidence from a search warrant, also linked Sarpong to the online dating scheme.

Prosecutors noted several agencies collaborated in bringing charges against Sarpong, including the FBI, Homeland Security, and the Internal Revenue Service.

The office of Craig Carpentino, U.S. Attorney for the District of New Jersey, didn’t respond to Oxygen.com’s request for comment.

Sarpong was born in Ghana but is a legal permanent resident. At the time of his arrest, he was living in Millville, New Jersey. If he’s found guilty, Sarpong could face 20 years behind bars and a maximum $250,000 fine. He was arraigned on Wednesday in Camden federal court.