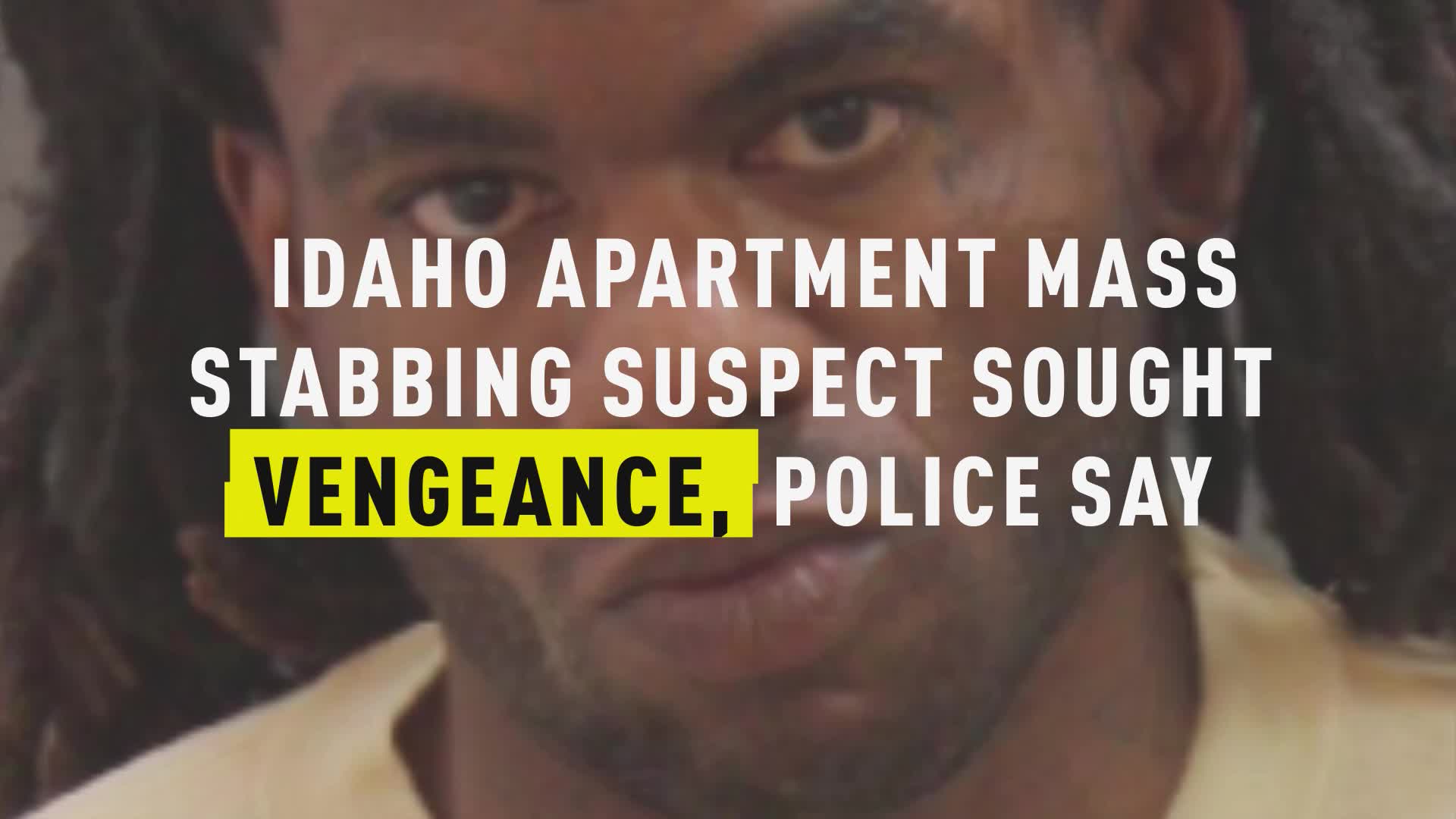 A three-year-old refugee girl from Ethiopia died of her injuries after being stabbed along with eight others at her birthday party in Idaho Saturday.

Roaya Kadir, who was flown from Boise, Idaho to Salt Lake City, Utah to be treated, died on Monday at a hospital.

The International Rescue Committee, a group that us supporting the victims and their families, said that Kadir was "a child who always sparkled when she walked into a room. She was her mother’s princess, always the center of attention, and loved pink and Disney princesses."

Kadir and her mother are Ethiopian refugees who arrived in the United States in 2015 and settled in Boise with the assistance of the International Rescue Committee. Kadir's father is in Turkey. The family fled Ethiopia to avoid conflict in the country.

The International Rescue Committee described Kadir as "the epitome of sweetness."

Her death upgraded the charges against suspect Timmy Earl Kinner from nine counts of aggravated battery and six counts of injury to a child to murder, the Idaho Statesman reported. Kinner, 30, of Los Angeles, was arraigned at the Ada County Courthouse on Monday afternoon.

In all, nine people were stabbed at the party, including six children, all of whom were refugees. One other child has been treated and released from a local hospital, the Idaho Statesman reported. The rest remain hospitalized, some in critical condition.

The injured children range in age from 3 to 12, and several of the adults got hurt while trying to protect them, according to Boise Police. All of the victims are refugees from Syria, Iraq or Ethiopia.

Kinner was staying at the apartment complex where the birthday party was held, but he asked to leave on Friday because of his behavior, according to police.

“Kinner has an extensive criminal history spanning several states,” police said. “He has spent time in prison and his past does include violence against others. The suspect had only been in Idaho a short time and has no arrests in Idaho.”

Police said Kinner is not a refugee, but they said they don’t think the stabbing was a hate crime. Rather, it appears to be revenge for asking him to leave the apartment complex on Friday.

“This was an attack on those who are most vulnerable: our children,” Boise Police Chief William Bones said. “It’s untenable, unconscionable and is pure evil in my mind.”

Heartbreaking. Flowers have been laid by the podium at the vigil in memory of the 3-year-old girl who was killed at her birthday party. pic.twitter.com/IhbFAxGhQ3

A candlelight vigil was held for the victims on Monday night.

Alex Hribal sentenced for stabbing 20 of his classmates