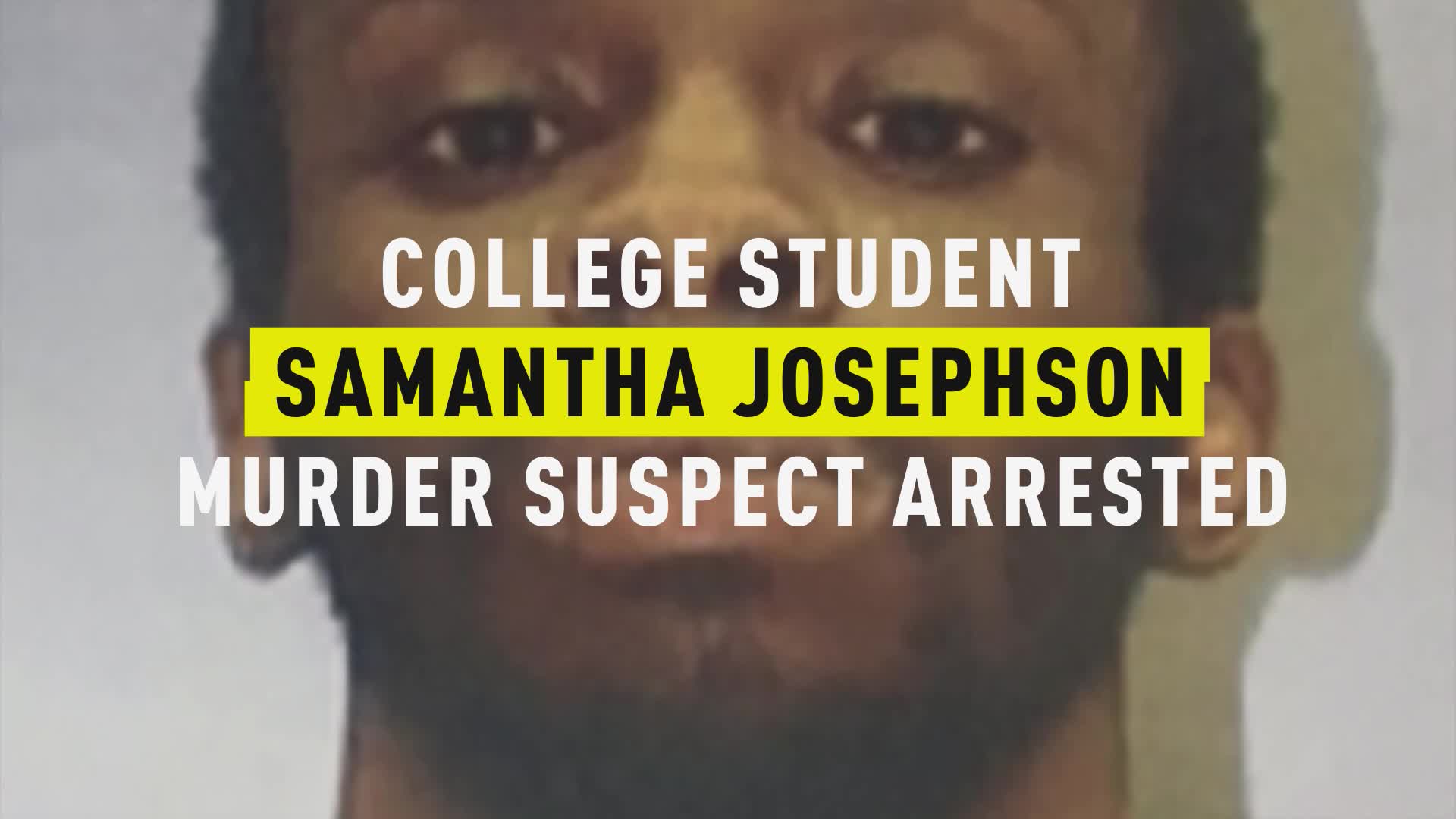 A South Carolina college student who was killed after mistakenly getting into car she thought was her Uber died of “multiple sharp force injuries,” according to a statement from the South Carolina Law Enforcement Division.

Samantha Josephson, 21, was found dead along a rural road less than 24 hours after surveillance video captured her getting into the back seat of a black vehicle, apparently believing the car was the Uber she had ordered to get her home from a bar early Friday morning.

After she never arrived home, her roommates became concerned and contacted authorities.

A group of turkey hunters would later discover her body in a field approximately 90 miles away from Columbia, South Carolina, where she disappeared, CNN reports.

Nathaniel David Rowland, 24, has been arrested and charged with kidnapping and murder after officers spotted a vehicle matching the description of the car Josephson had gotten into early Saturday morning and pulled him over during a traffic stop.

After the officer asked Rowland to get out of the car, he took off running but was quickly apprehended, police said.

Samantha Josephson was found dead along a rural road after she mistakenly got into a car thinking it was her Uber driver. Photo: Columbia Police Department

During a search of the vehicle, Columbia Police Chief W.H. “Skip” Holbrook said police discovered blood in the car matching Josephson’s and the victim’s cellphone along with bleach, window cleaner and other cleaning supplies.

The child locks had also been enabled in the car, which would have prevented Josephson from being able to get out of the vehicle.

Josephson’s mother, Marci Josephson, spoke of the family’s anguish during a hearing in front of a judge Sunday saying the death had taken away a “piece of our heart, soul and life,” according to The State.

The political science major had been just months away from graduating from the University of South Carolina and had been planning to go to law school. Her family described her as bubbly, kind and loving.

“It sickens us to think that his face was the last thing that my baby girl saw on this earth,” Josephson’s mother said in the hearing, which Rowland didn’t attend. “Does he even know her name?”