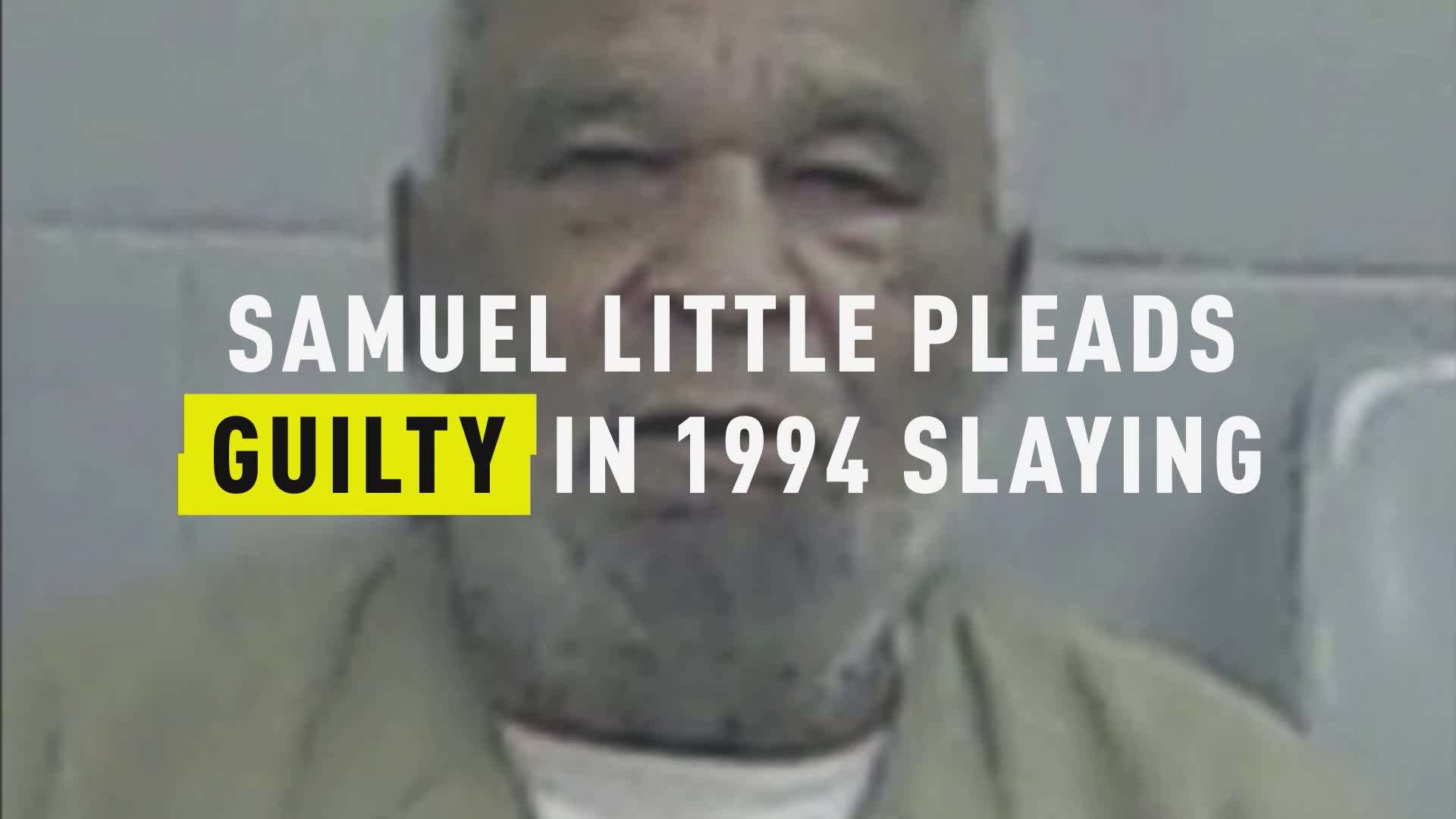 The FBI has confirmed that Samuel Little is indeed the most prolific serial killer in United States history.

“Five years after analysts with the FBI’s Violent Criminal Apprehension Program (ViCAP) began linking cases to convicted murderer Samuel Little—and nearly 18 months after a Texas Ranger began to elicit from him a breathtaking number of confessions—the FBI has confirmed Little to be the most prolific serial killer in U.S. history,” the FBI stated on Sunday.

“Little has confessed to 93 murders, and FBI crime analysts believe all of his confessions are credible,” the FBI said. “Law enforcement has been able to verify 50 confessions, with many more pending final confirmation.”

The 79-year-old told federal authorities last year he'd committed nearly 100 murders in 14 different states across the country from 1970 to 2005. Most of his victims were strangled.

Little had previously been convicted in 2014 of strangling three women in Los Angeles during the 1980s and was serving a life sentence, but confessed to the other murders in exchange for a prison transfer, according to NBC News.

Since then, investigators have been working to verify those claims and identify his nameless victims. In some cases, his victims had been deemed overdose deaths or runaways because of who he chose to target.

“Little chose to kill marginalized and vulnerable women who were often involved in prostitution and addicted to drugs,” the FBI said last year. “Their bodies sometimes went unidentified and their deaths uninvestigated."

ViCAP Crime Analyst Christie Palazzolo said in the Sunday statement that for years Little “believed he would not be caught because he thought no one was accounting for his victims.”

Now, the FBI wants each one of his victims to be accounted for. Many of them still do not have their names. Last year the FBI released a map showing locations where Little claimed to have killed, and earlier this year, Little created portraits of his unidentified victims that the FBI connected to those various sites.

The FBI has also posted videos of some of Little’s confessions in hopes that the clips will lead to the identification of the remaining victims. Little is in poor health, and they have been trying to get as much information as possible from him before his health fails.

“Oh man, I loved her,” Little said of one of his victims, who he thinks was named Ruth. She was a woman he met in Little Rock, Arkansas between 1992 and 1994 whom he said he shoplifted with for a few days before strangling her and leaving her body on a pile of branches and old cornstalks.

In another confession, he talked about meeting one of his murder victim’s sons. He even shook his hand before he killed that man’s mother, whom he met in Las Vegas and whose body he dumped in the city’s outskirts.

He described killing a “friendly” and “beautiful” woman he met in New Orleans who was the only victim he ever drowned.

Since his confession last year, Little has pleaded guilty to four murders in Ohio and another in Texas.

Previously, Gary Ridgway was believed to be the most prolific serial killer in American history. He was convicted of murdering 49 women in Washington state in the early 1980s but claimed to have killed more like 80.

Anyone with information about any of the victims or Little’s confessions is urged to contact the FBI at 1-800-CALL-FBI or submit at tip online at tips.fbi.gov.