A Kentucky mother has a message for her missing 22-year-old daughter, who vanished Jan. 4 after leaving a Lexington bar with three men:

The worried mother last talked to her daughter, Savannah Spurlock, around 3 a.m. that night when Savannah FaceTimed her to let her know she would be home in a few hours.

“She told me she was fine. When I asked her where she was, she said she was in Lexington,” Ellen said. “She promised she would be home later that morning. She did not seem out of the ordinary.”

Savannah, a mother of four herself, had just had twins several weeks earlier but had gone out to a Lexington bar with friends to enjoy a night out.

“That was the first time, that I knew of, that she had been out in months,” Ellen told NBC's "Dateline."

Ellen told the news program that Savannah had borrowed her car and made the 45-minute drive to Lexington with a friend. The pair met up with another friend and took a separate car to The Other Bar, where they spent much of night.

“We’ve identified the three men she was last seen with, but we haven’t released their names,” he told Dateline.

Investigators don’t believe Savannah knew the men prior to that night, but said the three men did know each other. 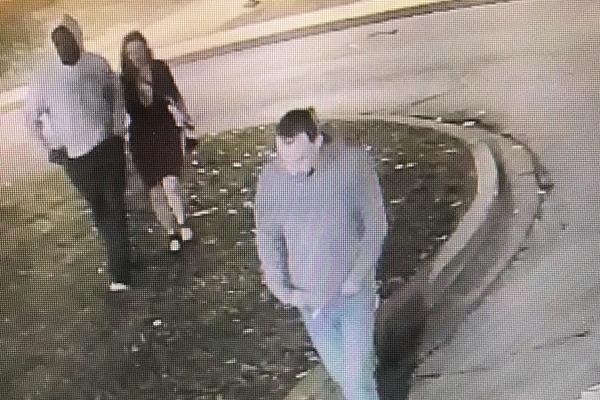 Ellen said when she talked to her daughter around 3 a.m. she was riding in a car, with one man driving the vehicle and what seemed to be one or two men riding in the backseat.

"I don't know anything about her relationship with the men that she was with," she told ABC News. "When she FaceTimed me I did not recognize the gentleman driving the car. I had never seen him before.”

Richmond Police have spoken with all three men, but no criminal charges have been filed at this time, they said in a statement on social media.

“We are continuing our search for Savannah and appreciate everything the public and the media have done to assist in our efforts,” they said.

Richardson said the department is focused on locating Savannah and has not yet ruled out the possibility of foul play.

“We haven’t released anything in regards to our suspicions. All we have said is we are looking for her,” Richardson said. “Of course, any time someone has been gone this long, it worries us.”

Her mother is worried as well and called the disappearance her “worst nightmare,” according to ABC News.

"We're leaning on faith, on God and on each other, our family, our friends," Ellen Spurlock said. "I miss her. It's very, very hard on us. We just want her back where she belongs with us and her four babies." 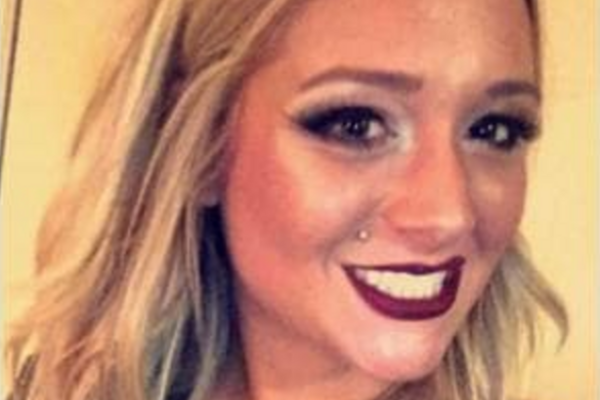 Anyone with information about the case is encouraged to call police. Savannah, who is 5-foot tall and 140 pounds, was last seen wearing a black sleeveless top and maroon skirt and heels. She has brown hair, brown eyes and multiple tattoos, police said.