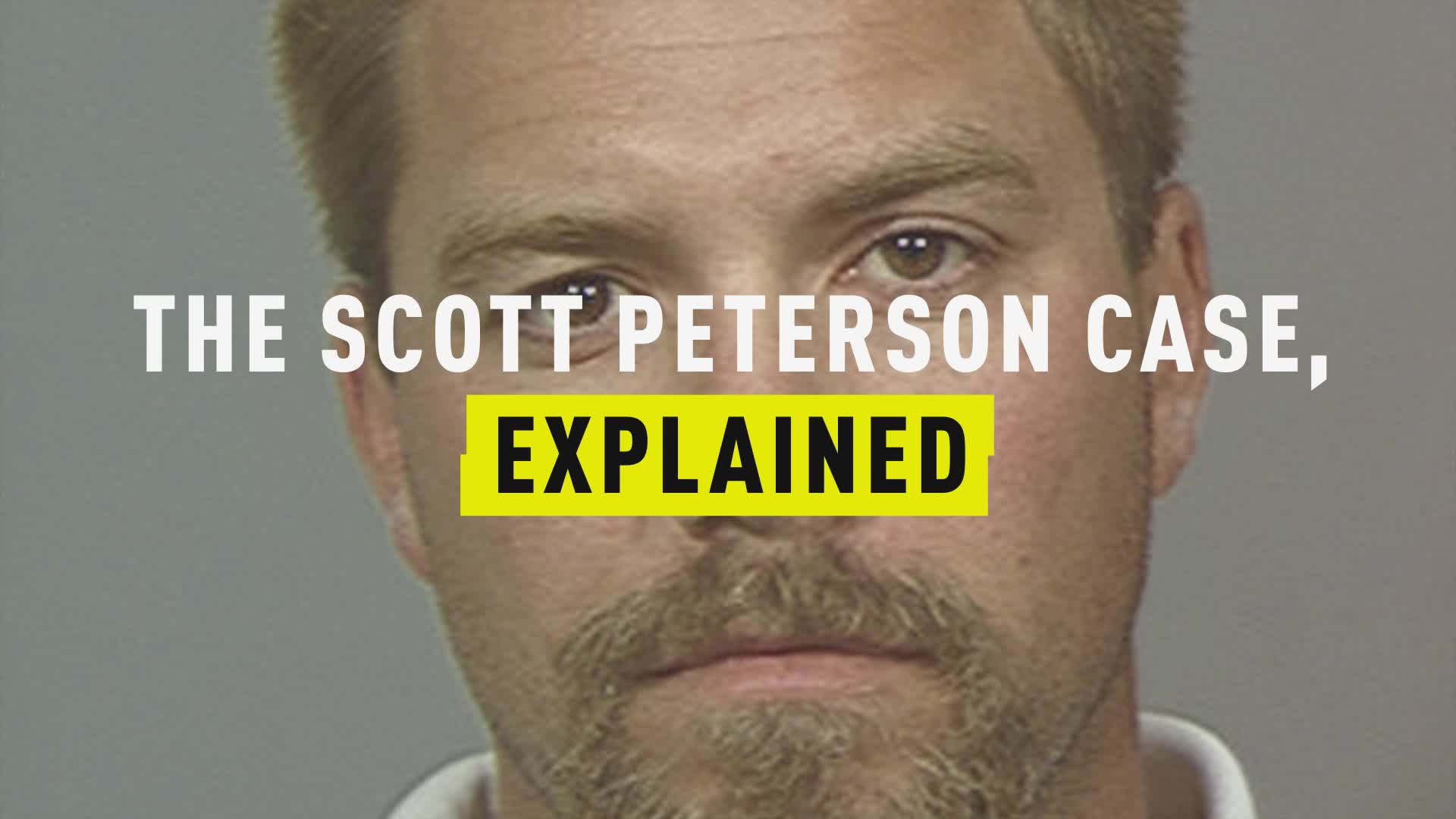 Convicted killer Scott Peterson is among the 737 inmates on death row temporarily spared death after the governor of California halted all executions in the state on Wednesday.

Gov. Gavin Newsom issued a moratorium on executions and a temporary reprieve for all death row inmates stating that capital punishment is discriminatory and unjust, the Los Angeles Times reports.

“Our death penalty system has been — by any measure — a failure,” Newsom said Wednesday. “It has discriminated against defendants who are mentally ill, black and brown, or can’t afford expensive legal representation. It has provided no public safety benefit or value as a deterrent. It has wasted billions of taxpayer dollars.”

At a news conference, he described hearing from families of murder victims, some of whom agreed with his decision and others who did not.

"To the victims, all I can say is, 'We owe you and we need to do more and do better, more broadly for victims in this state ... but we cannot advance the death penalty in an effort to try to soften the blow of what happened,'" he said, according to NPR.

Critics see the move as executive overreach and a plain disregard for state law.

“He’s following in the footsteps of other governors who abused this power because they were frustrated by a law that they just personally disagreed with,” Kent Scheidegger, legal director of the Criminal Justice Legal Foundation, told the LA Times.

One such murderer that got off the hook for execution, at least for now, is Scott Peterson. He was convicted in 2004 of murdering his pregnant wife Laci, who vanished in 2002. Months later, the fetus of Scott and Laci’s child was found washed up in San Francisco Bay. A day later, Laci’s body was found a mile away from her son’s. She had been decapitated and all her limbs were missing. Peterson was eventually arrested, sporting a new hair color, carrying $15,000 in cash, four cell phones, a gun, a fake driver’s license, and a map to his mistress’ workplace. He has always maintained his innocence.

His sister-in-law, Janey Peterson, says she is relieved by the governor’s halt.

“Clearly, it’s a relief,” she told The Modesto Bee “But it’s hard to understand how it’s going to impact our case, because the reality is that Scott’s execution day wouldn’t fall within Gov. Newsom’s term. It wouldn’t be scheduled within those eight years.”

There's no guarantee that Newsom's predecessor will adopt the same policy.

Rodney James Alcala, a serial killer who once made an appearance on “The Dating Game,” is another of the hundreds of death row inmates spared death for the next few years. He was convicted of murdering seven women but authorities estimate he could have killed up to 100.

Your Guide To All The Petersons In True Crime