Sexual harassment and abuse in Hollywood was on everyone's minds at the Golden Globes, and host Seth Meyers didn't shy away from the topic. He even slammed alleged sexual predators in his opening monologue.

“There’s a new era underway,” he continued. “I can tell because it’s been years since a white man was this nervous in Hollywood.”

Following multiple allegations of sexual assault and abuse against Harvey Weinstein, Meyers called out the

film mogul, who was not in attendance.

"Don’t worry, he’ll be back in 20 years when he becomes the first person ever booed during the In Memoriam,” he said. (Weinstein has denied claims of nonconsensual sex.) 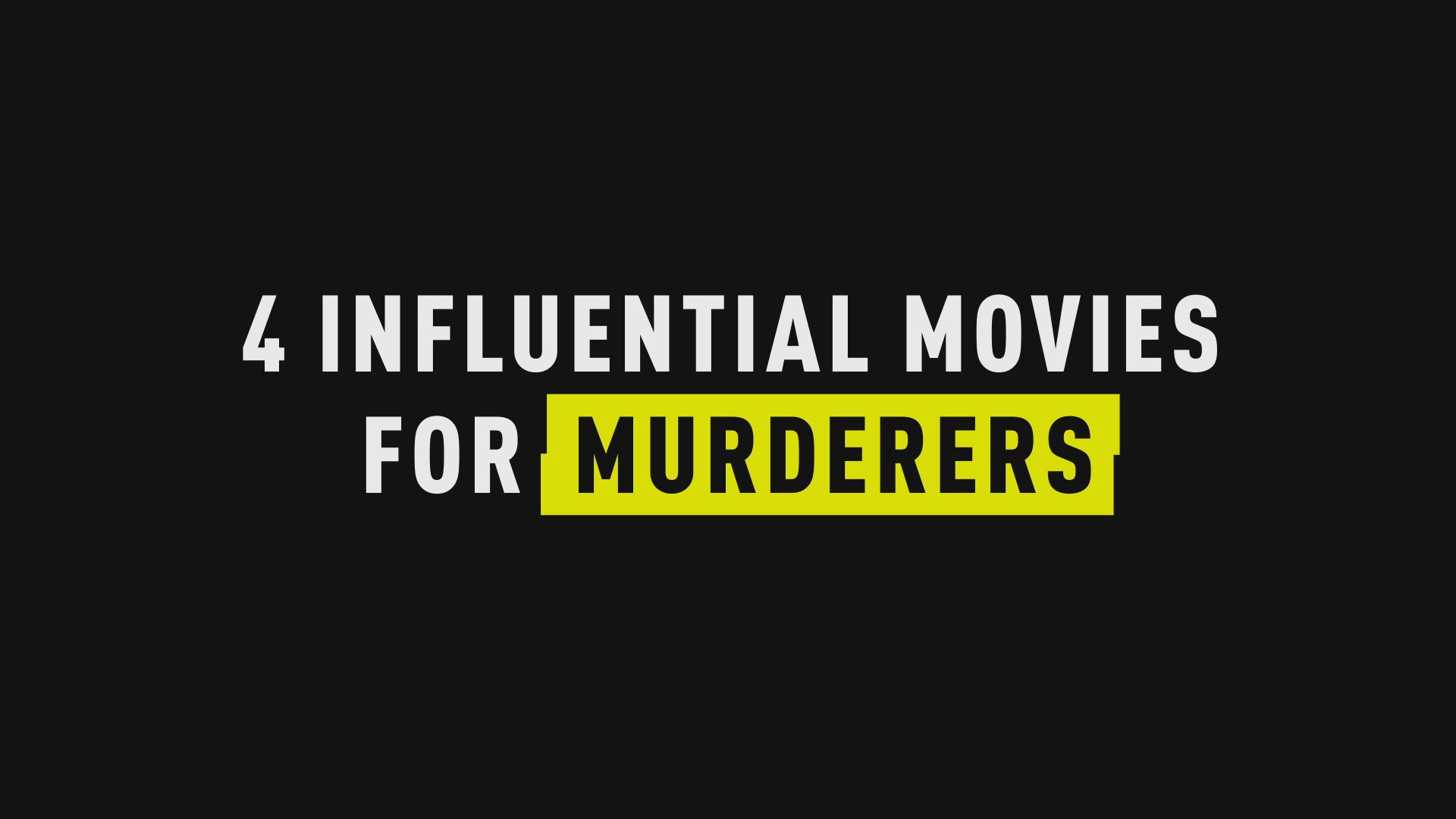 Meyers also called out Kevin Spacey, who was accused of sexual abuse.

“I was happy to hear they’re going to do another season of 'House of Cards,'” he said. “Is Christopher Plummer available for that, too? I hope he can do a Southern accent because Kevin Spacey sure couldn’t.”

When the audience groaned, Meyers responded, “Oh, is that too mean? To Kevin Spacey?”

(Spacey’s representative has previously released a statement to Variety, saying, “Kevin Spacey is taking the time necessary to seek evaluation and treatment.”)

Talking about "The Shape of Water," he mused, “When I first heard about a film where a naive young woman falls in love with a disgusting sea monster, I thought, 'Oh, man, not another Woody Allen movie.'”

At last night's show, many actors wore all black as a form of solidarity with the women's equality initiative, Time's Up. Oprah, who won the Cecil B. DeMille Award, used her acceptance speech to usher in a new era of rights for women.

She sent a battle cry that times are changing, saying, "For too long, women have not been heard or believed if they dared speak the truth to the power of those men. But their time is up."

Oprah Delivers Moving #MeToo Speech During Golden Globes Win: 'For Too Long Women Have Not Been Heard'