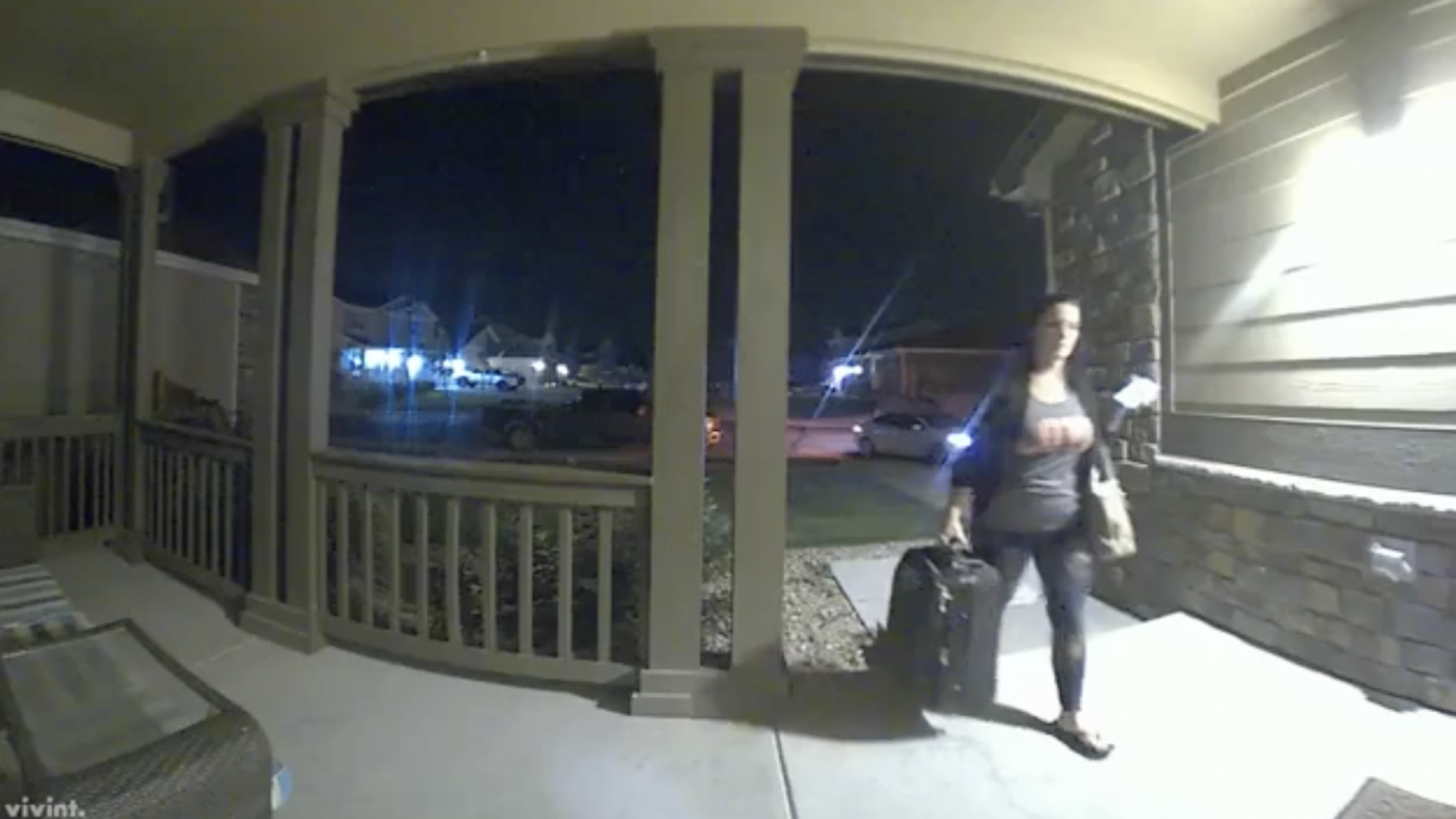 The family of Shanann Watts is begging for the harassment and rumors they have endured and seen since the brutal murders of Watts and her children to stop.

“I don't want to draw more attention to the vile material that has been posted online, and so I won’t go into specifics. But I will say that our family, including Shanann and our grandchildren, have been ridiculed, demeaned, slandered and mocked, in the most vicious ways you can imagine,” Shannan’s dad, Frank Rzucek, said in a statement released by attorney Steven Lambert to KUSA of Denver on Monday.

Ever since the murders, which happened nearly a year ago, the family has endured "horrible, cruel abuse and outright bullying on a daily basis,” he claimed.

Shannan's husband, Chris Watts, killed Shanann, who was pregnant, and their daughters, 4-year-old Bella and 3-year-old Celeste, in August 2018. Last November, Watts was sentenced to life in prison without the possibility of parole.

The nation became obsessed with the case, not just because of the shocking details but also because Watts initially portrayed himself as a worried husband and father concerned about his then-missing family. He also, once he was arrested for the crime, claimed he killed his wife only after she murdered their children. He later admitted to killing all of them.

Even though the majority of people infatuated with the case appear to be repulsed by Chris, not everyone feels that way. The media spotlight has negatively impacted Shanann’s family, and they say they have been targeted by conspiracy theorists and other abusive people online.

Rzucek said his family has had to deal with "wild false allegations, fake Facebook accounts, hate speech and a constant stream of ugly, evil insults and attacks" since the murders.

“Every time we turn around, there is someone trying to capitalize on this tragedy by spreading false rumors, or outright lies, about Shanann and our grandchildren. We have even been subjected to threats on our lives, all because we are the victims of a painful tragedy," he said.

"This is wrong. It is cruel, it is heartless and it is flat wrong," he continued in that statement.

Lambert told KUSA that people have been “going on YouTube and claiming Shannan was responsible for this or her brother is on drugs or something, a bunch of stuff that's not true."

Back in March, Shanann’s family appeared on an episode of "Dr. Phil" where they addressed some of the rumors and expressed hope that Chris’ full confession would squash several of them.

“I’m glad that it’s gonna shut up all the people who still say that Shanann did it,” her brother Frankie Rzucek said on that episode.

Frank Rzucek said in his statement that he hopes laws can be passed in the future to prevent such abuse.

“To Congress, and to anyone in a position of power, we are calling on you to do something, to pass laws that will protect victims of unspeakable crimes from this kind of abuse,” he wrote.

And to the abusers themselves he wrote, “To the people who feel they are entitled to profit off of our loss, we urge you, please stop. And to the people who are interested in this case, who feel compelled to comment and discuss, please, stick to the truth. It is painful enough for us just dealing with reality – reading the insane conspiracy theories, the ugly false rumors, the lies, only makes it more painful.”

Chris Watts Reportedly Wants To ‘Make Up’ For His Crime