A new report reveals that the man arrested at a New Mexico compound where police found the remains of a young child on Monday, just days after 11 starving children were rescued from the same location, is the son of an imam with possible ties to the 1993 World Trade Center Bombing.

Siraj Wahhaj, 39, the father of missing 4-year-old Abdul-Ghani Wahhaj, was arrested after authorities found 11 other children, ranging in age from 1 to 15, at the desert location while combing the area for the boy on Friday. The remains of a child found at the location on Monday have not yet been identified.

On Thursday, the Associated Press revealed that Wahhaj is the son of a Brooklyn imam, also named Siraj Wahhaj, who was linked to the 1993 terror attack.

The elder Wahhaj, who leads Masjid At-Taqwa mosque in Brooklyn, was included on a list of alleged “co-conspirators" in the 1993 World Trade Center bombing, according to court documents obtained by the Associated Press. He also testified as a character witness for Sheik Omar Abdel Rahman, a cleric convicted of conspiring to carry out the bombing, as well as plotting other terror attacks in the United States.

In 1993, a truck bomb detonated below one of the World Trade Center towers, an attempt to bring both structures down. While the buildings failed to collapse, the attack killed six and injured over 1,000 more.

Taos County Sheriff Jerry Hogrefe said adults at the compound, located in Amalia, near the Colorado border were "considered extremist of the Muslim belief,” the Associated Press reported.

Prosecutors believe Wahhaj was training children at that compound to commit school shootings, according to court documents obtained by the Associated Press on Wednesday. 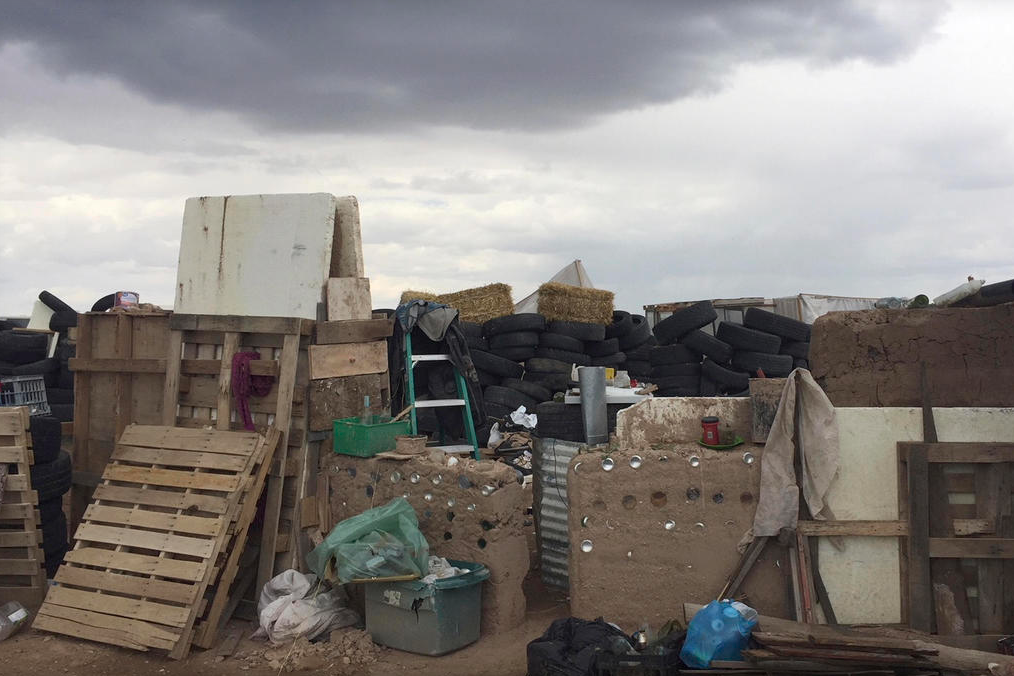 The adults on site "trained the child in the use of an assault rifle in preparation for future school shootings," court documents state, according to CNN.

Police described finding a makeshift shooting range and discovering an AR-15 rifle, four pistols, and ammunition when they raided the compound.

Cop Hunted Down Ex After Seeing Her Dance With Another Man

Arrest Warrant Out On Neighbor Of Missing Teen Farmer