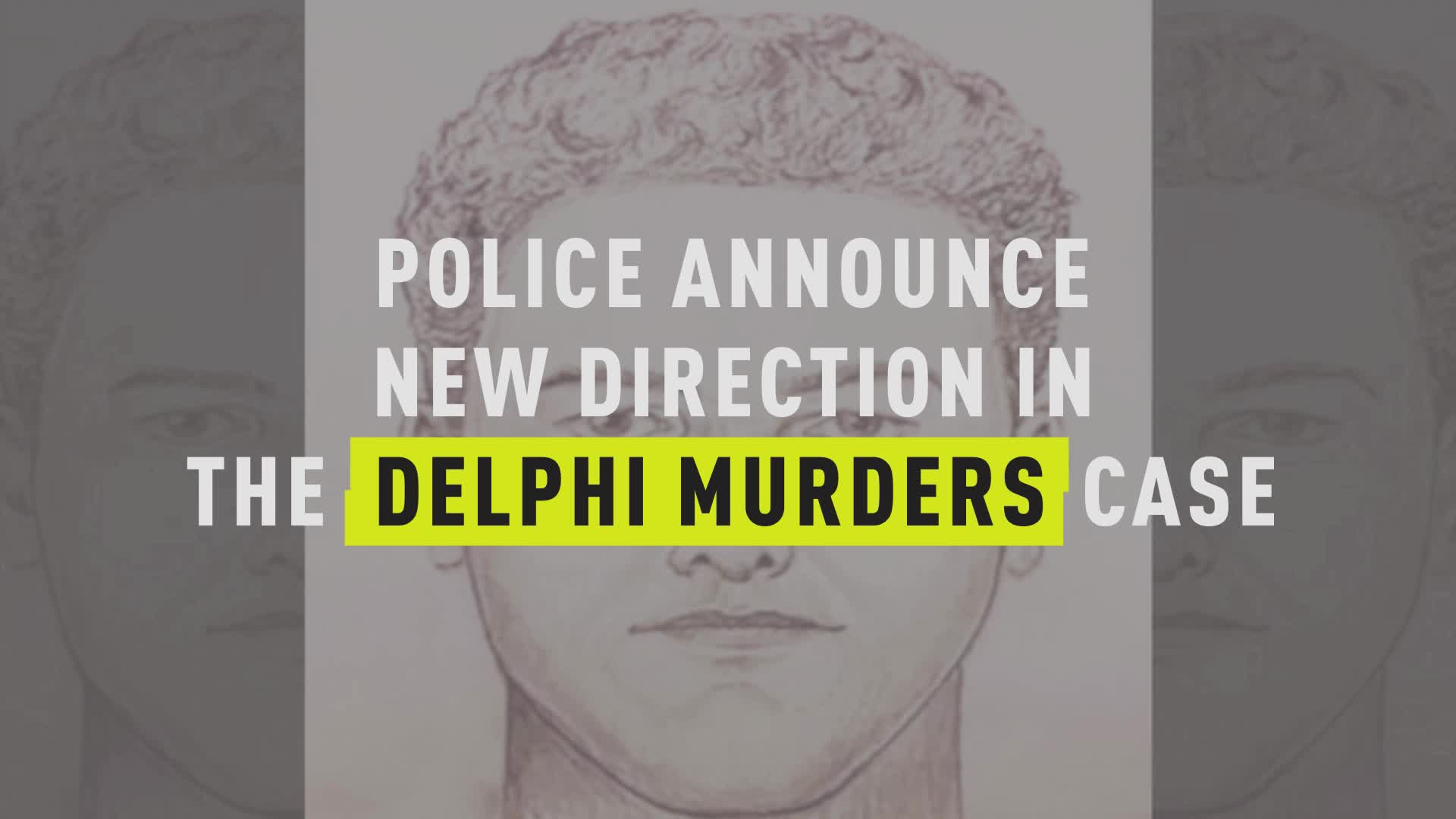 Investigators have released a new sketch of a man they believe is responsible for the murder of two teen girls, but the man depicted in the image is not the same person from an earlier sketch released in the case.

Indiana State Police issued a statement providing more details about the origins of both sketches in the “Delphi Murders” of teens Liberty German, 14, and Abigail Williams.

The first sketch, released shortly after the girls were killed in February 2017 depicts a man in his 40s or 50s who is no longer considered a person of interest in the case now that the investigation “has matured and past information has been reassessed,” police said.

The second sketch, released Monday, was created using video of a man captured on German’s cell phone as he was walking on a high bridge on the day the teens disappeared from the Delphi Historic Trails.

Investigators believe the man’s age could range from his 20s to his 30s but caution that his “youthful appearance” could make him appear younger than he is.

“This person’s appearance could look different today if he has grown a mustache, beard or let his hair grow longer or cut his hair shorter than depicted in the sketch,” police said.

Although the new sketch was just recently released to the media, it was actually drawn in 2017 shortly after the teens disappeared.

“The investigation, tips and leads have pointed us in a different direction,” Riley said.

The bodies of Abigail Williams, 13, and Liberty German, 14, were discovered Feb. 14, 2017 after the pair vanished while hiking on an Indiana trail. Photo: Indiana State Police

“We believe you are hiding in plain sight,” he said during the press conference. “For more than two years, you never thought we’d shift gears to a new investigative strategy but we have.”

In addition to releasing the new sketch, investigators also released an audio clip of a man that was also recorded on German’s phone and video of the man seen walking along some railroad ties on the trail.